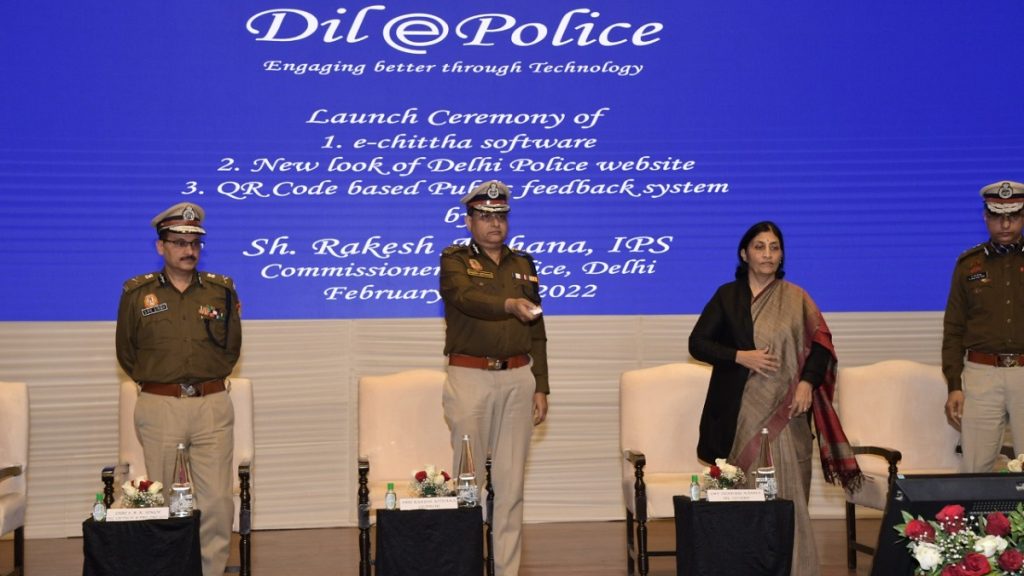 Delhi Police has launched three digital initiatives — Anubhuti, e-Chittha and refurbished website — with the aim to feature a replacement dimension in modernising and digitising the personnel. To strengthen the service delivery system of the Delhi police and to guard the people, it absolutely was required to utilise technology.

The QR-based feedback management system, Anubhuti, will establish two-way communication between the police and also the public. The overview of the received feedback and suggestions will help in improving the functioning of the Delhi Police department.

The citizens who are visiting the police office can scan the police station’s QR code and put in their feedback responses. The response received will then be analysed and corrective steps will be taken and improve the police-public interface.

The identification details of the user submitting the feedback won’t be disclosed and will remain secretive.

The e-Chittha portal will act as the backbone of the duty deployment of the Delhi Police. Its implementation will ensure eight-hour shifts within the department, ensuring the absolute best use of labour resources and increasing the transparency and efficiency of the Delhi police. 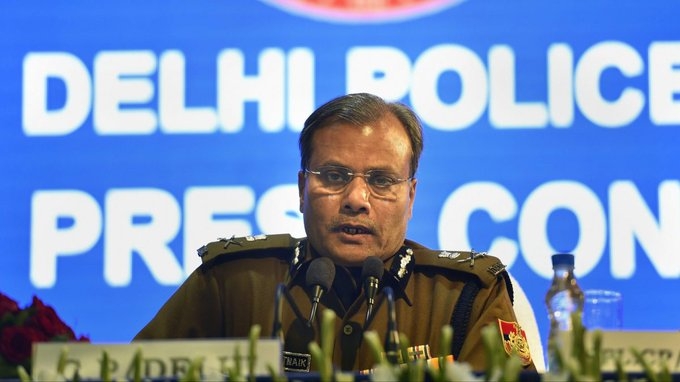 The Delhi Police’s refurbished user-friendly website is loaded with more information, making it easier for people to find out about the department and its services in an exceedingly single click.