One of our favorite real and reel couple is all set to feature together in Rohit Shetty’s latest directorial ‘Cirkus’. And yes, it Deepika Padukone and Ranveer Singh. 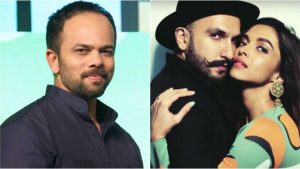 We all are aware of Ranveer and Deepika’s extraordinary chemistry on-screen and off-screen both and it’s always a pleasure for our eyes to see them together in a project. Now when the news is coming, we are getting a chance to see them together again, excitement is in order. As per the sources of ‘Bollywood Hungama’ Deepika will be playing a cameo in ‘Cirkus’ which is directed by the couple’s dear friend Rohit Shetty and has already finished filming a dance number for the film. 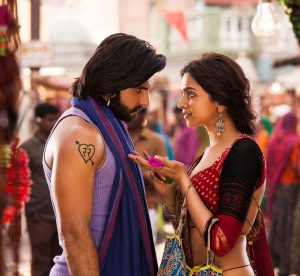 Ranveer will be seen playing the lead role in the film. It also features Jacqueline Fernandez, Pooja Hegde, Murli Sharma, Varun Sharma, Sanjay Mishra, and Johnny Lever. ‘Cirkus’ is an adaptation of ‘Comedy of Errors’ which is a play written by the great William Shakespeare. The drama was also adapted into a classic Bollywood film ‘Angoor’ starring Sanjeev Kapoor in the mail role. 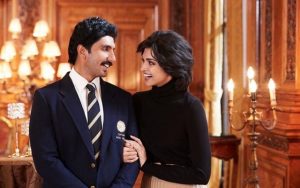 Apart from ‘Cirkus’ Deepika will also be seen playing the role of the wife of Ranveer Singh in ‘83’ who will be featured as cricket legend Kapil Dev. Reportedly, this role will also be a cameo for Deepika but on the bright side, we get to see them play husband and wife on-screen too.