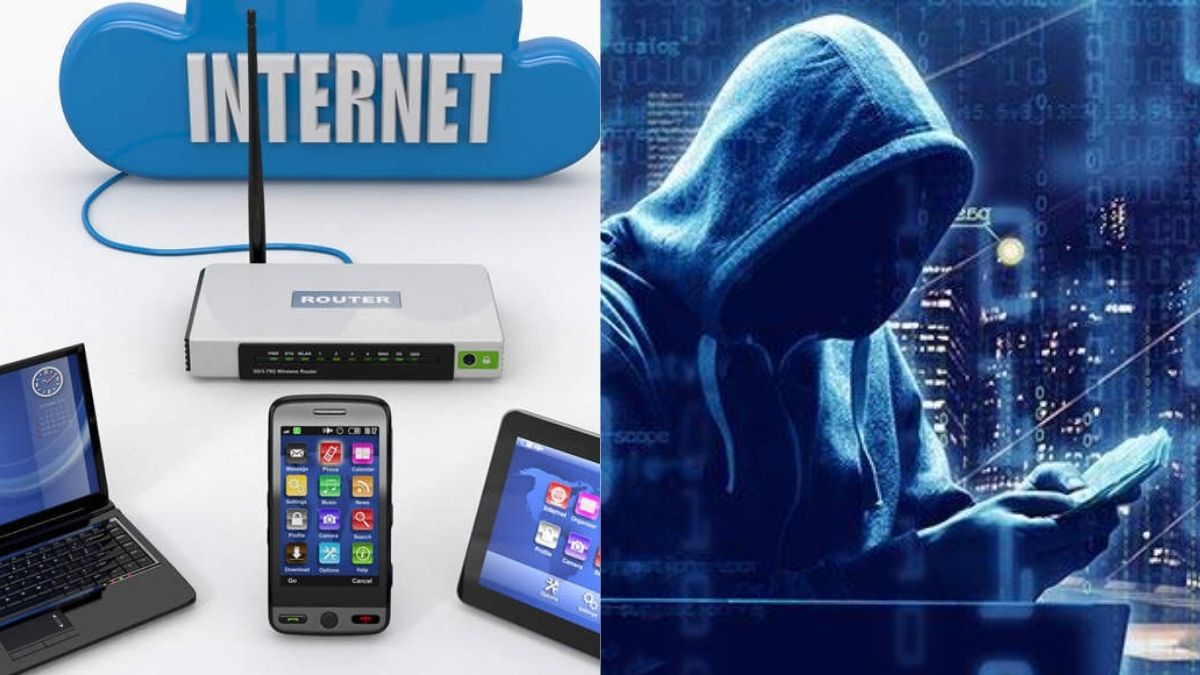 People spend most of their time on the internet, but now cybercrime is increasing so much that it is becoming a very big problem. Everyone posts their pictures on the Internet.

These photos are posted on social media platforms including WhatsApp, Facebook, Instagram and Snapchat. Cybercriminals can misuse these photos. According to cyber experts, these pictures can be easily converted into pornographic images with the help of deep fake technology. Most of the photos on the internet that can be easily tampered with are selfies.

Experts advise users to stay away from unknown people on internet media. Do not share any personal information with them. Don’t befriend strangers on Facebook. If someone else on WhatsApp adds you to a group, find their history. Get information about the people in the group. Do not click on any unknown links.

Delhi Is At Top For Internet Accessibility

Delhi ranks first in the accessibility of the internet to the people. It is followed by Kerala, Haryana, Himachal Pradesh and Punjab. Mumbai and Delhi top the list of cities with 11.7 million and 12 million internet users, respectively. Let us tell you that two-thirds of internet users in India are in the age group of 12 to 29.