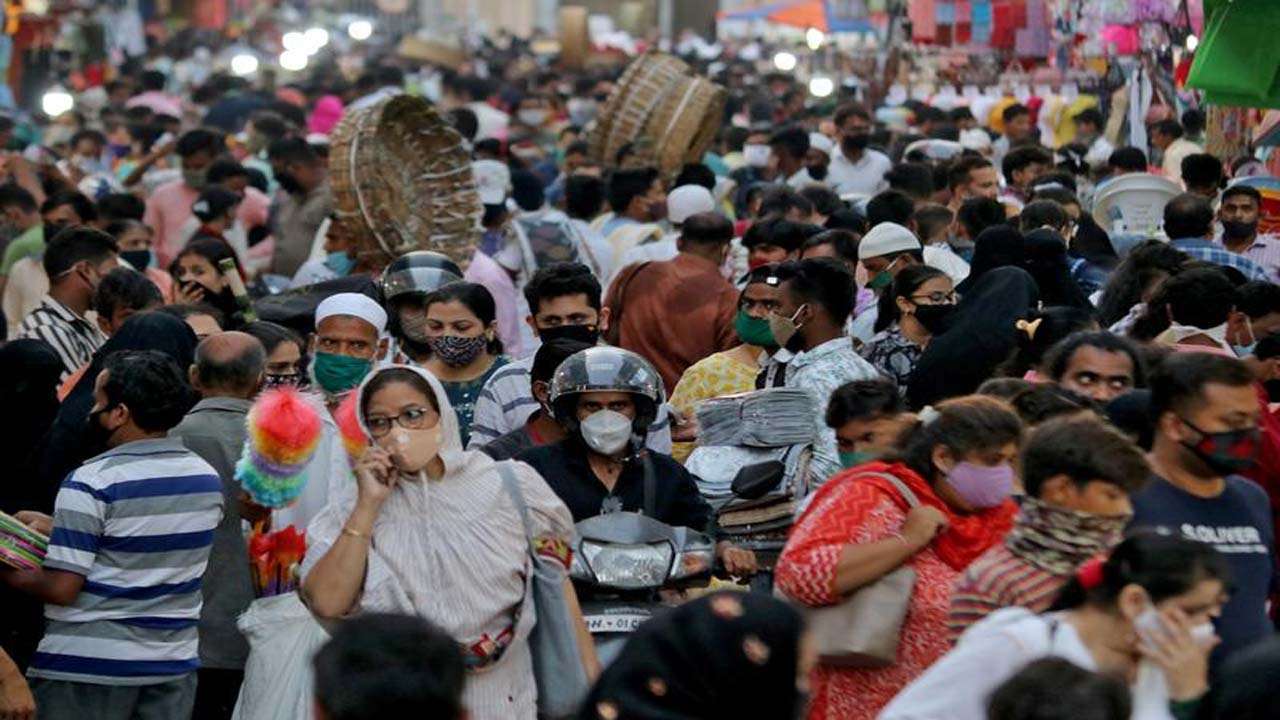 2021 started with great havoc. Everyone witnessed death in their families or acquaintances due to COVID-19. The second wave made each and every one furious. Researchers said if the norms are not followed diligently, then the third wave would be worse.

And now as the relaxations being provided for necessary mean, people have once again started to behave carelessly. Some are saying where is the third wave? Yet, the people with the highest IQ fail to understand that we ourselves are the third wave.

Last week Chhatrapati Shivaji Maharaj International Airport was flooded with passengers. It became difficult for the officials to manage the crowd. Many people missed their flights due to this at Terminal 2. It has been stated by one of the officials at the airport that ‘every day from 6 am to 11 am, the sight is no different’. And the scenes worsen on the weekends. As the daily reported cases have gone downhill, people have started their traveling. It is advised to everyone, that they should avoid unnecessary travels at such times.

The Airport management also told that from May to August, the traveling has hiked up more than 260%.

We need to be alarmed and get this into our minds that the third wave isn’t like some physical object which would be visible coming towards us. 3rd wave is nothing but our indecency that is resulting into a havoc once again. The battle is not yet over we need to understand the gravity of covid-19 and be careful about our acts.