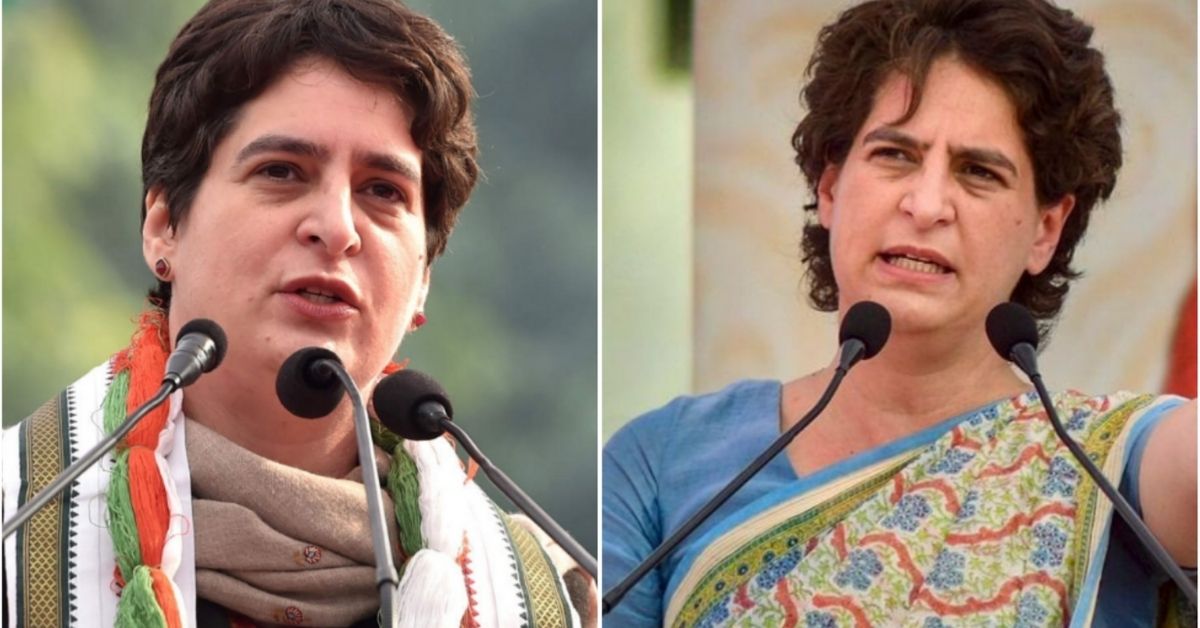 In a press conference held on Tuesday, Priyanka Gandhi Vadra said that “Today, hatred is dominant in power, I want to change it. Women can change this. If the country is to be taken out of the politics of casteism and religion and towards the politics of equality, then women will have to come forward.”

Priyanka Gandhi Vadra said that if the participation of women in the politics of Uttar Pradesh increases, then it will also increase nationally. She further added, “I am currently in charge of UP. The women who are not uniting and becoming a force I want to join them together and turn them into force. They are also being divided into castes. The thinking is that women have to rise above caste and state and fight together.”

Priyanka Gandhi further said that if she could, she would have given 50 percent tickets to women. She said, “It is a process and there is a beginning. I don’t feel any harm. We will get candidates and will fight too. If she is not strong this time, she will be next time.”

On the question of implementing the same policy of giving 40% tickets to women in other states and Punjab, Priyanka Gandhi Vadra said, “I have taken a decision as UP in-charge. Tickets will be given on the basis of the capacity of the woman. Anyone who wants to contest the election should come and meet me.”

Priyanka Gandhi Vadra on contesting her own election said that she has not taken this decision yet, and there’s enough time left to decide on this question. She further added, “This decision is for the empowerment of women. There is no secret behind it. Who will be the CM? It hasn’t been decided yet. My fight is to create a new kind of politics. I am fighting for those who cannot raise their voice.”