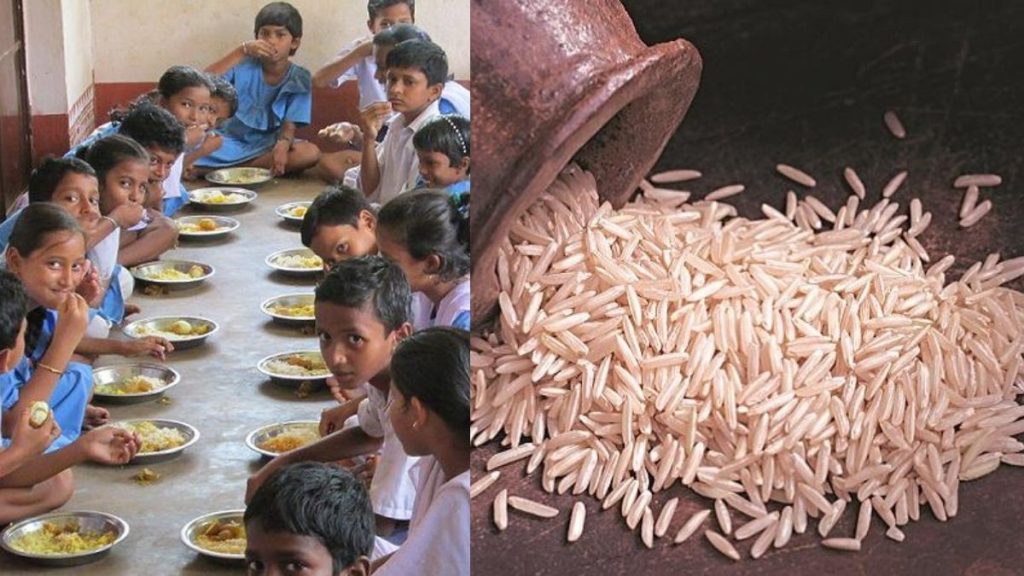 Union Cabinet on Friday approved a scheme to distribute fortified rice in three phases under government programmes. Prime Minister Narendra Modi said that the decision to supply fortified rice has been taken in line with the efforts to improve the nutritional status and advance the welfare of women and the young population. 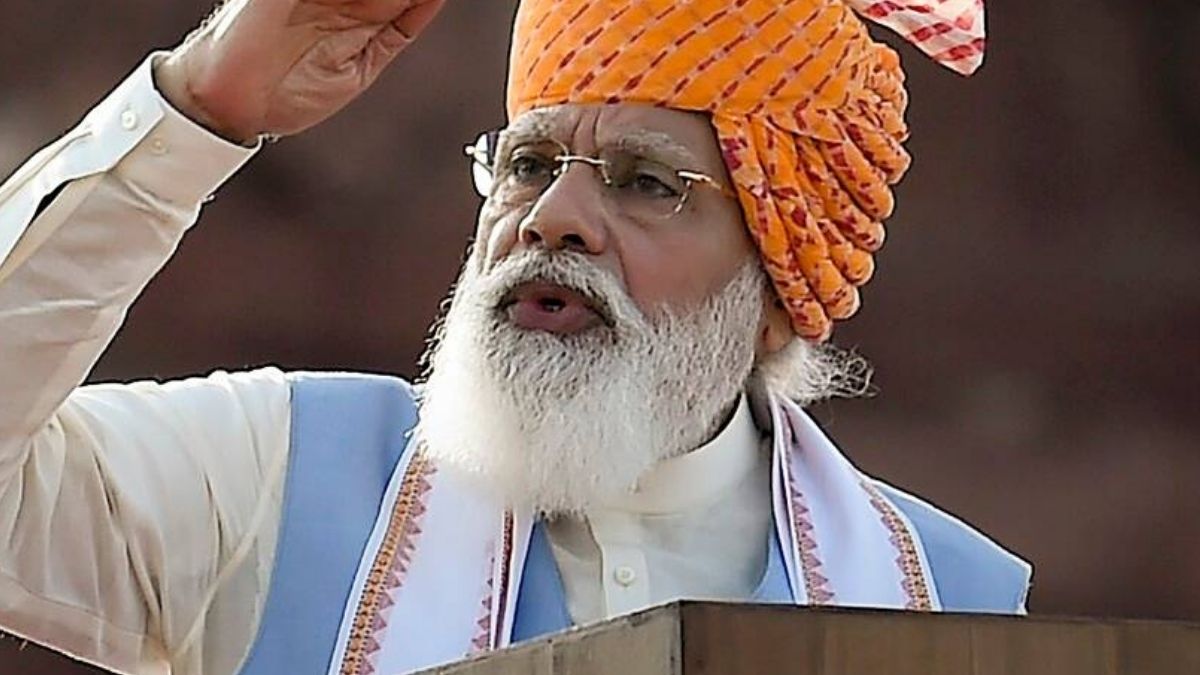 Food Corporation of India (FCI) and state agencies have already procured 88.65 lakh tonnes of fortified rice for its supply and distribution. After the cabinet meeting, Union Information and Broadcasting Minister Anurag Thakur said that in the first phase, fortified rice is being distributed under ICDS and PM nutrition programs.

In the second phase, fortified rice will be distributed under Targeted Public Distribution System (TPDS) and other welfare schemes in all aspirational districts by March 2023. In the third and final phase, the remaining districts will be covered by March 2024. The entire cost of fortification of rice is about Rs 2,700 crore per annum. This will be handled by the Central Government. 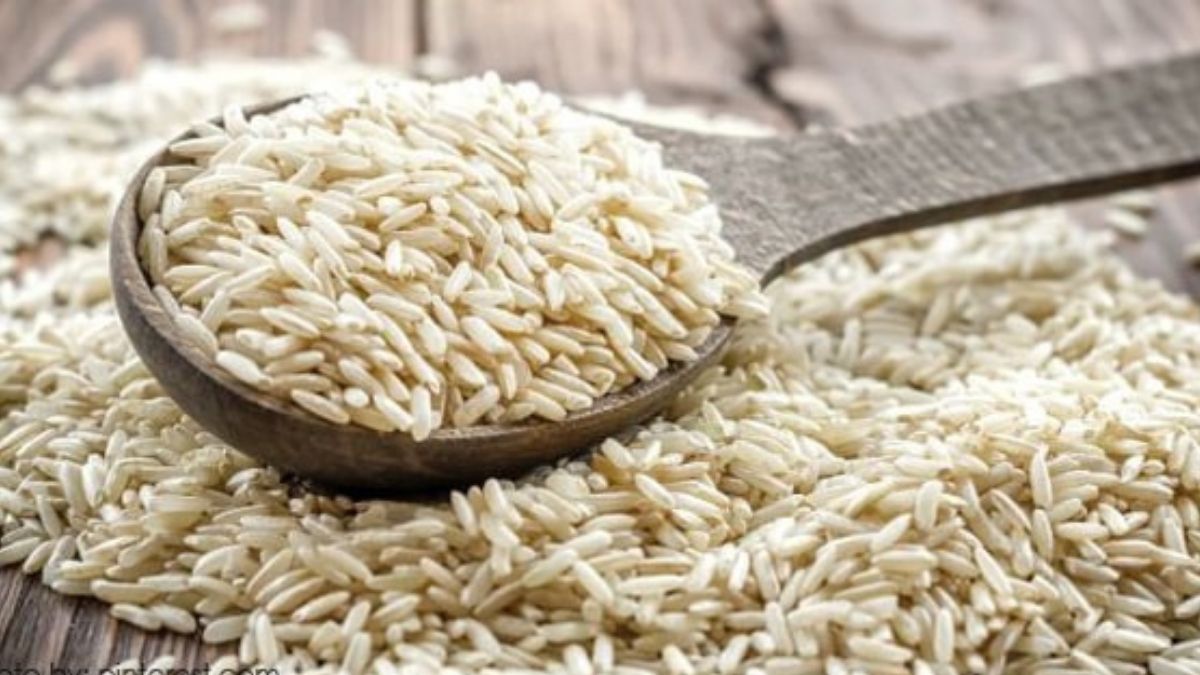 According to NITI Aayog, fortified rice is effective in fighting malnutrition. This is a quick and economical way to remove malnutrition. Under this, micronutrients like iron, folic acid and vitamins are added to the rice.

In another decision, the Union Cabinet also approved the continuation of the Atal Innovation Mission (AIM) till March 2023. It aims to create and promote an ecosystem of innovation and entrepreneurship in the country. 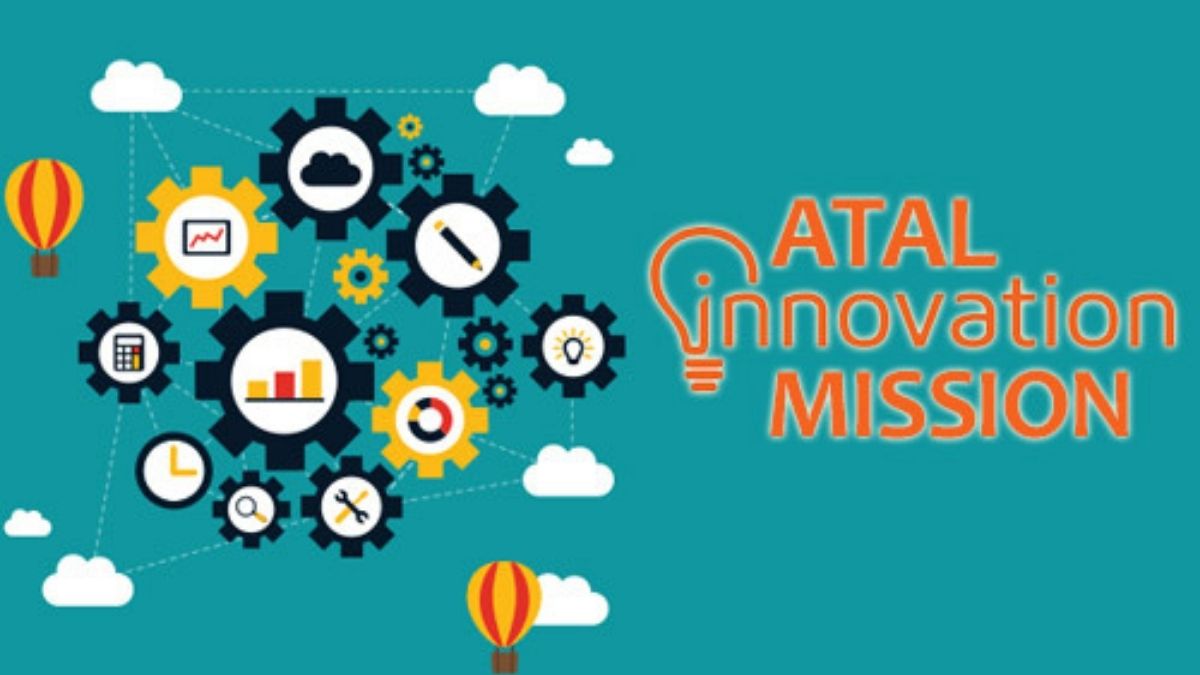 AIM’s goals include establishing 10,000 Atal Tinkering Labs (ATLs) as well as 101 Atal Incubation Centers (AICs) and supporting 200 startups through the Atal New India Challenge. A total budget of over Rs 2,000 crore will be spent in this process.

The Atal Innovation Mission (AIM) startup has raised over Rs 2,000 crore from government and private equity investors, also creating several thousand jobs. 34 states and union territories have been included in the programs of AIM. Prime Minister Narendra Modi appreciated the decision to continue the Atal Innovation Mission (AIM) till March 2023. He said, “We are fully committed to creating a vibrant system of research and innovation.”