TV actress Sejal Sharma, who rose to popularity with the show Dil Toh Happy Hai Ji was found hanging in her Mumbai flat. This was the first show that she acted in and the show abruptly ended in August 2019. She had attempted suicide and a suicide note stating that she had committed suicide on her own and no one had to be blamed for it. 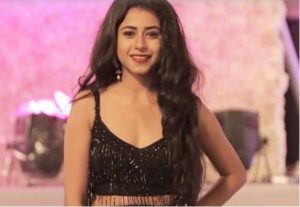 Her friends said on condition of anonymity that Sejal was under depression after her television show came to an end. She was looking for work but nothing had come her way.

Now her co-star Jasmin Bhasin has come up to speak something. Speaking to Pinkvilla, Jasmin said, “I was not just shocked, I was disturbed as well. She was such a sweet girl, full of life, always happy. Even post show, we were in touch. She used to text me messages full of love, admiration. She used to always tell me, she is my fan and was just soo sweet. I am very very surprised, what made her do this because whenever we met, nothing of that sort came across that she was unhappy.” She continued, “In fact, just recently she had sent me a text since my mom was here that she makes amazing food. I had invited her home too. I think she had gone home and come back and was deciding to get back to work. I don’t know what happened.” 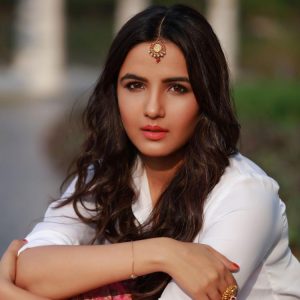 Recounting what had been troubling her, Jasmin revealed, “Her mother and father were not keeping best of health, she had the responsibility of doing something for them, make money and be something. She was a very talented and ambitious girl. I always told her that she will get a show on her talent anytime. She was disciplined and focused. She was auditioning.” Jasmin added, “I have spoken to a couple of her co stars too and
they are equally shocked.”

Ajay Devgan Reacts On Kids Nysa And Yug Being Trolled On Social Media, “Initially It Was Difficult But Now The Kids Also Know What It Is”
Mira Rajput Kapoor Argues With Paparazzi For Clicking Kids, Zain And Misha’s Pictures On Their Outings
‘Jassi Jaisi Koi Nahi’ Fame Mona Singh Looked Stunning As She Stepped Out For The First Time After Her Wedding
Big Boss 13: Shehnaaz’s Father Wants Her To Marry Siddhart Shukla; Says ‘They Have Feelings For Each Other’