One of the newest and lovely couples is giving major PDA goals. These are none other than Sana Khan and Melvin Louis. And now, finally, the couple accepted their relationship in public. The couple agreed that ‘they are dating’ and ‘are in love’ to an online portal, SpotboyE, Sana said, “Everybody needs love. We’re no different. Yes, I am in love with Melvin and the best part is we are on the same page in this relationship.” Melvin also talked about his relationship with Sana, and said, “It’s an endless affair with Sana. She is really special to me. I want all of her, all the time.” Have a look at their cute pictures:

And suddenly we got to know that the couple parted their ways. According to the report by India Forums, Sana Khan has unfollowed her beau Melvin Louis. The report also stated that Sana has also deleted Melvin’s pictures and their couple pictures from her Instagram profile which indicated a possible split. Later, when Pinkvilla contacted Sana Khan, she refuted the breaking up rumours and confirmed their relationship. She also gave the reason behind her unfollowing. Sana revealed that it was due to some technical glitch and also a change of phone. 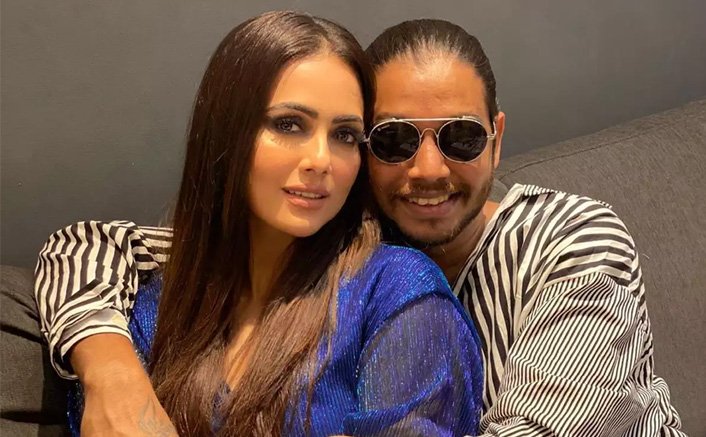 And now, as per the reports by Pinkvilla, “Sana was furious with Melvin for having cheated with her and hence decided to call it off. She apparently even informed the inner circle of friends that Melvin was abusive towards her and would even indulge in violence at times during their relationship.” And when they tried to contact Sana to confirm the reports, she replied saying she would comment on it in a few days. They also reached out to Melvin for a comment on the same, he didn’t response. 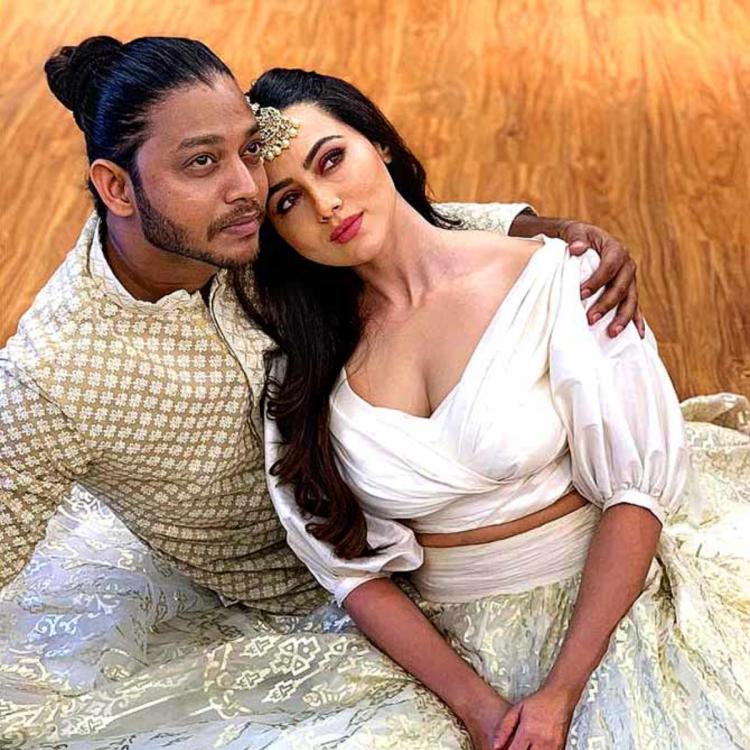 It was once rumoured that Melvin and Sana were even approached for Nach Baliye but they denied it. After they confessed to their relationship, the much-in-love couple has been posting cute pictures of their special moments on social media. On the professional front, Sana Khan, she rose to fame after her stint in the Bigg Boss 6 house.