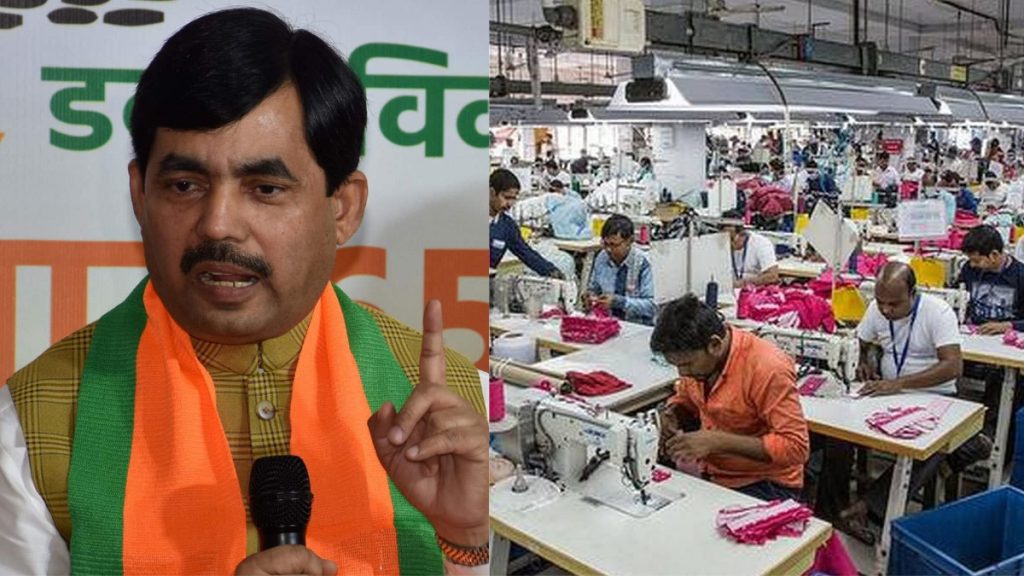 Responding to the non-government proposal of MLA Nandkishore Yadav, Industries Minister “Shahnawaz Hussain” said that a new textile policy will be brought into the state soon. Its draft is now in the final stage. After that, it will be passed by the cabinet. With the help of this policy, textile industries will be established again in some other cities including Patna city. Readymade garments industries especially including ganji, underwear will be set up.

86% of people in textile companies belong to Bihar 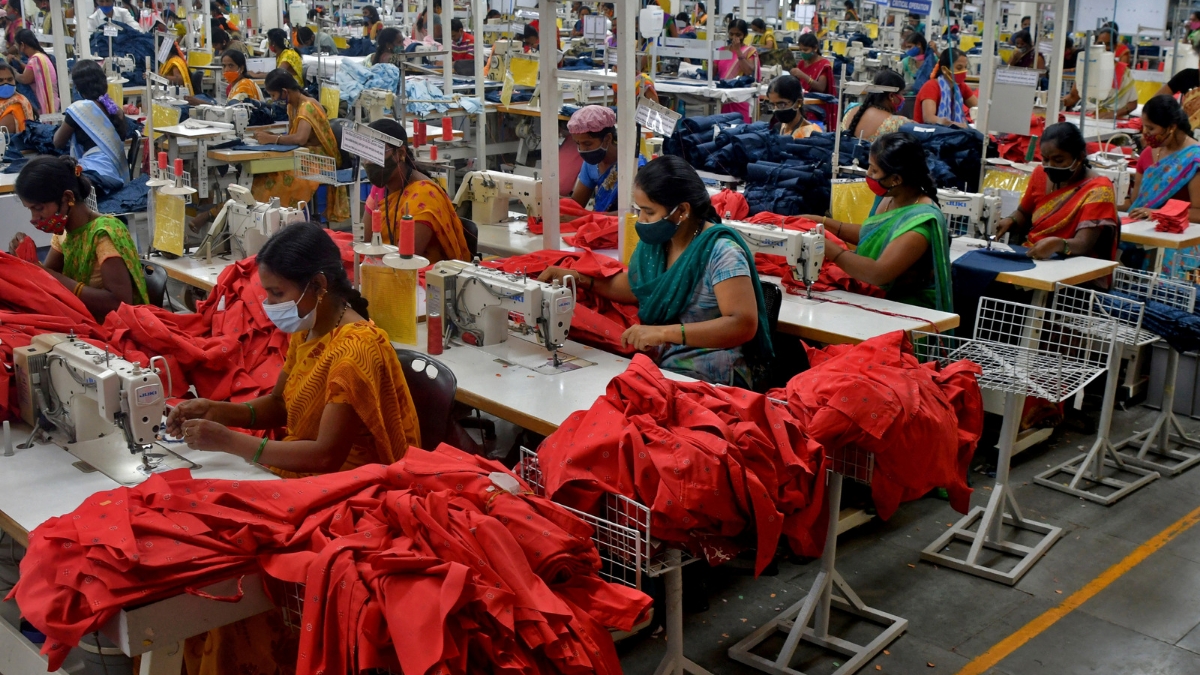 He said that out of all the workers who returned from other states during Corona, 86 percent were working in textile companies. This will provide employment to a large number of workers in the state. Shahnawaz Hussain said that migrant Biharis, whether laborers or owners, associated with the textile industry outside Bihar, are talking to everyone and their mind is being put to work by coming to Bihar. The Bihar government is ready to provide every facility to the investors, for which a new system is also being implemented from April 1.

The government will try to set up a clay artboard 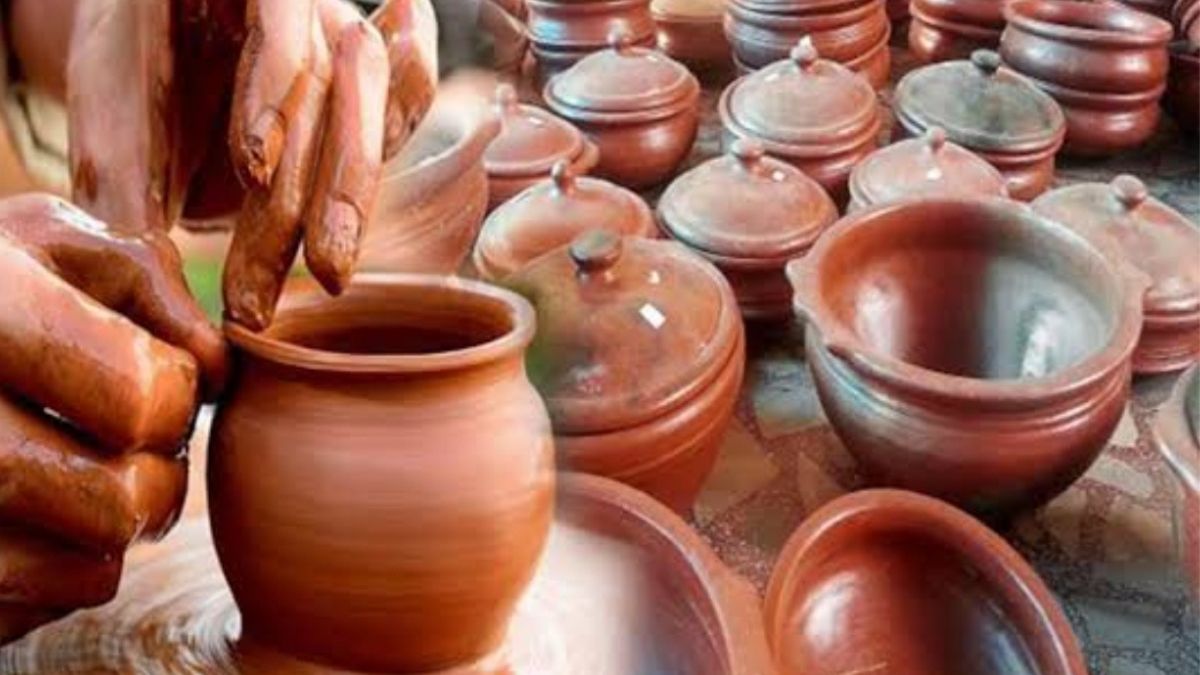 Industry Minister Shahnawaz Hussain, in response to the question of Sameer Kumar Singh in the Legislative Council, said that the government would try to set up a Mati Kala Board. A committee has been constituted for this. Its report will come soon. The minister said that in Upendra Maharathi Sansthan training is being given to the workers associated with soil art, including 14 crafts.

Workers will get training to make good blankets 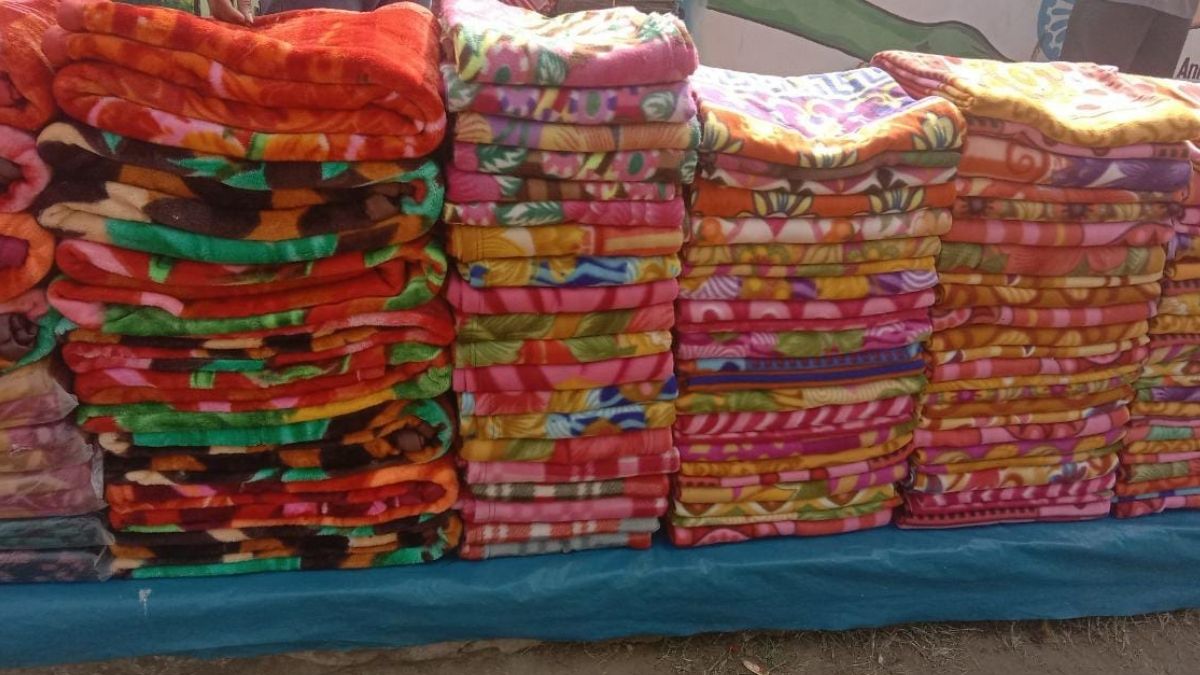 In response to the short notice question of Ramchandra Purve, it has been said that in Bihar also the workers will be given the training to make better blankets. Not only this, but it will also be an effort that the blankets made of Bihar to go to other states as well. He said that the blanket of Bihar is still the first choice of the people but due to a lack of proper branding and supply, the workers are not getting the benefits and the government is working in this direction.