Shehnaaz Gill’s fans keep a watch on her social media activity and they were surprised when ace photographer Dabboo Ratnani shared a behind-the-shoot video from their photoshoot that went viral on the internet in no time. Yet again, the two of them are here to blow you over with the recently released teaser. Not only this, but she even went live on her YouTube channel and spoke about how important it is to love oneself in order to love others. 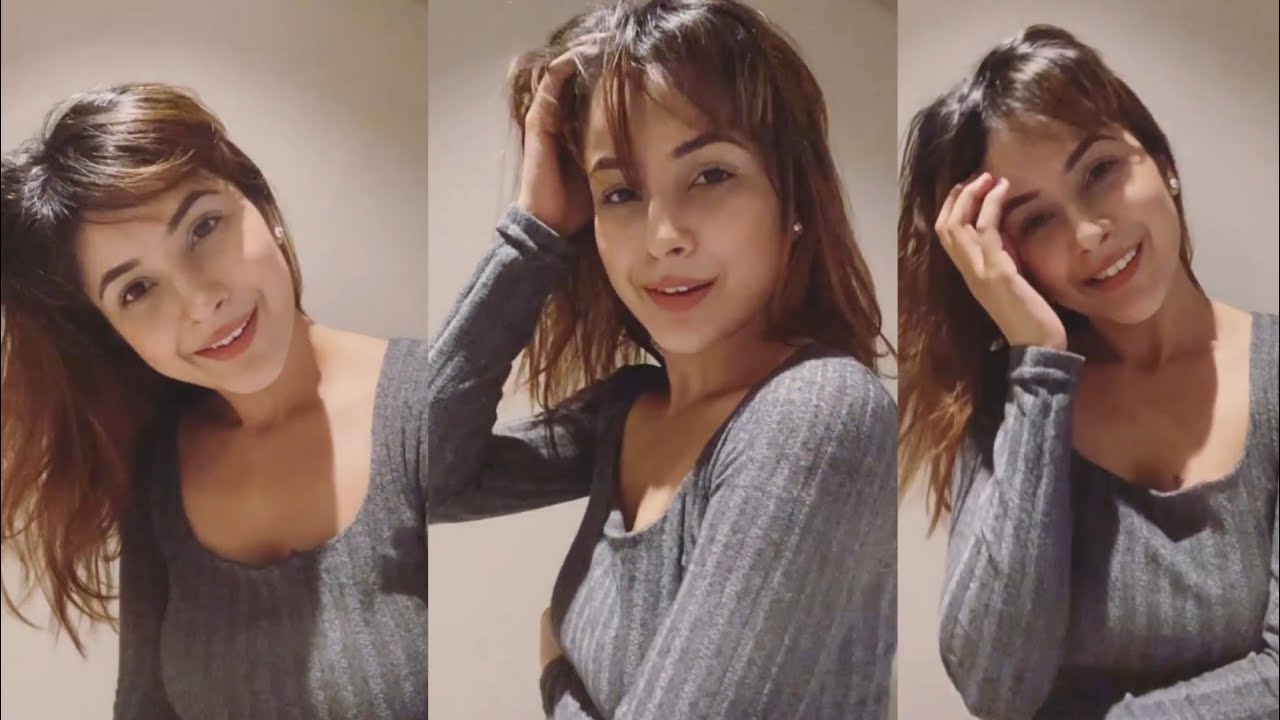 Shehnaaz Gill surprised her fans by going live on YouTube on Tuesday. The Bigg Boss 13 star spoke about her future projects and also shared her diet routine. While answering a fan, she even shared how she lost weight as the entertainment industry only prefers slim girls.

Shehnaaz started the live chat, stating that she had some free time during a shoot. She even joked at how her team readied a script for the live, however, she wanted it to be a freewheeling conversation. As people quizzed her on how she lost oodles of weight, the singer-actor said that she has spoken about it a number of times. She pressed upon the fact that eating consciously is the way to lose all the extra kilos.

Taking to Instagram Dabboo shared the 15-second-video with the Punjabi singer-actress in which her face is not visible but she waves for her fans while facing the wall. Shehnaaz opted for an all-black attire for the boomerang video which was shared by the photographer with a caption reading, “#btswithdabboo Don’t Be Easy To Define, Let Them Wonder About You.”