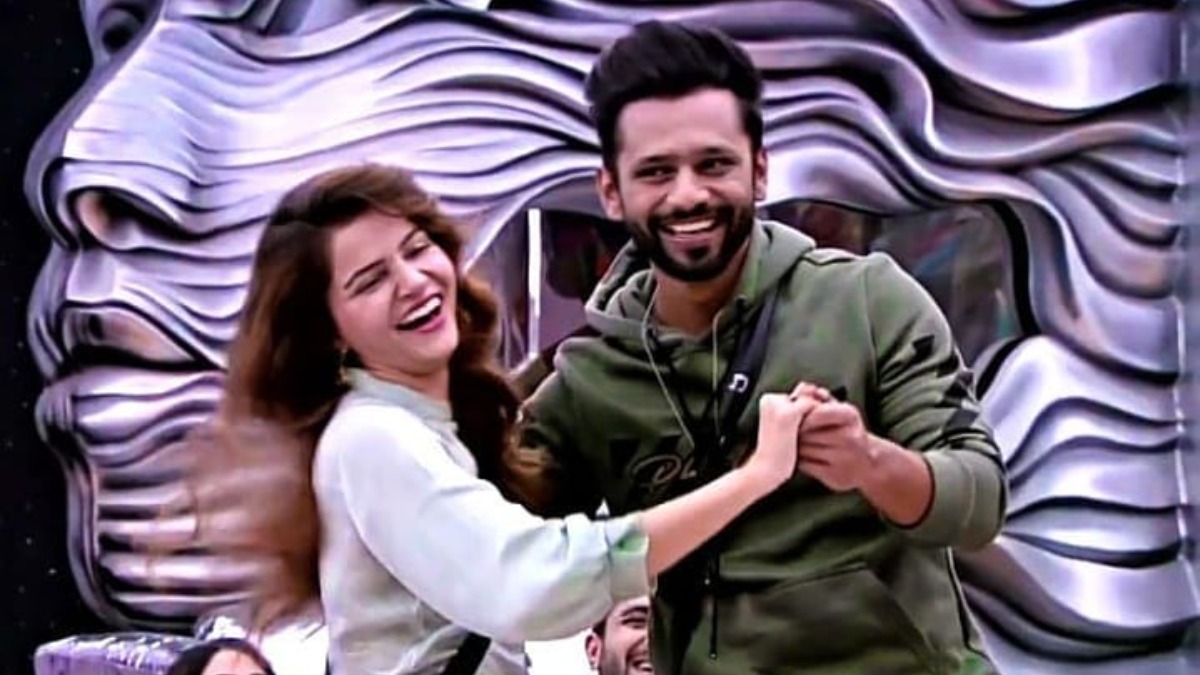 Bigg Boss 14 grand finale was a three-hour long affair as the Salman Khan-hosted show’s arduously long journey came to an end on Sunday night. Actor Rubina Dilaik emerged as the winner of the reality show while singer Rahul Vaidya took the second spot. There were five finalists vying for the trophy — Aly Goni, Rakhi Sawant and Nikki Tamboli, besides Rahul and Rubina. The finale also saw a host of performances by Salman Khan, Nora Fatehi, and the five finalists, among others.

Like every season, Bigg Boss 14 began with much fanfare in October 2020. But this time, the stakes were higher for the creative team and the contestants. After all, Bigg Boss 14 was coming at a time the country was under the coronavirus-induced lockdown and the avenues of entertainment and recreation were limited to mobile phones and TV sets. 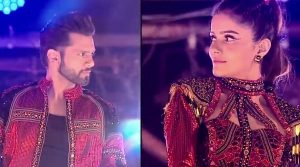 As boredom and loneliness caught up with people, they only became hungry for content that could add drama and fun to their living every day. What better than a show that has several strangers living under one roof and navigating rifts and emotional upheavals to emerge victorious? At a time when people couldn’t step out to meet close ones, it would have been oddly satisfying to indulge in voyeurism and see celebrities interact with one another in good, bad and ugly ways on national television.

As Rubina Dilaik won the trophy, ‘Proud of you Rahul Vaidya’ was among the top trends in India. The singer emerged as the first runner-up on the show, with Salman pointing out how it was a closely fought finale. 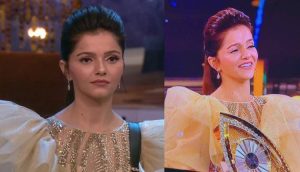 But Bigg Boss 14 failed to live up to any such expectation. Neither was the bunch of contestants interesting, nor did the creative team innovate to allow the participants to show different sides of their personalities. Bigg Boss 14 was hence stuck with low TRPs and an audience that didn’t care if the show ran any longer.

It was when Bigg Boss team got challengers on board in December that the game got some life and audience. With the entry of entertainers and manipulators like Rakhi Sawant, Arshi Khan and Vikas Gupta, Bigg Boss seemed as if it got its mojo back. The show since revolved around the challengers, to an extent that Rakhi Sawant soon became the only talking point on the show, with even tasks designed around her. She is now one of the finalists and favourite to win for many.