Bigg Boss 13 has been one of the most entertaining seasons in the entire Bigg Boss history till date. It has seen some serious controversies that are making people following this show with full commitment. It was so successful that the makers decided to extend the show by more than a month. And now, it is finally nearing its finale. This would be the last weekend ka vaar and after that would be the grand finale of the show. 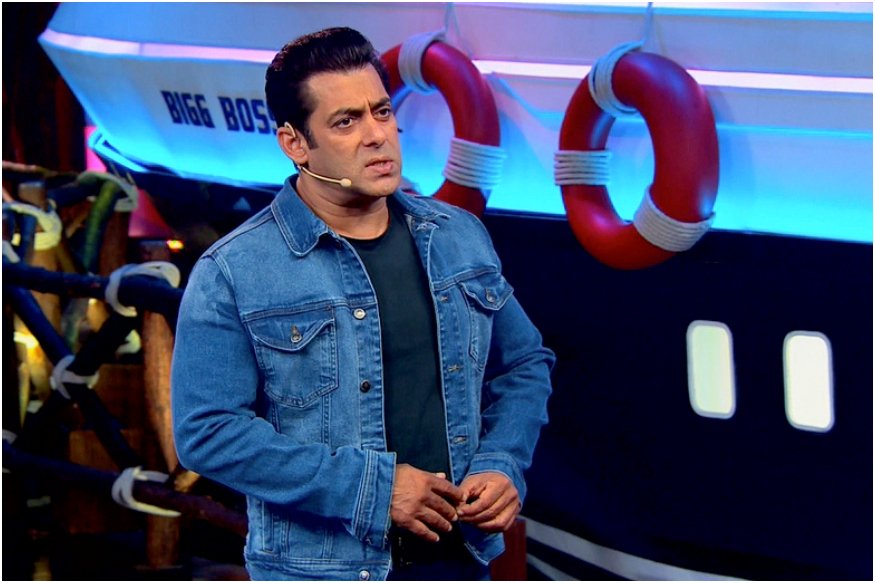 According to the reports, two housemates will get evicted this weekend ka vaar. However, this news is not confirmed yet that who will be out of the house this week. However, it is yet to see who will the latest one to be ousted from the house as the house currently consists of Sidharth Shukla, Paras Chhabra, Asim Riaz, Rashami Desai, Arti Singh, Mahira Sharma and Shehnaaz Gill. Even though the show is in its last week, the fights are still getting out of the house as in today’s preview episode we got to see Asim locking horns with Sidharth Shukla, as always over Paras as he saved him in the task rather than saving Shehnaaz or Arti Singh.

Meanwhile, in today’s episode, you will see Sidharth Shukla saves paras over Shehnaaz gill. This kind gesture of Sidharth will leave paras in tears as he was not expecting this from Sidharth.