Bigg Boss 13 is in its finale week and everyone’s eyeing on the trophy. All the fans are glued to their screens and want to know which of the Contestants will win the show. If you are also excited to know who would be the top three and especially the top two contestants of the show, the inside carrier of Bigg Boss news, Bigg Boss Khabri has a special update for you. 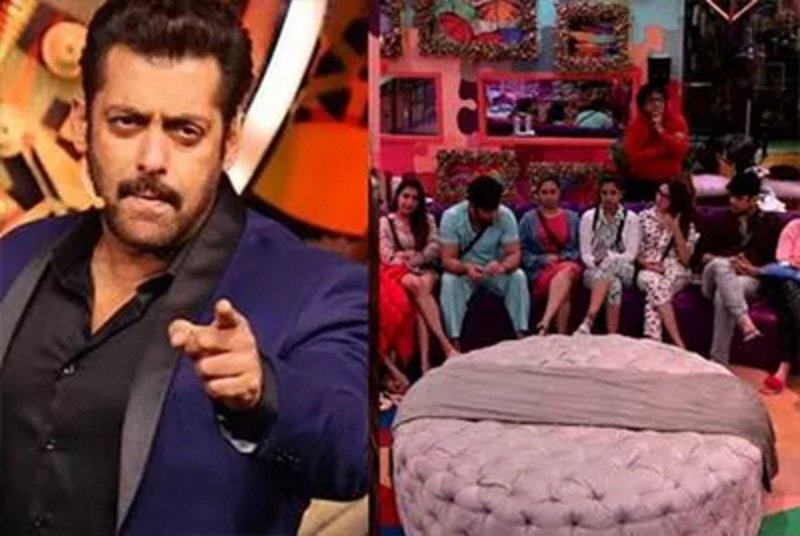 Now, the host of the show, Salman Khan is considered the best in his work. He is even attached to the show and his season that he has gone in the personal lives of the contestants. In the previous episode of Bigg Boss 13, he called his friend Rajat Sharma where he asked Salman to stand in the witness box, to which Khan joked that the witness box will never go out of my life. On allegations of bias, Salman said a few people have understood him and apologise the moment he appears so he cannot say anything to them.

In the upcoming episode of Big Boss, we will see, the specialist Rajat Sharma interrogating with the contestants. In the promo, we saw him asking Rashmi what conversation did she had with Sidharth before entering the house. He also asks Asim that what happened to his friendship with Shukla and if gaining sympathy is his game. Have a look:

In the morning, we bought to you according to the with Bigg Boss Khabri will be the Top 3 finalists. The list will comprise of Asim Riaz, Sidharth Shukla and Shehnaaz Gill. He is confident. No amount of cross-questioning made him change the members of his list. The Khabri then added, “Shehnaaz will not win. The Top 2 will be Sidharth and Asim.” This implies that the Khabri is directly saying that Shehnaaz, Rashami Desai (who many believe can win), Paras Chhabra and Arti Singh have no chance.

Rishi Kapoor Demise: Neetu Kapoor Thanks Ambani Family For Their Support, Says, “You Have Been Our Guardian Angels”
Nawazuddin Siddiqui’s Wife Aaliya’s Alleged Boyfriend Rubbishes All Affair Claims, Says “In Relationship With Someone Else”
Throwback Pictures Of Rishi, Neetu And Ranbir Kapoor In Riddhima And Bharat’s Wedding Will Surely Remind You Rishi’s Happy Face
Kareena Kapoor khan slays in Ethnic With Son Taimur Ali Khan at cousin’s, Armaan Jain’s wedding