Bigg Boss 13 took a steaming turn after the family week,
especially for Paras Chhabra. He was told by his mother, Mahira’s mom and many
other family members to stay away from Mahira and remember his girlfriend
Akanksha Puri outside. Even during the weekend ka vaar, he got an earful of
hearing from the host Salman Khan. And now, we have his girlfriend Akanksha
Puri making a controversial revelation that shuns all the claims that he made
about planning to breakup with her even before the show. 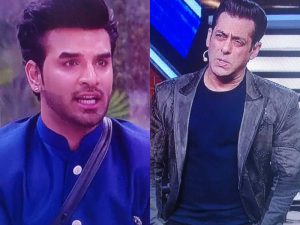 Talking about her marriage plans, Akanksha told the Mumbai Mirror that Paras didn’t want to delay their wedding. She said that there are things to be cleared about their relationship once he gets out of the house. she further said that she is just waiting and is prepared for everything.

When Akanksha was asked about their wedding plans in 2020,
she said, ”Maybe. Let’s see. I’m not sure. I’m just waiting for him to come
out (of the Bigg Boss house). There are a lot of things that I need to clear.
If I go inside the house and talk to him about these things, he is not going to
give me an exact answer as he will still be in the game. So, I’m just waiting.
Let’s see where it takes us. I’m prepared for everything”. 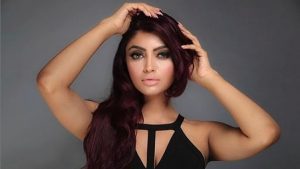 Adding further, she said, ”We had plans. That was the last
conversation Paras and I had just before he entered his vanity (van). He was
keen that we shouldn’t delay anymore and that it should happen soon (after the
show is over). He was very happy. But I was somebody who said that you first
come out then we’ll talk about it. I think this is his time. I want him to
focus on his work as he has really waited for this for a long time. Right now,
these things can wait.” 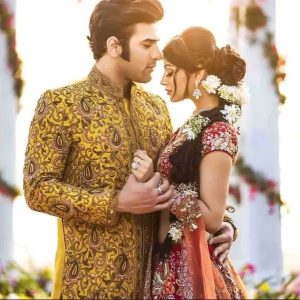 Akanksha added that she is upset with Paras. Though she
knows these things are a part of the game but she will not be able to take it.
“There are a few things which he has done that have really upset me about.
He has lied about a few things. I know it is a part of his game but I didn’t
like it. I take a lot of pride in myself and I am a very strong person, so if
anybody is calling me weak or someone who keeps crying, I’ll not be able to
take it,” she added. 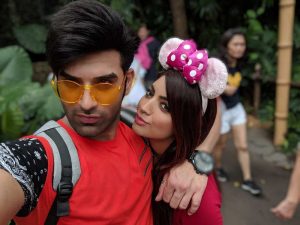 Let’s wait for Paras to come out of the house and his take
on his relationship with Akanksha.