Devoleena Bhattacharjee had an amazing stay inside the Bigg Boss house. She was one of the strongest contenders for the trophy but had to leave mid-way owing to a back injury that she incurred during a task. She had to be admitted to the hospital and Vikas Gupta was sent in as her replacement till the time she got well. But the doctors suggested her to take rest and not re-enter the house as it might cause permanent damage to her body. 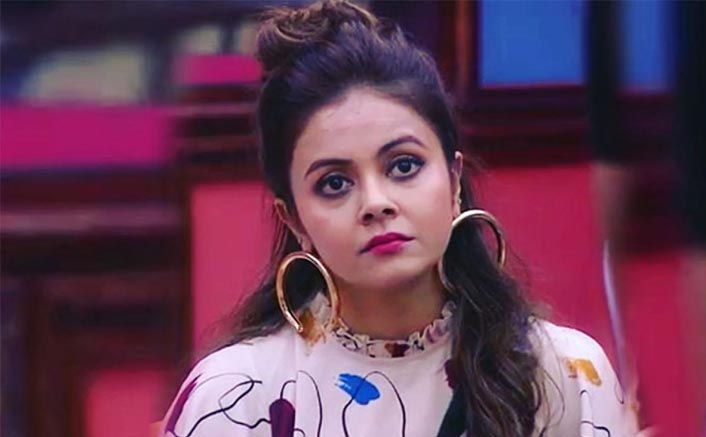 Her fans had been eagerly awaiting her entry but she could to nake it inside once again. But there’s good news for all Devoleena fans. As per the sources, tomorrow afternoon, Devoleena will mark an entry but this time only for four days to support her BFF, Rashami Desai. Well yes, it’s Devoleena who will be entering as Rashami Desai’s family along with other contestants’ family members. 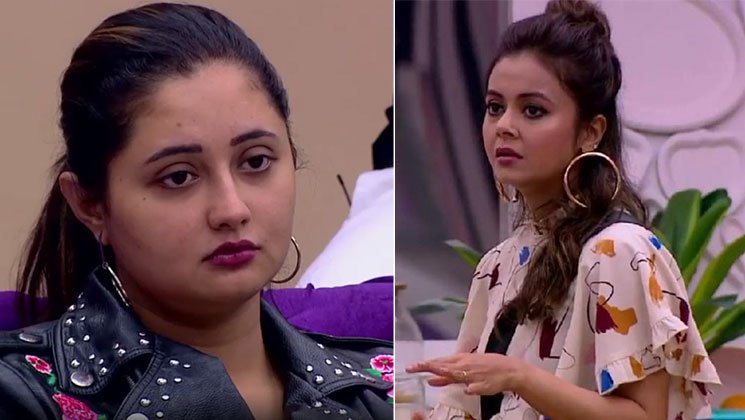 A source close to the show told us that the channel was keen on bringing her back and what better way than to invite her as Rashami’s friend in the family week. We heard that the actress has also been paid a good amount for the same.

A few days back, we also told you that Himanshi Khurana will be entering the house to support Asim Riaz and pose as his family member. Apart from them, Shehnaaz Gill’s brother Shahbaz, Mahira’s brother Akash, Arti’s
sister-in-law Kashmira Shah and Sidharth’s sister will make an entry.