Mahira Sharma and Paras Chhabra’s relationship inside the house has been quite a controversial one. The two have been together since day one and are now inseparable. Majority of the contestants inside the house have been against this Jodi and want either of the two to be thrown out of the house but nothing of that sorts has happened yet. 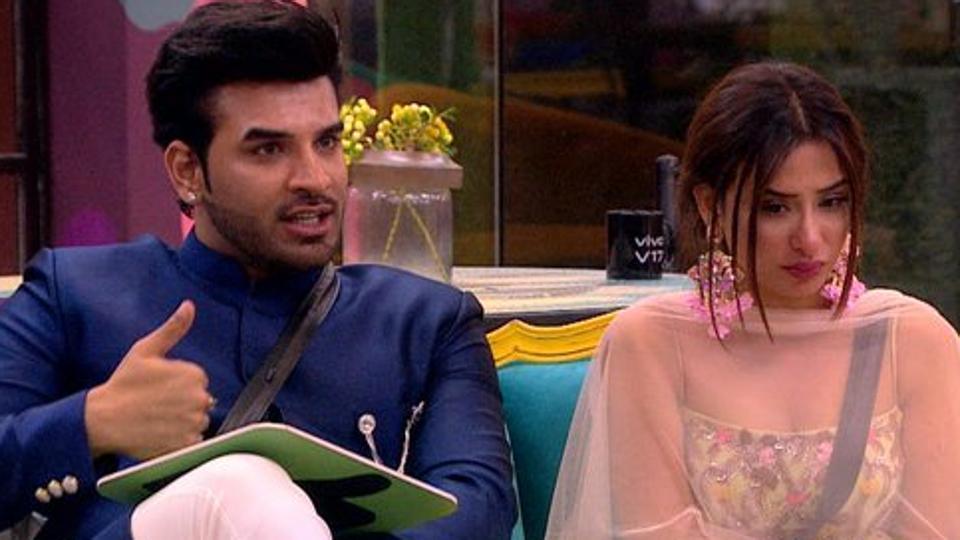 With just two weeks remaining, it is believed that Bigg Boss is all set to make a startling elimination in the middle of the week. It has been a tradition in Bigg Boss to eliminate one of the strongest contestants who
have reached the final through a midnight elimination. And it is believed that this time it would be none other than Mahira Sharma. The source claims that Mahira Sharma is expected to leave the show during its 19th week, that too in the midnight.

We also took a stroll down the comments’ section and noticed that a section of fans was happy to hear this speculation of Mahira’s eviction. “I was waiting for this from last 2 months,” wrote a fan, while other users
commented, “Agar ye sach hai toh Party time aa raha hai, “Usko to 2 week hi bahar hone chahiye the bcoz she’s so irritating in bb house.”