This weekend ka vaar was heavy for Asim Riaz as Bigg Boss 13 host Salman Khan asked him to reveal about his girlfriend Shruti Tuli who is outside the house. It was Vikas Gupta who spread the news that Asim, who is showing an immense love for Himanshi Khurana, is indeed in a relationship outside. She kept her dignity, cleared everything outside and then came in to confess her love. But Asim did not do anything as such and without giving closure to his relationship outside, got into another one where he even proposed marriage.

Asim’s brother Umar Riaz was very upset with Vikas Gupta for spreading this inside the house. But the main question is why is Shruti Tuli not speaking up about her relationship. Well, it is believed that she has been strained by Asim’s brother Umar to keep their relationship silent and let Asim play his game openly even if he wants to get into the romantic angle. 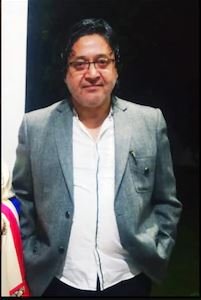 In tonight’s episode, we will even see Asim telling Himanshi (who’s OUT now) that he loves her deeply and if his brother and father have any objection, they will have to deal with that. Sorry Shruti, we understand what you’re going through. 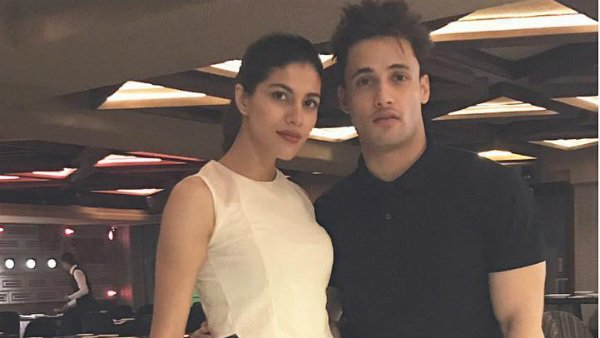 So yes, Umar and Mr Riaz Ahmed Choudhary are dead against Himanshi Khurana. They do not want their darling Asim to have any contact with her. This has reached Asim’s ears. How it has reached is not important because it is obvious that there were too many suspects who kept going in and out of the show as friends and relatives of the contestants.