The year’s Bigg Boss has become one of the most controversial seasons in the entire show’s history. There have been fights and name-callings that have never been seen in the history of the show. One of the contestants that is leading to many controversies is Arti Singh. She has been known for her caring nature and also for putting out her opinion out there. 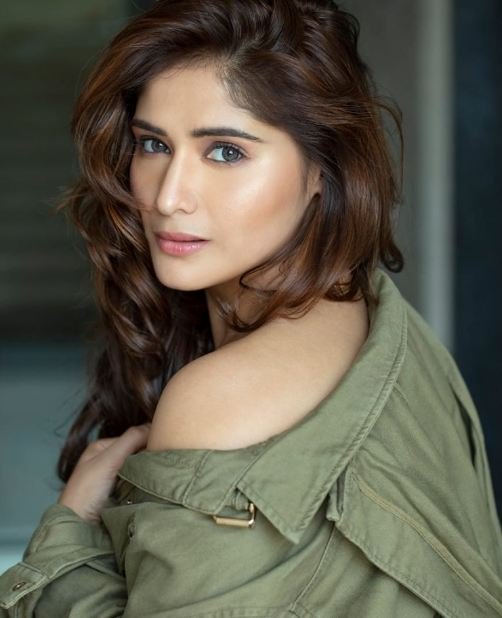 Now, in the latest episode in Weekend Ka Vaar, we saw Sidharth and Arti getting into an ugly spat. It started when Salman Khan asked Shukla why did he choose Paras over Shehnaaz and Arti Singh. As he explained that it was his payback time to Chhabra, it led to major fight and Arti was seen all furious. Sidharth also expressed his anger as he said that he had once saved Arti even when they had fought before entering the house. And later, Sidharth was seen asking Arti to fu** off.

As the contestants’ family and close friends are supporting them with full power outside the Bigg Boss house. We have seen Arti Singh’s brother Krushna Abhishek and bhabhi Kashmera Shah supporting her whenever required. And again after the task of elite membership. She took her Instagram and posted a picture of herself with a strong caption. Her caption can be read as “I just saw last night so episode and I must say I loved the way Arti cut her hair and ate the green chillies. Super proud of My Tigress. And I also must say I loved the way @realsidharthshukla spoke to @shehnaazgill about what he did not like. Amazing. And I have to thank him for supporting Arti all the time. Have started believing in #sidarti myself now. Is this possible? Love you both.” Have a look. 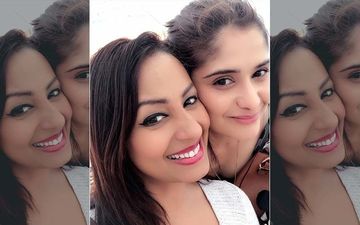 Some time back, in an interview with SpotboyE, Kashmera Shah revealed if she really wants Arti with Sidharth, as a couple. She stated, “I felt that Arti has something for Sidharth but she isn’t realising it. Actually, me and Arti are more of friends, than sisters-in-law. Whenever Arti likes someone, I am the first person whom she talks to. Then, I stalk that guy and share my opinions. Hence, I asked her honestly if she liked him and is herself not aware of it. However, she told me that their temperaments don’t match so I gave up.”

Bigg Boss 13: Paras Chhabra’s Gf Akanksha Puri Puts Her Foot Down, Makers New Clothes Request For Bf Goes Unheard; Deets Inside
Disha Patani Gets A Kiss From Tiger Shroff’s Sister Krishna As They Chill Together On The Weekend
Madhurima Tuli Opened Up About Her And Vishal’s Equation After Her Eviction; Says “He Sleeps With Me But Gives Morning Kisses To Someone Else!”
Katrina Kaif On Ending Things With Ranbir Kapoor, “Breaking Up Was A Blessing”