This weekend ka vaar was heavy for Asim Riaz as Bigg Boss 13 host Salman Khan asked him to reveal about his girlfriend Shruti Tuli who is outside the house. It was Vikas Gupta who spread the news that Asim, who is showing an immense love for Himanshi Khurana, is indeed in a relationship outside. She kept her dignity, cleared everything outside and then came in to confess her love. But Asim did not do anything as such and without giving closure to his relationship outside, got into another one where he even proposed marriage. 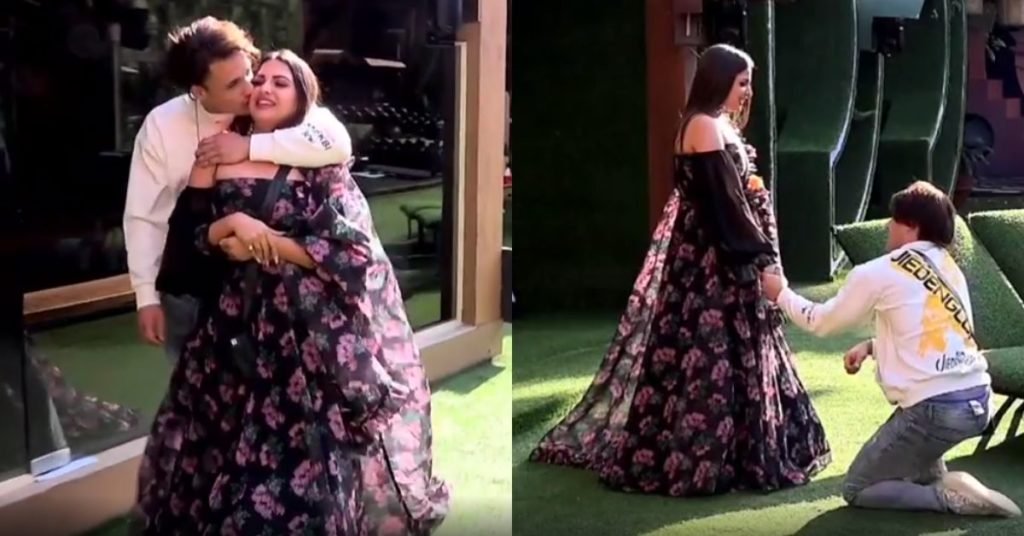 Asim’s brother Umar Riaz was very upset with Vikas Gupta for spreading this inside the house. But the main question is why is Shruti Tuli not speaking up about her relationship. After Vikas spead the news, Shruti’s immediate tweet defending Asim and saying, ‘It’s a lie and that Asim is single’ got tongues wagging and made it even more obvious that she is playing the defence game quite strong.’ 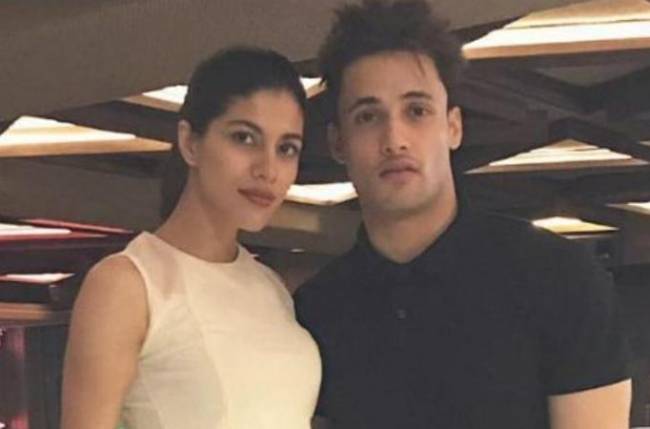 Now, according to Umar Riaz’s once upon a time very close friend, Sonal Vengurlekar- also a TV actress- the two are pretty much dating and that they were also in a live-in relationship when she had visited Asim’s house in the past. Sonal stated, “When I was friend’s with Umar, he had taken me to meet Asim and Shruti was introduced to me as Asim’s girlfriend. In fact, he has been staying with Shruti since 1.5 years. They are in a live-in relationship. But Umar also pointed out to be ki inka jamm nahi raha and that Asim wants to breakup with Shruti.”

Sonal even said, “Jab Asim ne kal raat confess kiya hai that he was dating someone, then why is Shruti tweeting that all this is lie even though Vikas never took Shruti’s name.” Well, let’s wait and see what happens next.