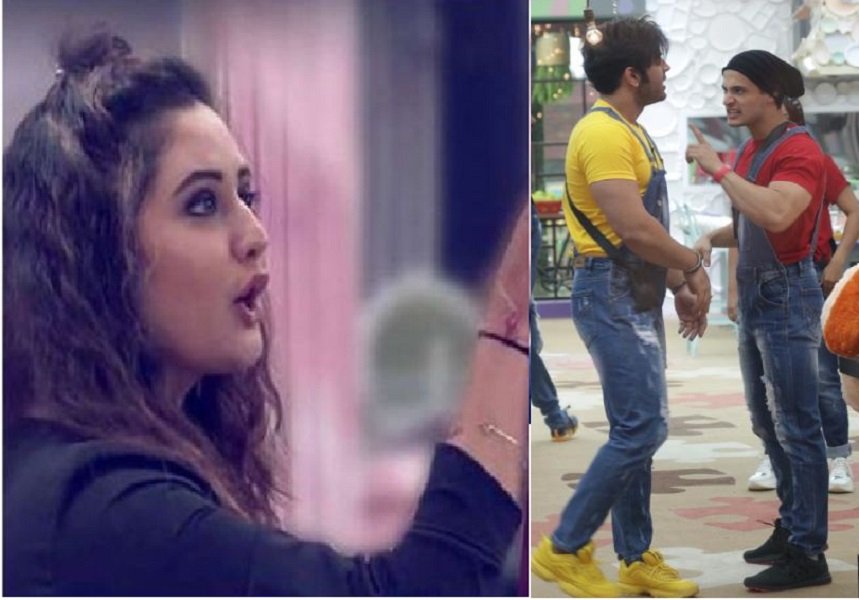 Bigg Boss is one of the most loved yet controversial shows on Indian television. The 13th season started with a bang and has got our eyes glued ever since. From budding romance, friendships to fights all the episodes of the show are enough to grab eyeballs. Bigg Boss 13 is one of the seasons that has got everyone talking.

In the promo, we can see that contestants are literally on fire. We can see that it is the captaincy task and Paras do not want Rashmi to be the captain, either he supports Asim. On the other hand, Asim wants to give chance to Rashmi for captaincy. Post this, Asim and Paras involve in a fight. Big Boss is not really happy with the things going around and so he announces of punishing the contestants who did not perform the task.

Well, not only us but the Ex-Bigg Boss contestant Prince Narula is watching the current season very closely. However, he doesn’t seem to be happy with Paras Chhabra’s game plan. In an interview with Indian Express, Prince was quoted as saying, “What journey? Paras has no journey in the show. He has been doing nothing on the show. He is still thinking he is in Splitsvilla and all he wants is ‘ki ladkiyon se bani rahe bas’ (he doesn’t want to upset any female contestant). He thinks, by doing this, he will go ahead in the show. He is not playing the game from the front.”