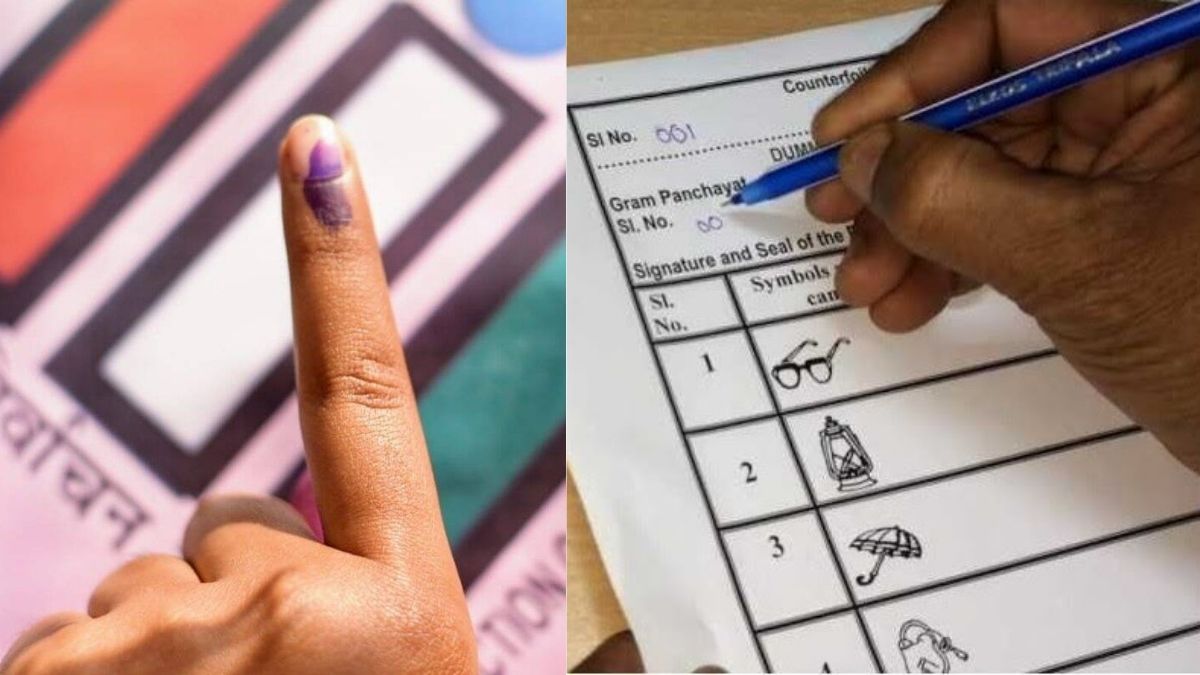 The Election Commission of India (ECI) has allowed certain persons in five states to exercise their franchise by using the postal ballot facility.

The commission has announced that employees serving in 11 sectors, including journalists will be allowed to vote using the postal ballot facility. A notice has been sent to the chief electoral offices of Punjab, Manipur, Uttarakhand and Goa.

The commission had earlier allowed voters of 80 years and above, persons with disabilities (more than 40%) and COVID positive patients to cast their vote through postal ballot.

Likewise, in other states too, media persons assigned to cover the elections are allowed to cast their votes using postal ballots. Other departments include the Airport Authority of India (AAI), fire service and Food Corporation of India (FCI).

What Is A Postal Ballot?

The practice of postal ballots has been going on in the country for a long time. The system of the postal ballot is used for those voters who cannot be physically present to cast their votes due to various reasons such as the deployment of soldiers in different areas, immobility of persons with disability, old-age persons among others.

ECI provides the facility to these voters to cast their votes through postal ballot. Postal ballots have now been digitised and voting is done through the e-postal ballot system. On the counting day, postal ballots are counted first.

As its name suggests, it is similar to the paper ballot which is posted from a location to the poll booth and it has been in practice since the 1980s. It is used in elections by those people who are unable to vote in their constituency due to their jobs and other purposes. These voters are also called service voters or absentee voters.

People who use the postal ballot include;