Arhaan Khan and Rashami Desai’s relationship has reached its end, as per the recent statements made by Rashami in the press conference held inside the house. While he has been hiding a lot of things from her like his
previous marriage and his child, there’s one other thing that hurt Rashami a lot. She was informed that Arhaan Khan’s family members were staying at her house while both Rashami and Arhaan were locked inside. 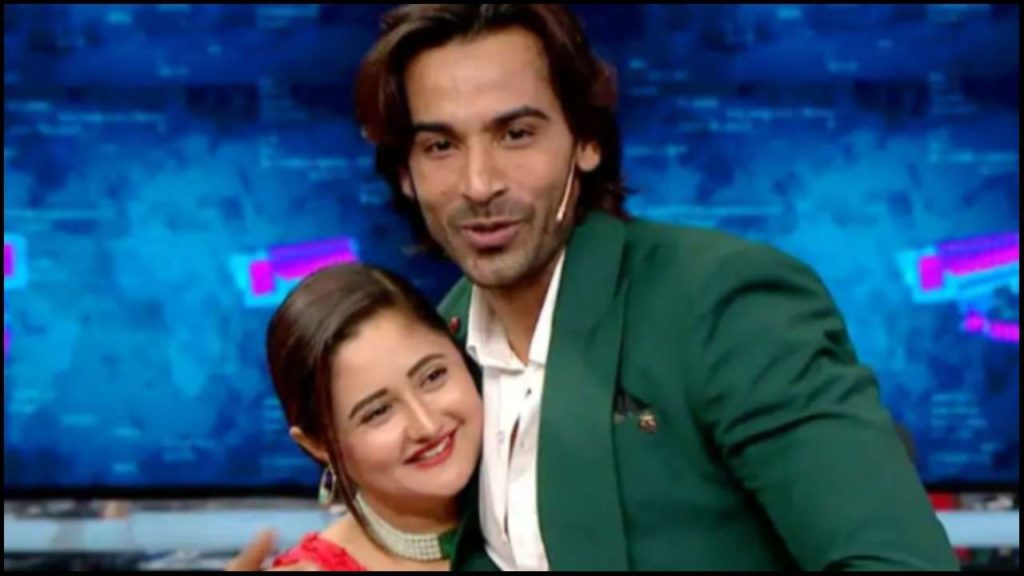 According to a report in Pinkvilla, Rashami had given Arhaan access to her house and later some friend of Rashami found that Arhaan’s family was living in the house and Rashami had no clue about it. The report also added
that Rashami’s friends and family could see it all happen but their hands were tied. Now, bringing up the same matter once again, Devoleena Bhattacharjee, in Somvaar Ka Vaar episode, revealed to Rashami Desai that a legal notice was sent to Arhaan’s mother and sister, who had been staying in her house. Times Of India quoted Devoleena saying that a legal notice had been sent by the society members after the episode about Arhaan’s family living in Rashami Desai’s house in her absence went on air. 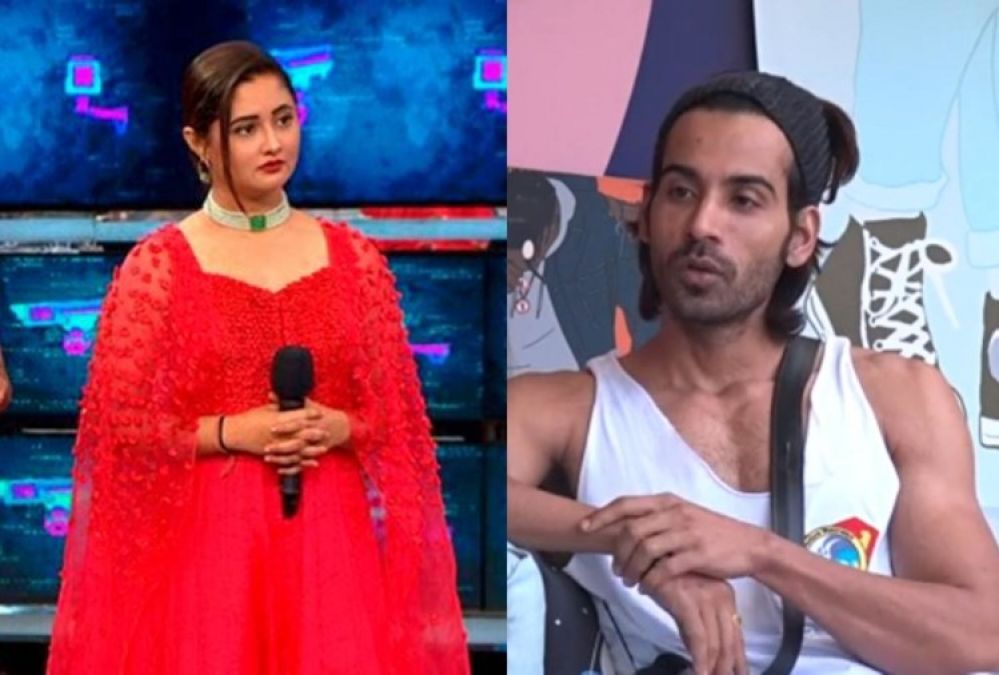 In yesterday’s episode, Rashami was questioned about her relationship status by the media. to which she replied that she is very much clear and sees no future with Arhaan.