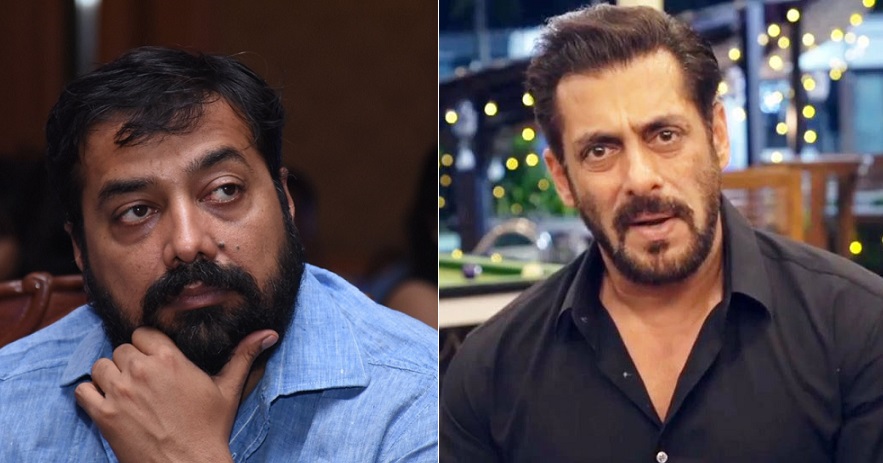 Sushant Singh Rajput’s suicide has sparked a debate in Bollywood. A huge fight or we can say the war has ensued in the industry against the Bollywood biggies like Karan Johar, Salman Khan, Alia Bhatt, etc., who are the flag bearers of nepotism. Abhinav Kashyap, brother of Anurag Kashyap had said that investigation should be made on the biggest picture is one of those fighting the biggies. Now, his brother Anurag Kashyap was questioned on the Abhinav Kashyap and Salman Khan feud and he decided to stay mum.

Director Anurag Kashyap took to the twitter and wrote that his brother Abhinav Kashyap has asked him to not to come between in any of his matter. His tweet reads, “For the media calling me and people who want to ask , treat this as my statement. “More than two years ago , Abhinav  had told me clearly to stay out of his business and it’s not my place to comment on anything he says or does.” Thank You.”

While Salman Khan, Sohail Khan and Arbaaz Khan is yet to respond to this, Abhinav Kashyap in his long post has demanded thorough investigation in Sushant Singh Rajput’s suicide case. Abhinav wrote, “My appeal to the Government to launch a detailed investigation. Rest in peace Sushant Singh Rajput… Om Shanti.. But your fight continues… The suicide of Sushant Singh Rajput brings to the forefront a much bigger problem of what many of us have been dealing with. Exactly what might compel a person to commit suicide?? I fear his death is just the tip of the iceberg just like the #metoo movement was for a much bigger malaise in Bollywood. The death of Sushant Singh Rajput brings under scanner the role YRF talent Management Agency might have played in pushing him towards his suicide but that is for the authorities to investigate.”