Amrita Sher-Gil, a pioneer of the modern Indian Painter. She was a renowned Indian Painter artist. She used her paintbrush to depict the daily lives of Indian women in the 1930’s. Sher Gil always reveals a sense of their loneliness and hopelessness. Amrita Sher Gil was one of the enormous examples of feminism as an Indian Painter.

She painted women going to the market, women at a wedding, women at home. Sometimes she showed women bonding with other women. With her style of painting and her emphasis on women especially, Sher Gil became known as” Indian Frida Khalo”. She understood the loneliness of her subjects well; her moods were a reflection of her own. 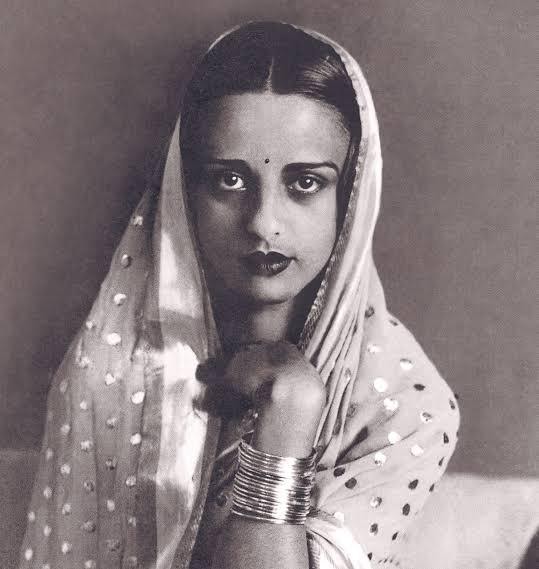 The Life of Amrita Sher Gil:

Amrita Sher Gil was born on 30 January 1913 in Budapest, Hungarian. In modern Indian art, she has been called “one of the greatest avant-garde women artists of the early 20th century” and “a pioneer” in Modern Indian Art. She first gained glory at the age of 19 for her “Oil painting” Titled Young Girls(1932). Sher Gil is considered an important painter of the 20th century in India. In 1921 her family moved to summer hill, Shimla. In Shimla, Sher-Gil lived a relatively privileged lifestyle. In 1931 Sher-Gil was engaged to Yusuf Ali khan but rumors spread that she was also having an affair with her first cousin and later husband Viktor Egan.During her life, she traveled to various countries including Turkey,France and India heavily from their art styles and cultures.

In 1937, Sher-Gil toured south India and produced her south Indian trilogy of paintings Bride’s Toilet, Brahmacharis, and south Indian Villagers Going to the Market following her visit to the Ajanta Caves. The government of India has declared her works as National Art Treasures and most of her paintings are in the National Gallery of Modern Art in New Delhi. In 2006, her painting village scene sold for 6.9 crores at an auction in New Delhi, and at that time the highest amount ever paid for Indian painting in India. 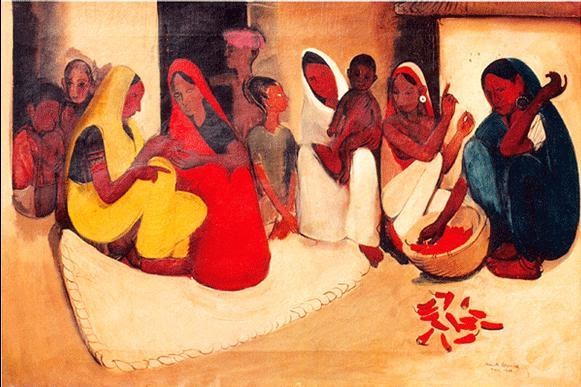 Amrita Sher-Gil in 1969 is a documentary film about the artist directed by Bhagwan Das Garga and produced by the Government of India Films Division and it won the National Film Award for Best Non-Feature Film. In 1993,  she also became the inspiration behind the Urdu play “Tumhari Amrita”. Star cast were Shabana Azmi and Farooq Sheik. “Aurora Zogoiby”, a character in Salman Rushdie’s novel in 1995 “The Moor’s Last Sigh” was also inspired by Sher-Gil. In 2018 at a Sotheby’s auction in Mumbai, Sher-Gil painting ” The Little Girl in Blue” was auctioned for a record-breaking 18.69 crore. 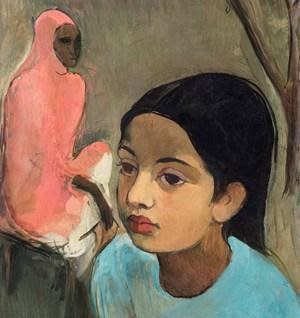 In 1941 at the age of 28 when she was going to perform her first solo show in Lahore, she became seriously ill and slipped into a coma and later she died around midnight on 5 December 1941.

All You Need To Know About ‘Money Heist’ Season 5: Release Date And Teaser
Gaza’s Only Covid Testing Lab Destroyed In The Airstrikes!
Amrita Sher-Gil: The National Treasure Of Art
Beekeeping In India, Bitter Truth About Honey In India; Check It Now