Many production houses of Bollywood have been announcing the release dates of their upcoming films. And now to the latest addition filmmaker Sanjay Leela Bhansali has also joined the bandwagon as he has announced the release date of his next venture ‘Gangubai Kathiawadi’. 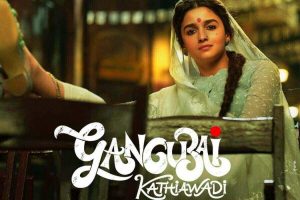 The biographical crime film which stars Alia Bhatt in the lead role will mark her first collaboration with Sanjay Leela Bhansali. The story of the film is based on the chapters of Hussain Zaidi’s book ‘Mafia Queens of Mumbai’ about Gangubai Kothewali, the madam of a brothel in Kamathipura. The film will hit the theatres on 30th July 2021, which also is the release date of Prabhas starrer ‘Radhe Shyam’. 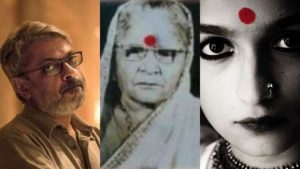 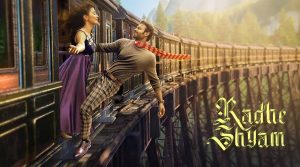 Pranhas ‘Radhe Shyaam’ which also star Pooja Hegde in the lead role is a romantic drama written and directed by Radha Krishna Kumar. The film has been shot simultaneously in Telugu, and Hindi languages. In terms of future projects, Alia Bhatt has ‘RRR’, ‘Takht’ and ‘Brahmastra’ in her stores. Meanwhile, Prabhas will feature along with Deepika in Nag Aswin’s next.

Bhumi Pednekar Reveals She Had To Clean Seema Pahwa’s House For A Month To Train For Dum Laga Ke Haisha
Pictures Inside: Glance Of Neetu And Rishi Kapoor’s Beautiful Villa In Mumbai
Rishi Kapoor’s Demise: Neetu And Ranbir Prays Next To Late Actor’s Picture For His Soul
Karan Singh Grover’s Reacts On Wife, Bipasha Basu’s No Makeup Pictures; Only Love For Her !