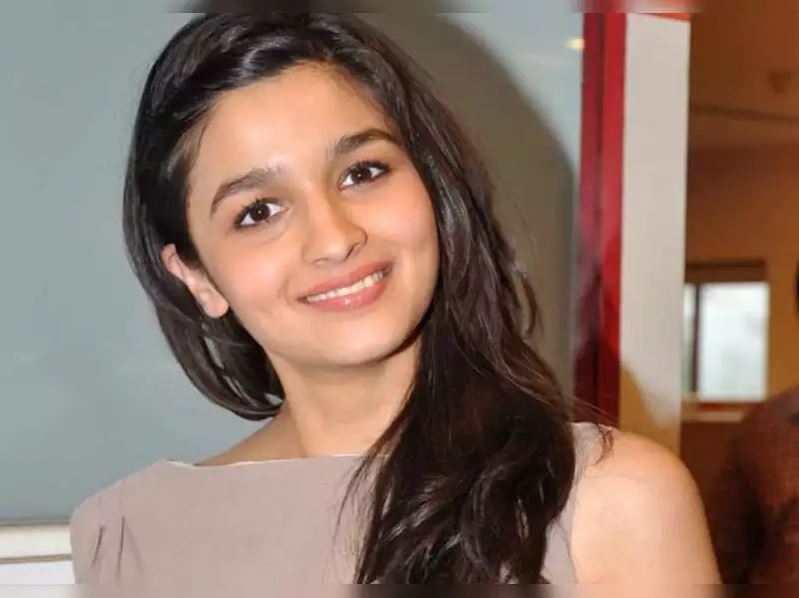 We think that Bollywood actors have the easiest job. But that’s not entirely true. They have to cram the scripts and deliver it with conviction. And that’s still not all. There are a number of other things that Bollywood actors have to face. And actress Alia Bhatt had shared one such thing in a past interview which we’re sure will tell that their jobs are also not that easy.

According to a report published in Asianet Newsable, Alia Bhatt had to urinate in public while she was shooting for her film Highway. The actress was quoted saying, “During Highway, we kept shooting like nomads. We were on the road in a truck, and we would just stop where we saw good locations and just shoot if the light was great.”

Alia went to say that she has no toilet or vanity van during the shooting of the film. “It was a guerrilla way of shooting, and I had to pee in the open. I would pee on the roads and joke that people will only get to see my back.”

Well, Highway broke all the records and still loved by people. This movie also plays a very important part in Alia Bhatt’s success when her start kid image broke and people got to see the real actress.

Also read: Alia Bhatt Made Ranbir Kapoor Cut Her Hair, Confirms Karan Johar Saying He Was Is Referred As The ‘Loved One’