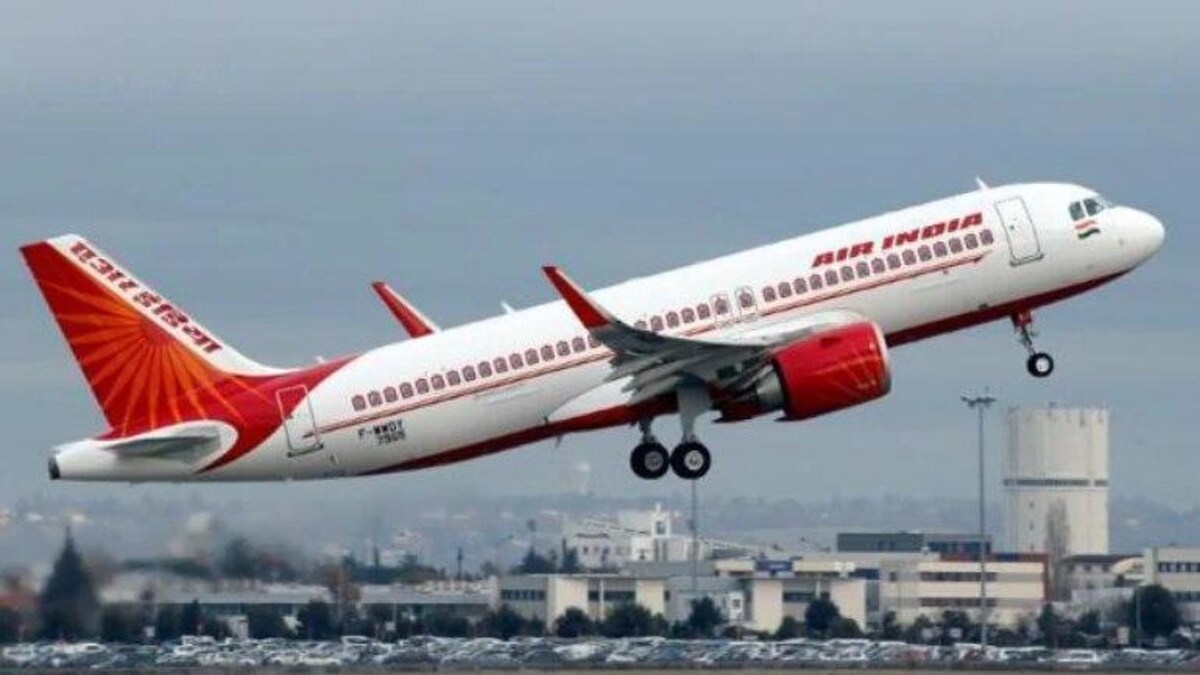 Air India and other global Airlines have cancelled most of their flights on the US route over the concern of safety issues related to the 5G services. The C-band 5G services were scheduled to start in the US from Wednesday onward. Air India says that it would “curtail/revise US ops with change in aircraft type from 19th January 2022. The deployment of 5G communications in the USA has led to this decision”.

Air India canceling most of its flights on the India -US route. This cancellation is related to the safety concern on the usage of 5G communication harmful effects on the navigation system of the air crafts. Air India Cancelled 6 flights on Wednesday and 8 on Tuesday. Not only these three flights are on hold which was scheduled to depart from India on Thursday. The three flights have 734 passengers. As of now, they have been accommodated in hotels by Air India. Air India hopes to get clearance to operate its Boeing777 and Boeing 787 air crafts. As per sources ” Washington airport doesn’t have 5G C-band connectivity. Therefore the flight from Mumbai – Washington was not cancelled”.

The issue with 5G connectivity is the frequency of the radio spectrum in the C-band. This frequency is used by the radio altimeter installed on the board aircraft. A radio altimeter is the only sensor on the aircraft that gives precise information on the altitude of the aircraft. So any interference with its readings and functioning can prove to be lethal. The FAA (Federal Aviation Administration) has issued a directive in December, on banning all low visible landings once 5G is deployed.

As for now, FAA issues a list of radio altimeter models which were found to be robust enough against 5G C-band interference. These include radio altimeter installed in Boeing 777 and Boring787 aircraft. Along with this FAA also issues a long list of airports on which these aircraft can continue to operate in low- visibility conditions too till 31st January. The airports include all US airports with which Air India is associated, except New York-JKF airport.

Not only Air India but chief executives of other airlines like Emirates, American Airlines, Delta, and United jointly write to US aviation authorities. “Immediate intervention is needed to avoid significant operational disruption to air passengers, shippers, supply chain and delivery of medical supplies.” In addition to this issues like the indefinite grounding of swathes[track] will be a cumbersome operation. This will lead to chaos as potentially ten thousand aircraft will be stranded.