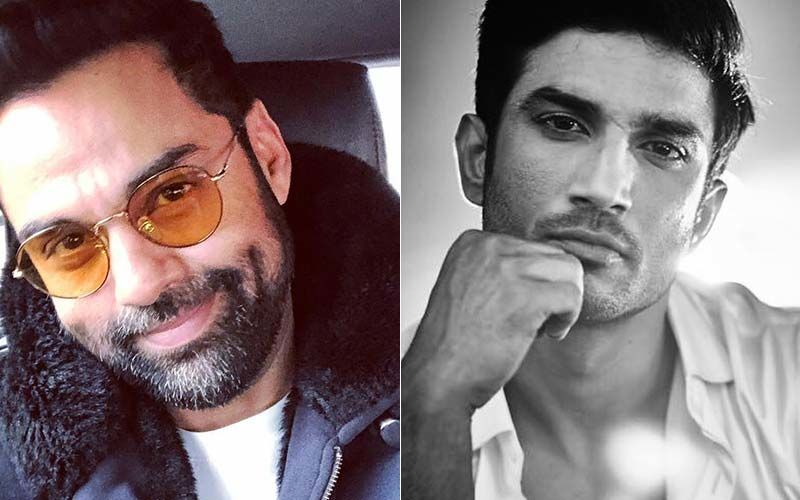 In a recent interview with Hindustan Times, Abhay Deol opened up about Bollywood’s lobby culture and agreed that nepotism can affect a person’s mental health. While speaking about lobby culture, Abhay deol said that it has been been prevalent in the industry for decades, which is why no one thinks about standing up against it. “They are all ready to conform, which is why they know that they can get away with it. The reason I can say this, is because I grew up in a film family and I’ve heard of these games even as a child. As a kid, I heard it through other people’s experiences, and as a professional, I have seen it myself,” Abhay said.

Abhay deol also shared that while he did not know Sushant Singh Rajput, his suicide shook him up and he could relate to his career. When Abhay was asked the reason behind speaking up now about this. He said, “I’m sorry it took someone’s death to wake everybody up. But I’m glad that people have taken note and they want to be heard. They’re asking for a change not just from the outside of the industry but even from the inside.”

Abhay Deol also agreed that bias, nepotism, and other such practices in the film industry do take a toll on one’s mental health. “It’s an extremely competitive space. People are highly insecure and you’ll often hear them say, ‘your failure is my success’,” he said.