We’ve got quite a few power couples in Bollywood. Think Virat-Anushka, who just welcomed their first child, or Saif Ali Khan and Kareena Kapoor Khan, who are all set to move into their new house. A bunch of them have also opted to invest in a business together. Right from jointly buying stakes in a booming start-up to registering a mammoth business or chain of restaurants, these celebrity couples have done it all.

One of the most lovable and energetic couples in B’town, Anushka Sharma and Virat Kohli just welcomed a baby girl. The strong-minded couple, along with excelling in their individual careers, also owns a slew of businesses as well as their own brands. While they have invested in companies before, their newest investment was a massive Rs 2.2 crore one in finance-tech startup Digit, also backed by Prem Watsa, according to ET. 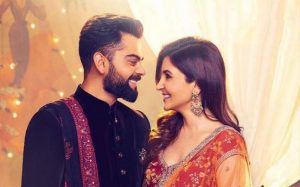 Parents to Athiya and Ahan Shetty, Suniel and Mana Shetty have a couple of businesses that they run together. Along with owning a farmhouse in Khandala, the couple also has their own chain of luxury holiday homes in the hill station by the name Discovery Khandala. Interestingly, cricketer Rohit Sharma owns one of the holiday homes from their project, per Mid-day. Suniel and Mana Shetty’s real estate venture is under the company, S2, owned by them. They also jointly own R-House, which is a popular luxury home décor store in Mumbai. 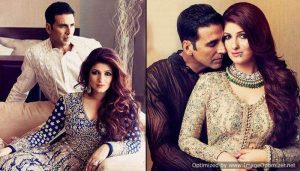 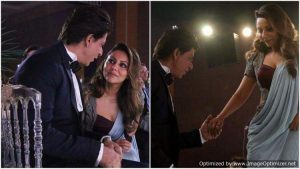 Undoubtedly the number one power couple in all of Bollywood are Shah Rukh and Gauri Khan. Gauri Khan is the proud owner of Gauri Khan Designs, while Shah Rukh’s on-screen excellence is not news to anyone. Together, the couple owns Red Chillies Entertainment, a production company that has delivered a number of hit films. 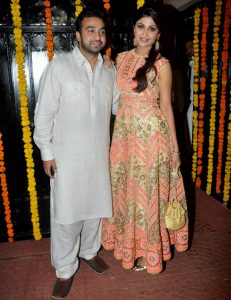 Businessman Raj Kundra who’s a British citizen and actor Shilpa Shetty got married in 2008. Soon after, they bought a stake in V8 Gourmet Group, in 2009, according to HT. In late 2020, the couple also announced a revamped look for their popular fine-dine restaurant, Bastian. The couple owns a 50% stake in the restaurant, which has outlets in Bandra and Worli in Mumbai.

Sushmita Sen And Rohman Shawl To Tie The Knot In November This Year? Details Inside
SHOCKING! Aamir Ali And Sanjeeda Shaikh Have A Four-Month-Old Daughter? Details Inside
Arhaan Khan Is Proud Of His Girlfriend Rashmi Desai For Coming Out As The Strongest Soul Post Suffering
Inside Malaika Arora-Arjun Kapoor’s Romantic Valentine’s Date Night With Roses, Candles And Good Food; See Pics Inside