Skip to content
Home>>Entertainment>>Bigg Boss 14: Eijaz Khan Doesn’t Want To Put A Date On Wedding With Pavitra Punia, “I Wanted To Make Her Secure” 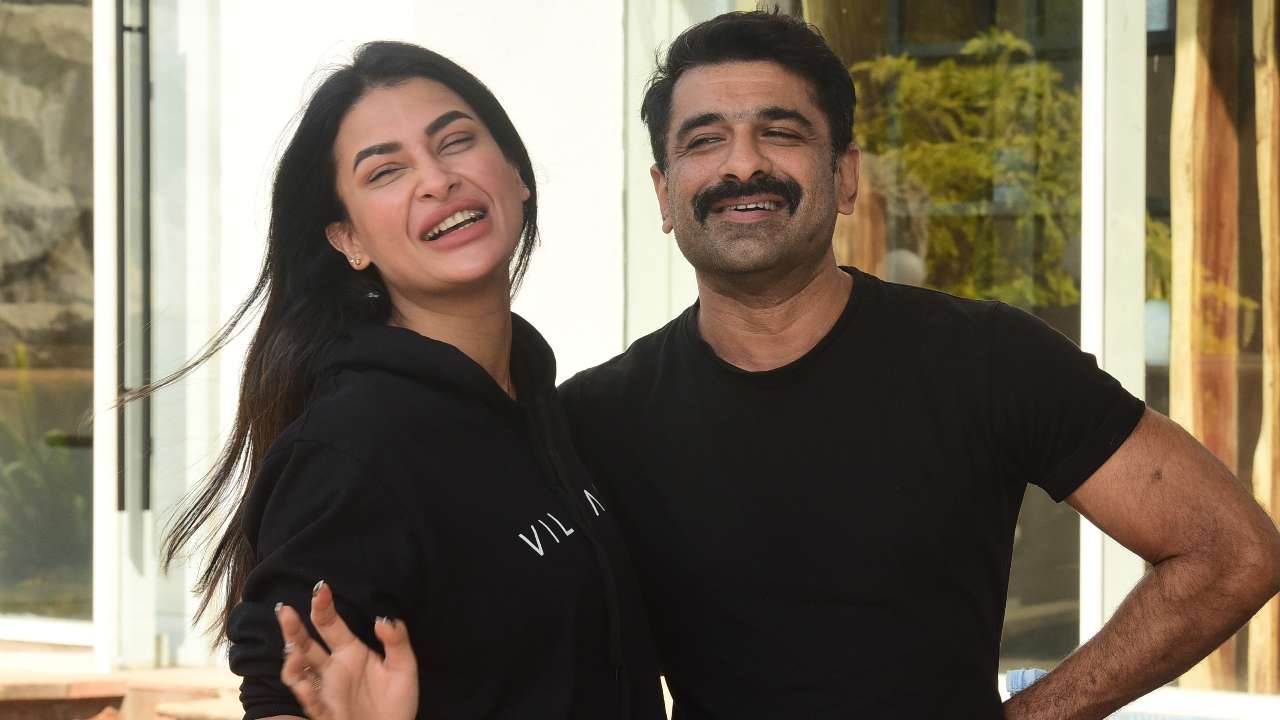 Eijaz Khan and Pavitra Punia seem to be really serious about each other. The two grew closer and fonder of each other inside the Bigg Boss 14 house and even after coming out, they haven’t stopped seeing each other. They seem pretty serious and are taking things slowly without hustling anything. In a recent interview, Eijaz Khan opened up on marriage plans with Punia and refused to reveal personal details.

In a recent interview Eijaz Khan was asked about his marriage plans with Pavitra Punia, to which he replied, “Now this is like a public marriage, we need to inform everyone whatever happens in our lives. I need to share where we are staying, whether we are staying together. And, I am a very private person!” Eijaz added, “I wanted to make Pavitra secure, I wanted to show to the world that my intentions are very Pavitra, so did that (talked about relationship openly). But, now we would want to keep personal, whatever personal things happen. I do not want to put a date on it, I do not want to tell people what are we going to do. Whatever happens and whenever it happens, you will all get to know.” The actor shared that there is nothing to hide, but he does not want to talk about it so much.

Pavitra Punia, who was also present at the interview, shared how her life changed after meeting her ‘Khaan Saab. She said, “After meeting Eijaz, zindagi me ek thehrao aya. Babli jo bubbly thi wo.” While Pavitra opened up about the stability that came along with Eijaz in her life, she spoke about her experience in the Bigg Boss 14 house. She said, “After spending time in that house, aapko aate daal ka bhao pata chal jata hai. What you need to correct and what you are doing wrong in life.”

Dating Someone Older Isn’t Always a Bad Idea; Things You Need to Know About Dating A Man 30 Years Older Than You 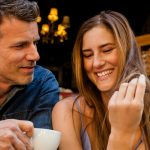 Asha Negi Is Grateful To Ex Boyfriend Rithvik Dhanjani For Helping With Depression, “He Helped Me Come Out Of It” 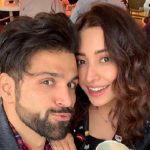 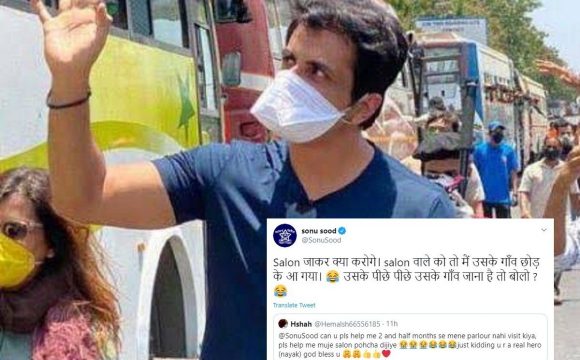 Sonu Sood Gives An Epic Reply To Woman Seeking Help To Go To Salon; Deets Inside 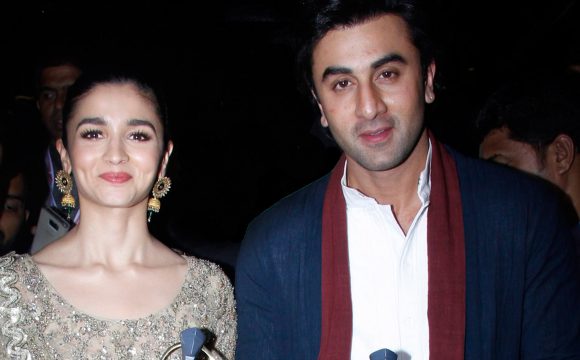 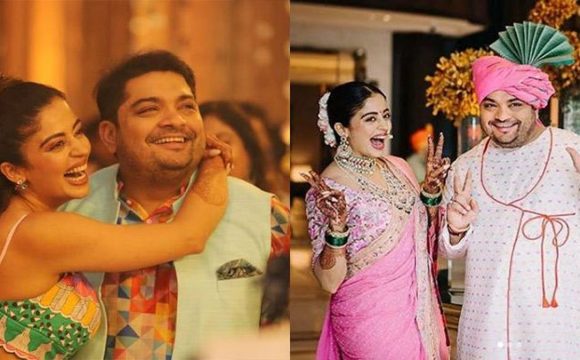 “Why Talk About My Husband Being A Divorcee? I’m Not A Virgin Either” Neha Pendse Reacts To Husband’s Failed Marriages 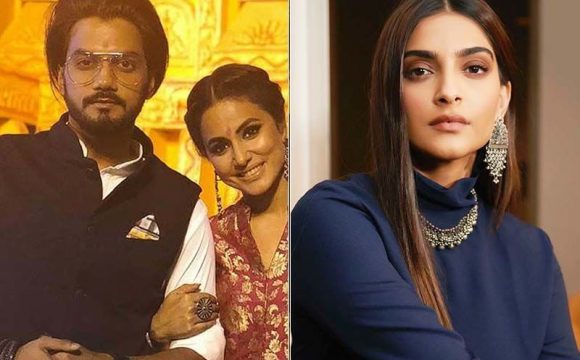 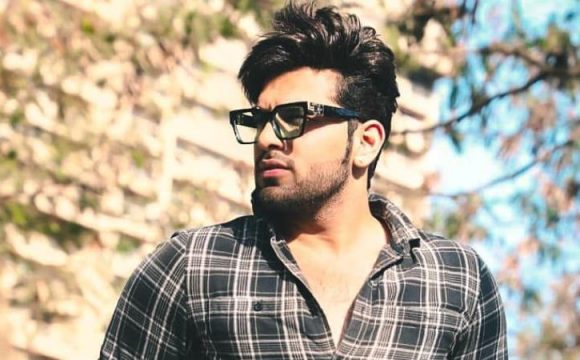 Paras Chhabra Opens Up On Bigg Boss 13 Stylist’ Allegations,“It Was A Barter Deal, I Don’t Know Why Are They Asking For Money”