Skip to content
Home>>Entertainment>>Asha Negi Is Grateful To Ex Boyfriend Rithvik Dhanjani For Helping With Depression, “He Helped Me Come Out Of It” 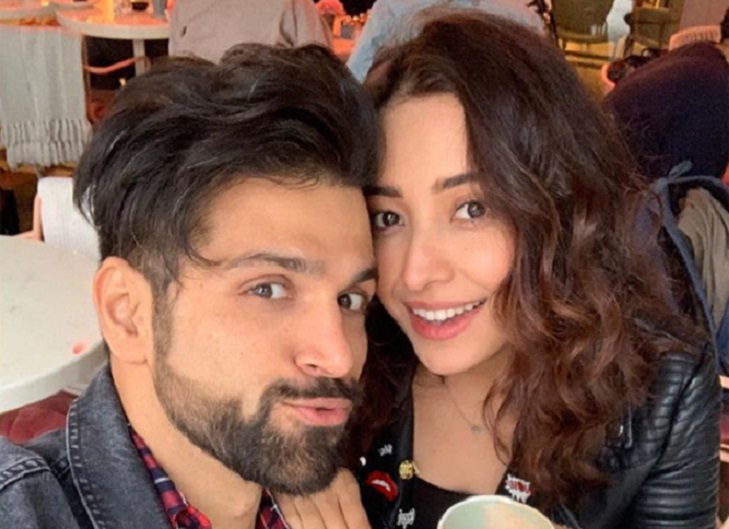 Asha Negi and Rithvik Dhanjani were one of the cutest couples in the television industry that got together while working for the show Pavitra Rishta, together. However, the two had left fans shocked when they announced their break-up after a 7-year long relationship. While both of them remained quiet for a long time, now Asha Negi opened up about how her ex-boyfriend Rithvik Dhanjani helped her to come out from depression.

In a recent interview with Pinkvilla, Asha Negi talked about her initial days in the showbiz world and how she would fumble while giving a shot. She also said that she slipped into depression after her first two shows did not work, and she had thought her acting career had ended. Asha Negi revealed that a few people in her life, including Rithvik Dhanjani, helped her overcome her depression. “I used to eat a lot due to which I had gained a lot of weight. But thank god I was surrounded by good people including Rithvik Dhanjani who helped me come out of it. He guided me through all the ups and downs,” she said.

Earlier, talking about their breakup, Asha had said, “All I want to say is that we are trying our best at whatever place we are now and in whatever state we are in our lives. To give our best and both are working on themselves. I can say from my side that I do not have any hard feelings about Ritvik. I am sure there will be no hard feelings from Ritwik either. I just wish that he always progressed in life. All this is a very personal thing for me but I would just like to say that in my heart there is only and only love for Rithvik.”

Bigg Boss 14: Eijaz Khan Doesn’t Want To Put A Date On Wedding With Pavitra Punia, “I Wanted To Make Her Secure” 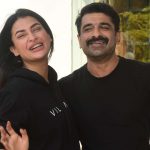 Rakhi Sawant Gets Candid: Talks About The Struggles She Faced, Was Called ‘Gutter Mouth, Ugly Looking’ And Body Shame Me 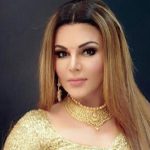 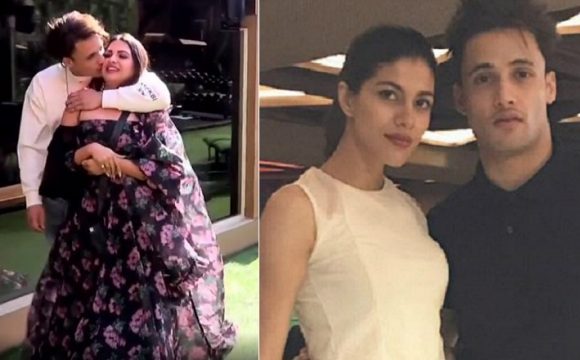 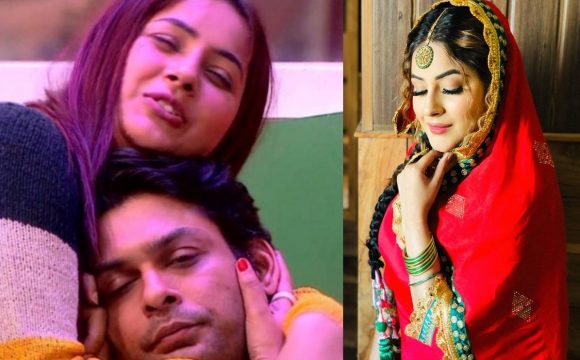 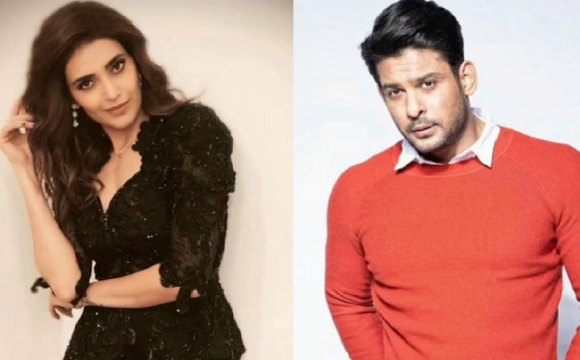 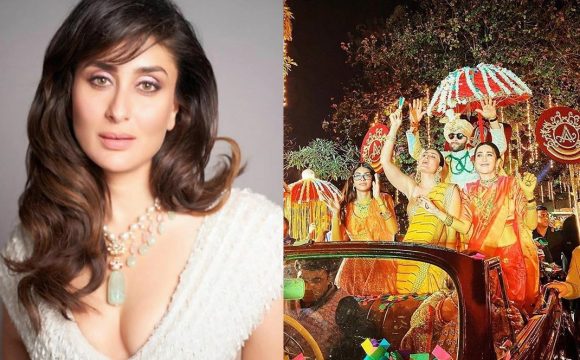 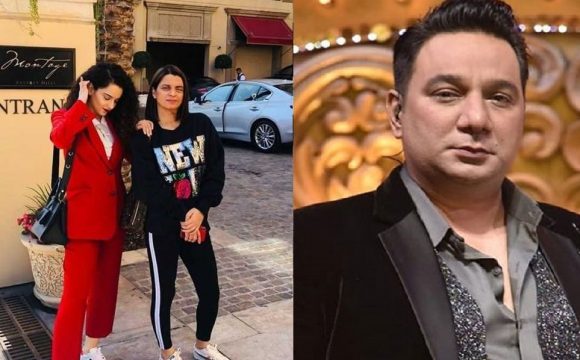