For few days Kangna Ranaut’s look from her upcoming film ‘Dhaakad’ is going viral on social media. The actress herself took to Twitter yesterday to share an exclusive image of her character in the film. But more than her latest look what got everyone’s attention was when Kangna compared herself to Meryl Streep and Gal Gadot. 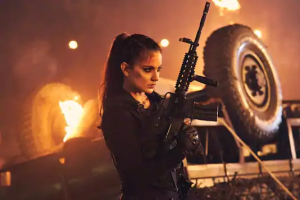 The ‘Queen’ actress wrote, “Massive transformation alert, The Kind of range I display as a performer no other actress on this globe has that right now, I have raw talent like Meryl Streep for layered character depictions but I can also do skilled action and glamour like Gal Gadot”. And within seconds a tweet war was once again declared between Kangna and her trolls or as she puts it ‘Libris’.

But the unstoppable Kangna Ranaut went with another sensational comparison of herself to one of the biggest stars of Hollywood to slam the trolls. A few hours later after comparing herself to Meryl Streep and Gal Gadot Kangna shared an article in which a renowned action director of Hollywood Nick Powell said that Kangna Ranaut pulled off smoother stunts than Tom Cruise. In her tweet, she mocked her trolls and said, “Ha Ha Ha bahut pareshan hain Librus, yeh Dekho renowned action director of Brave Heart and many legendary action films said I am better than Tom Cruise when it comes to action….. HAhahahah bechare librus aur tadpo”.

Did that shut the trolls for good? Hard to say because Kangna was once again criticized and trolled for her comparison and many Twitter users also called her extremely narcissistic. But at this point, it’s safe to say that Kangna Ranaut is all about ‘Bring it On’ as she finds every possible way to slam her haters and make headlines almost every day. 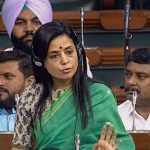 “I Was A Terrified Teenager,” Says Priyanka Chopra In Her Conversation With Sonali Bendre 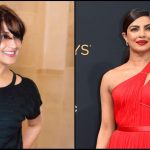 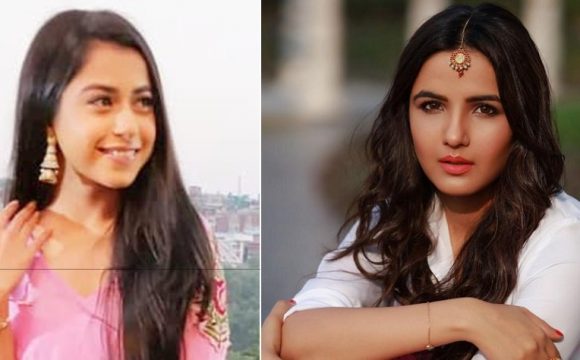 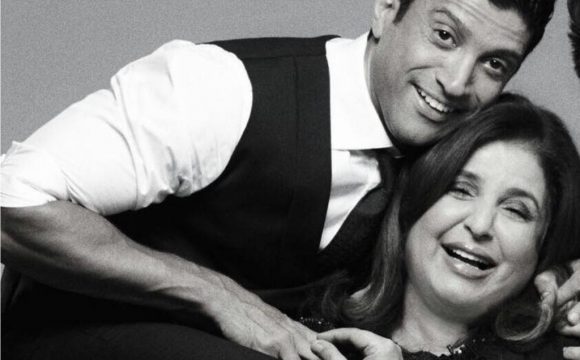 Farhan Akhtar Shares An Unseen And Unmissable Photo Of Him And Filmmaker Farah Khan; Check It Now 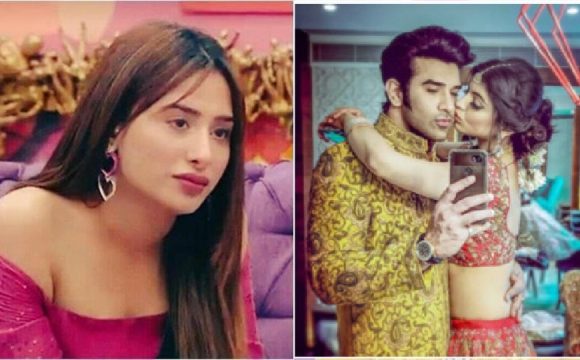 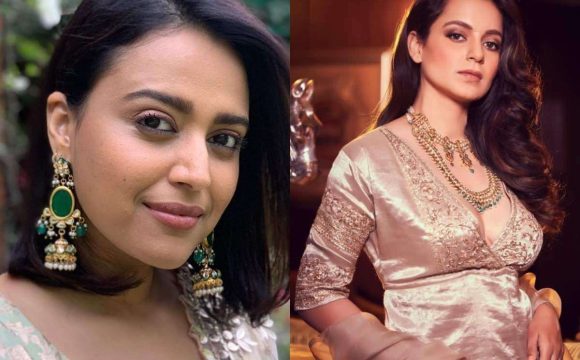 Kangana Ranaut Shames Swara Bhasker With a ‘Crass’ Meme, She Replies With a ‘Classy’ Tweet; Deets Inside 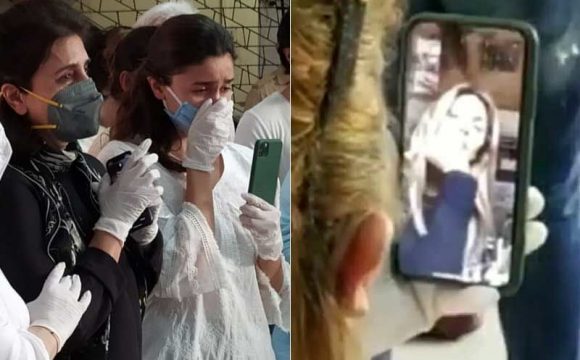 Rishi Kapoor Funeral: Alia Bhatt Trolled For Recording His Cremation, Truth Is She Was On FaceTime Riddhima Kapoor