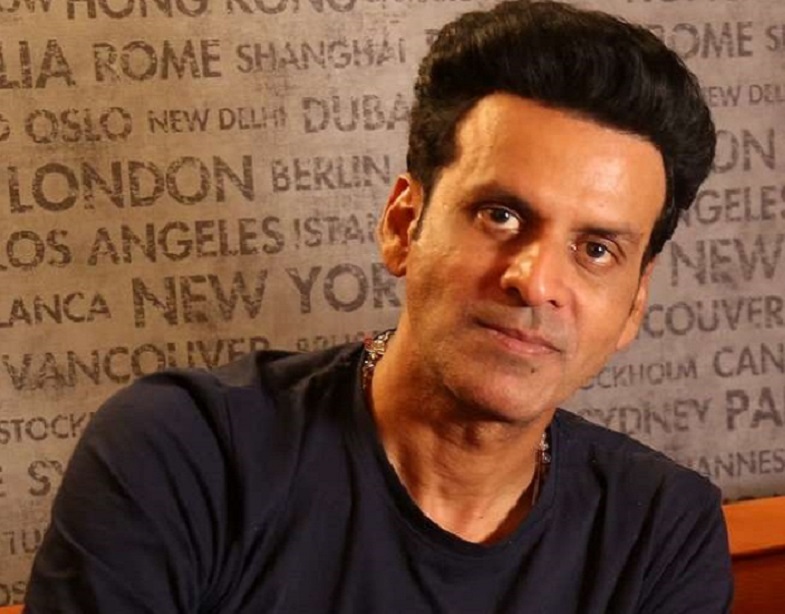 Manoj Bajpayee has given stellar performances in movies and is now carving a niche for himself in the web world with hit web series. However, being an outsider, his journey to such an eminent position wasn’t easy. He had to go through a lot and even had suicidal thoughts. Now, he has shared how he struggled through the times. In a recent interaction with Humans of Bombay, Manoj Bajpayee shared his journey on how he grew from being a boy who doesn’t have ‘the ideal hero face’ to now becoming one of the most sought after Bollywood actors.

During the same conversation, Manoj Bajpayee also revealed that he was this close to committing suicide and it was because of the rejections but his friends were there to take him out of the phase. The actor was quoted saying, “I was close to committing suicide, so my friends would sleep next to me and not leave me alone. They kept me going until I was accepted. That year, I was at a chai shop when Tigmanshu came looking for me on his khatara scooter. Shekhar Kapur wanted to cast me in Bandit Queen! So I felt I was ready & moved to Mumbai.”

Manoj Bajpayee further opened up about his struggling days when buying a vada pav was so expensive for him and had to face many difficulties for paying the rant of a chawl. “That’s when the awards rolled in. I bought my first house & knew…I was here to stay. 67 films later, here I am. That’s the thing about dreams–when it comes to turning them into reality, the hardships don’t matter. What matters is the belief of that 9-year-old Bihari boy & nothing else,” he concluded. 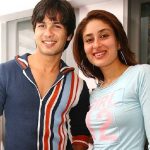 Sonam Kapoor’s Sister Rhea Kapoor Gets Death Threats On Instagram, Actress Shocked As The Platform Is Not Taking Them Down 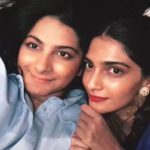 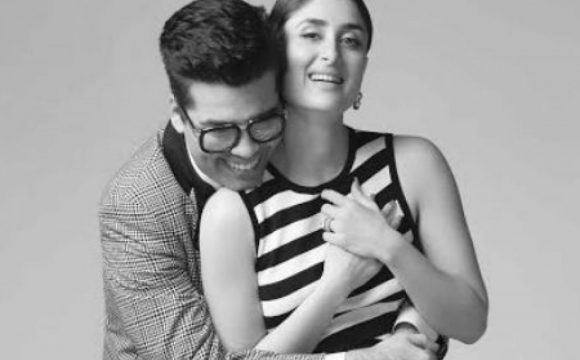 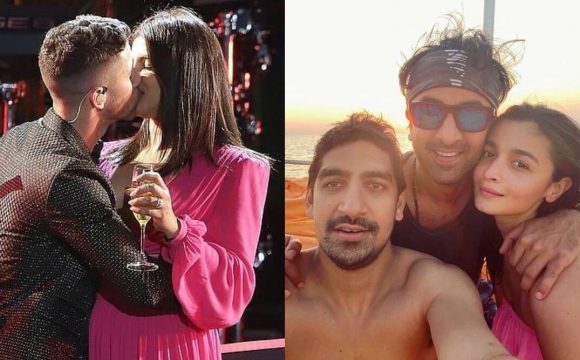 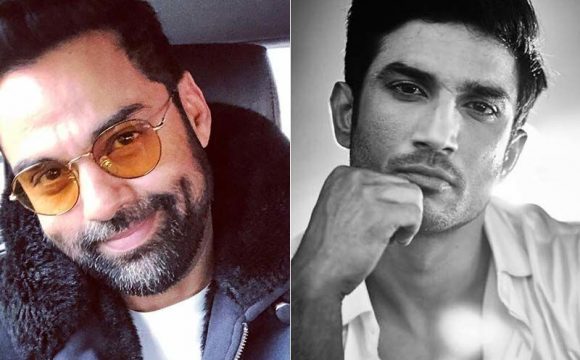 Abhay Deol Speaks On Sushant Singh Rajput’s Suicide, “I’m Sorry It Took Someone’s Death To Wake Everybody Up But… “ 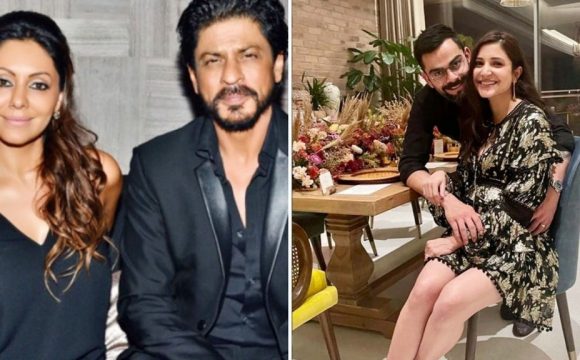 5 Spouses Of Bollywood Celebrities Who Run Multi-Crore Businesses Together; Check Out Now 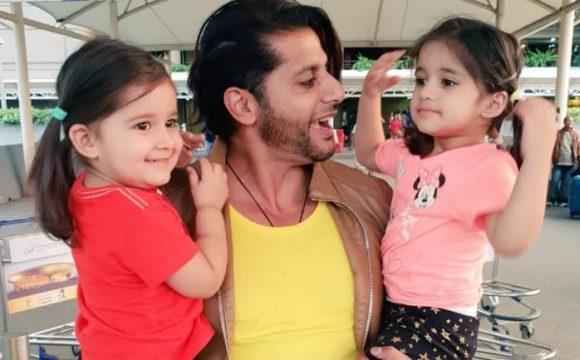