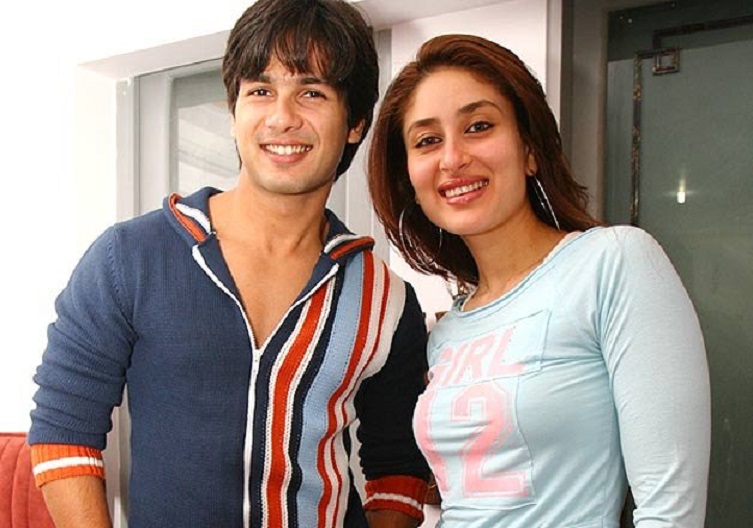 Shahid Kapoor and Kareena Kapoor were an inseparable couple and were the talk of the town when they were together. However, today, the two have parted ways and are super happy with their respective life partners. While Kareena found love in Saif Ali Khan even before the breakup, Shahid Kapoor took his time to heal. And as per an interview report, he even went through depression as it wasn’t easy for him to get over Kareena.

In an interview with Deccan Chronicle, Shahid Kapoor said, “You just keep brooding about one individual, and that is your love. At this point in time, you do not like your surroundings and people around you as well. You damage yourself unknowingly, and this is shown in Kabir Singh as well. I too got nostalgic while playing this character, it reminded me of my college days. If you like a girl, you feel as though your heart has broken in pieces when she does not talk to you or does not respond. You feel emotional.”

Talking about coping with break-ups, Shahid said that “he would sit in a corner and listen to emotional and heartbroken music to escape the depression” and also “took to the shoulders of friends and family members.”

Shahid and Kareena got close to each other while shooting for their 2004 movie Fida and dated for almost five years. But slowly things turned ugly between them and Kareena’s growing closeness to Saif Ali Khan while filming Tashan started worrying Shahid. According to reports, it was also said that Kareena’s sister and mother were totally against her relationship with Shahid. They later parted ways, which shocked their fans. According to reports, Babita Kapoor, Karishma Kapoor and Saif Ali Khan played a role in Shahid-Kareena’s break-up.

Also read: Sonakshi Sinha Talks On Rumors Of Her Dating Shahid Kapoor, Says “Never Bothered Us, We Are Good Friends” 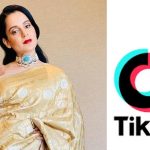 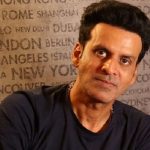 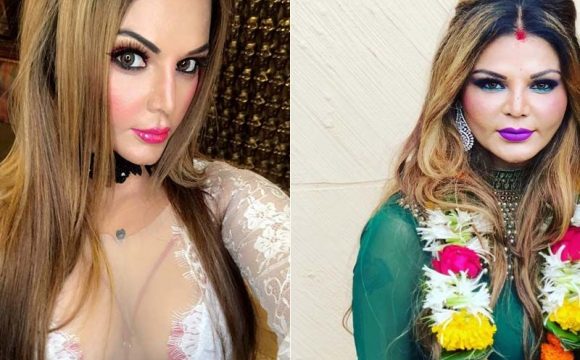 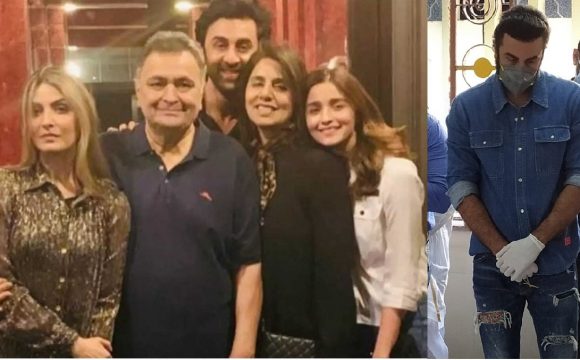 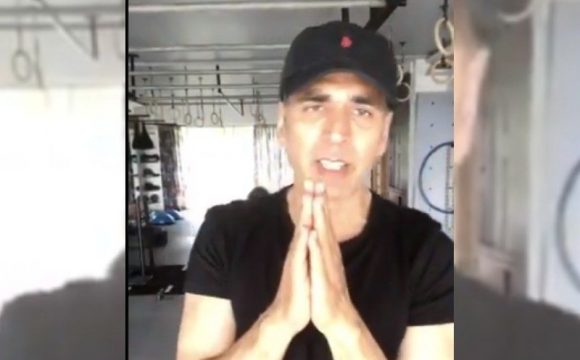 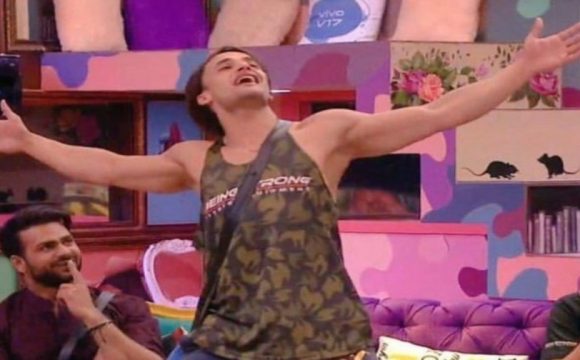 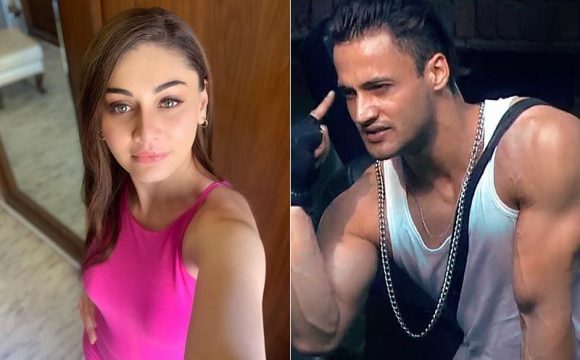