Skip to content
Home>>TV News>>Beyhadh 2 Fame Shivin Narang Favors Nepotism, “My Dad Would’ve Done Same For Me But Without Intentionally Blocking Someone” 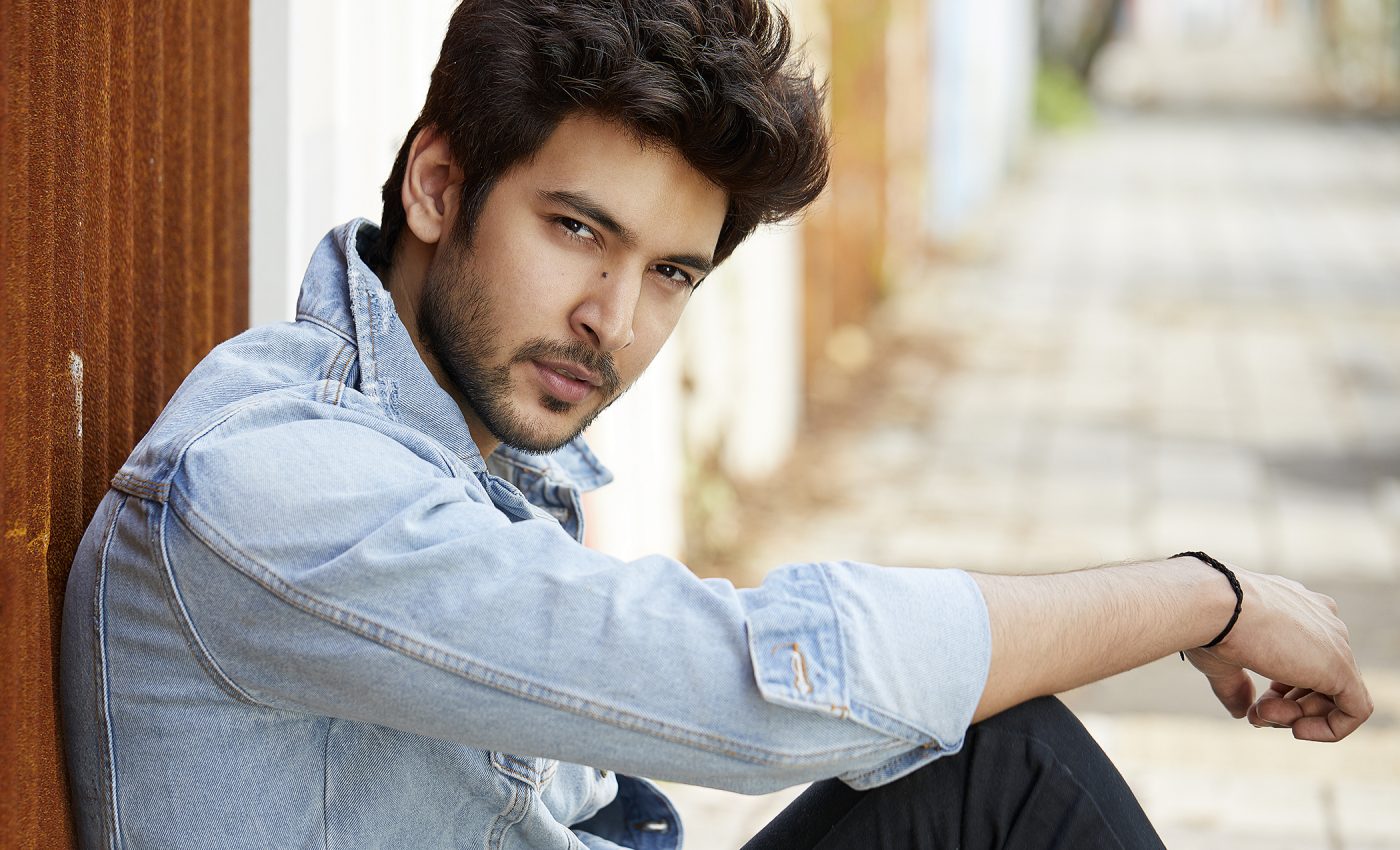 Post the sudden demise of a supremely talented star Sushant Singh Rajput, a debate has spurred in the entire industry over nepotism. Many believe that nepotism didn’t let Sushant fly as high as he wanted, which killed him from the inside and he took his own life. However, there are many others who think otherwise. And then there are those who take the middle ground. According to then nepotism exists in all streams of life and is good as long as there is a balance and no one is trying to intentionally push talent down. Beyhad star Shivin Narang is of this very opinion.

In an interview with Spotboye.com, Shivin Narang gave his opinion about nepotism debate and said that it’s not limited to the entertainment industry, it’s everywhere. The actor also said that media is equally responsible for the nepotism as they write about star kids on a daily basis, which makes them more saleable. Shivin was quoted saying, “Yes I believe nepotism exists, favouritism exists and not only in Bollywood it’s everywhere. But I feel our media is equally responsible for this. If you see any star kid, so many people want to interview them, there is always so much paparazzi around them, and so much is written about them since the beginning that they become famous for no reason. And because the press is writing so much about them, they become more saleable. Now that they are more saleable, obviously they will be the first preference. So somewhere our press is also responsible for this.”

Shivin further added, “So far I have not faced anything like nepotism, but I have seen it happening around me. And I don’t think there’s anything bad in it. My dad would have done the same thing for me. However, if people are intentionally blocking someone that is a bad thing. But if someone wants to invest in their family, friends or relatives, I don’t think it’s bad at all.”

“Life of an actor is very unstable, sometimes you are on the top and sometimes you need to struggle. But this is something we all know before entering the industry. And as far as depression is concerned, it’s not just in the entertainment industry. Life is so fast now, especially because of internet and social media and we tend to forget ourselves. People make less conversation, they meet less and rather meet or talk digitally,” Shivin said.

Meanwhile, the young actor also feels that the topics of depression and mental health should be included in school’s syllabus so that children are aware about it since the beginning. “I think this is something that should be taught since the beginning, like from school onwards. I don’t remember being taught anything like this. It should be included in the syllabus since childhood, everything from the symptoms to how to cope with it,” Shivin concluded.

Riya Sen Reveals Being Sexualized At The Age Of 16 Made Her Quit Bollywood, “Was In School When They Tagged Me ‘Sexy'” 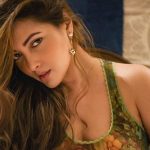 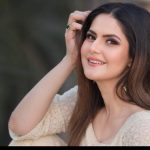 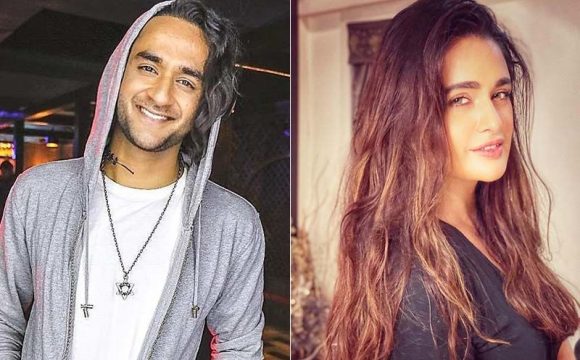 Vikas Gupta Talks About Price Narula’s Wife Yuvika Chaudhary, Says, “She Hasn’t Received Her Due In Industry Like Ankita Lokhande” 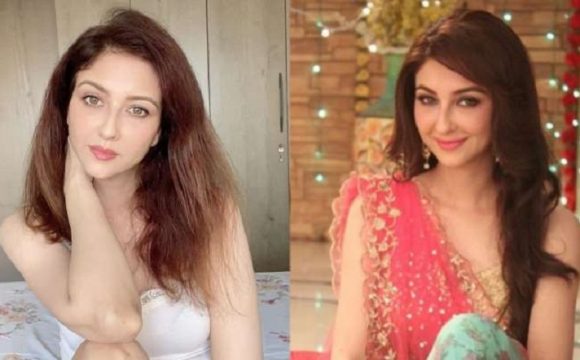 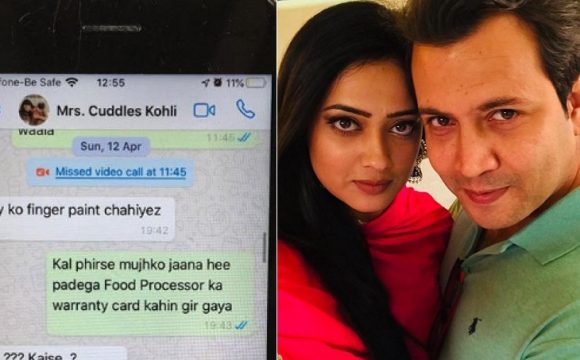 Abhinav Kohli Leaks Whatsapp Chat With Shweta Tiwari After She Denies Moving In With Him, “I Am A Vic`tim Of Vic`tim Card”

Vikas Gupta Comes Out As Bisexual, Shares Details About Relationships With Parth Samthan And Priyank Sharma 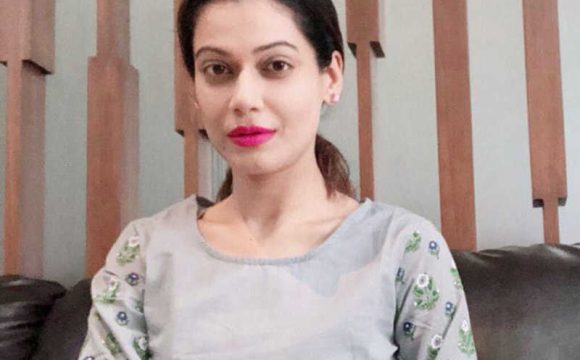 Payal Rohatgi Lashes Out At Trolls, Says ‘Jobless Liberals Need S*X As They Are Frustrated”