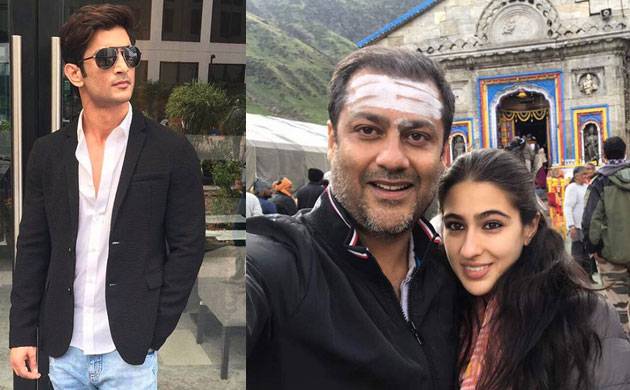 Sushant Singh Rajput’s suicide has caused havoc in everyone’s life. Well, we all know Sushant Singh Rajput must’ve felt like an outsider in the industry and the Bollywood gang even made sure he did even if he didn’t want to. Same happened during his film Kedarnath and its promotions. Everything was so centred around Sara Ali Khan and her launch that Sushant Singh Rajput, who was the main lead, was sidelined and overshadowed by the stardom of this star kid.

Kedarnath Director Abhishek Kapoor, who also gave Sushant Singh Rajput a break with Kai Po Che revealed what Sushant’s nature was like. In an interview with Enquiry on Youtube, the filmmaker said, “It’s a systematic dismantling of a fragile mind. Sushant was brilliant, he was an engineer, he was into astrophysics and quantum physics. But because we couldn’t box him into stereotypes we called him ‘off’. He was off, just off your radar. There’s this thing that if you’re not like us then you can’t be with us. There are so many camps that if you’re not part of a camp, even if you’re in the middle of a room, you will be ignored. It is true, especially for actors. I, as a filmmaker, can isolate myself. I can warn a young actor but he cannot see it at the time because the lights are so bright. You lose yourself.”

Abhishek also spoke about how the spotlight on remedios caseros para la ereccion por que los Sara, a Starkid, bothered him more as Kedarnath was not only about Sara but also Sushant. He adds, “I had not spoken to him for about a year and a half. There were times, you talk and then you’d go away to do a film. He must have changed his number 50 times and I remember when Kedarnath was coming out, the media had just slammed it. I don’t know what happened, he could see that he was not getting the kind of love because everything was centred around Sara at that time. He was just kind of lost. When the film released and it did really well, I sent him a message saying, ‘Bro I have been trying to reach you, I’m not sure if you are upset, or just busy, but call me so we can chat. We made a super film together, again. If we are not going to celebrate it then what the hell are we going to celebrate in life? So please call me, I love you’ to which he didn’t respond. He didn’t respond to me on his birthday. I said to myself just let it be. I could see he was not in a good place but you cannot cross a line.”

Vikas Gupta Reveals Harsh Truth About Shilpa Shinde: “She Was Banned By CINTAA & Everyone’s Scared Of Her” 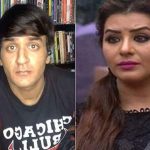 Sreesanth Opens Up On His Depression, Says, “I Was On The Edge Of Ending Things Like Sushant Singh Rajput But… “ 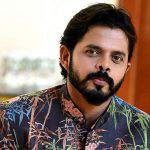 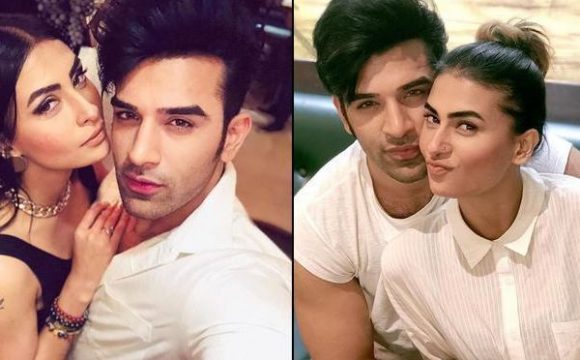 Paras Chhabra Reveals Pavitra Punia Was Married While Dating Him: ‘Her Husband Messaged Me’ 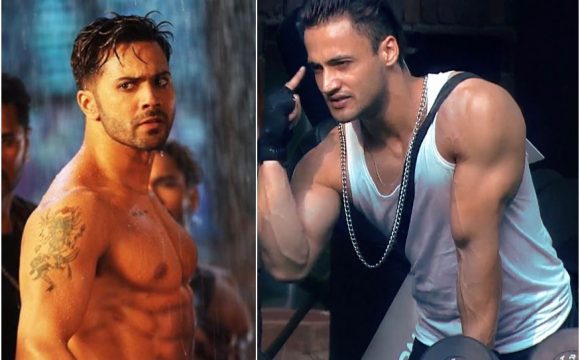 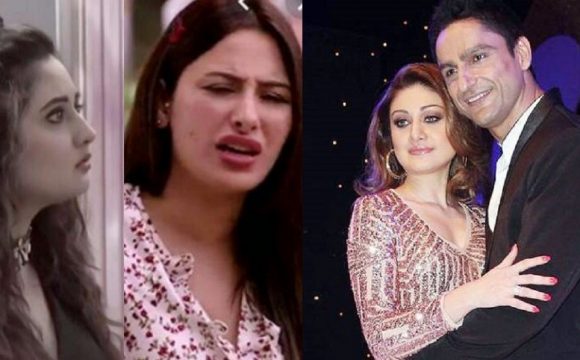 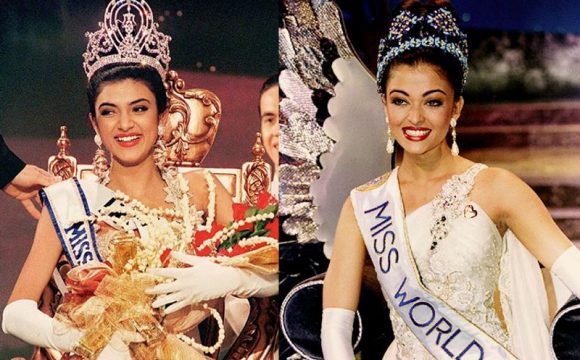 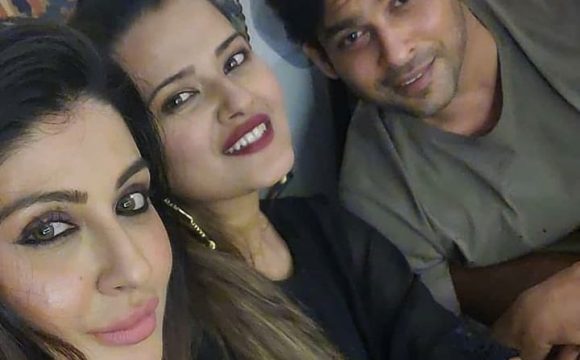