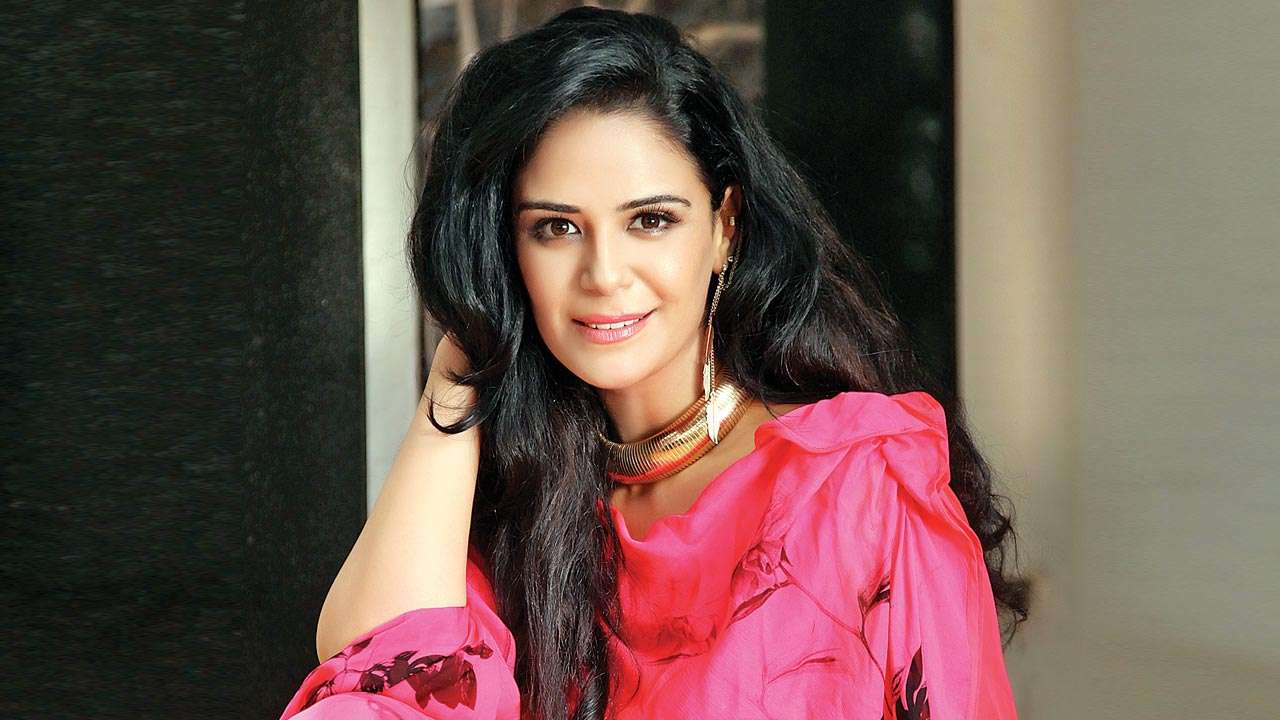 As according to the strict restrictions imposed by the government, everyone, including our famous B-town celebs were forced to stay indoors for the better. So when the lockdown was imposed nationwide, all Bollywood shooting and direction work came to a halt.

One such film that faced the same consequences was Aamir Khan and Kareena Kapoor starrer, Laal Singh Chaddha. Actress Mona Singh, who is co-staring Aamir and Kareena in the film, recently opened up about reuniting with her 3 Idiots co-stars and revealed how ever since the lockdown, she hasn’t heard anything from any of them. 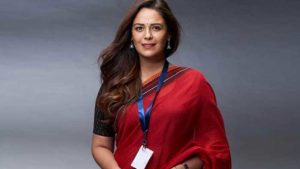 In an interactive session with Pinkvilla, along with revelation, she also expressed her excitement over finally reuniting with Aamir and kareena after 3 Idiots, a film that happened 10 years ago.

Opening up about their prior and post shooting plans regarding the lockdown, the actress said, “I haven’t heard anything from them as yet. I am sure they are also planning and deciding because most of the shoot is outdoors, it is not in Mumbai. It is a tough call. Maybe they will wait it out and step out only when it is safe to get out of the city, flying people out of Mumbai. I don’t know what is going to happen. I shot for major parts of January, February and half of March. For me, it is only 10 days of work left, so let’s see what happens.”

Further sharing the elated news of their reunion, Mona told, “What happened with me was Aamir sir called me up and I was expecting it. I received his call and he said, ‘Hi Mona, this is Aamir calling’. He asked me to meet me in his office the next day to discuss. I was very excited. Bonding again together after 10 years, I remember discussing that, talking about 3 Idiots, and how it was. I really had a blast.” 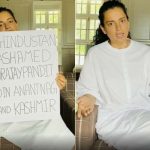 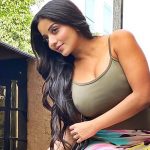 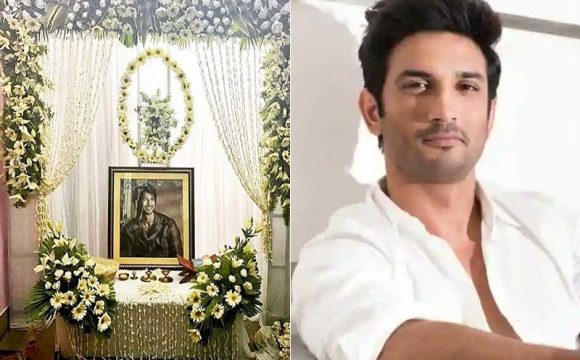 Video From Sushant Singh Rajput’s Prayer Meet At Patna By His Family, Remembering The Late Actor 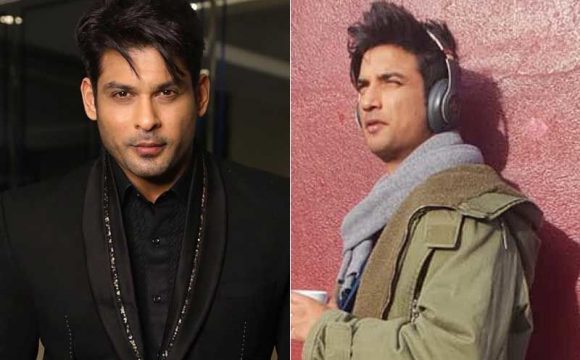 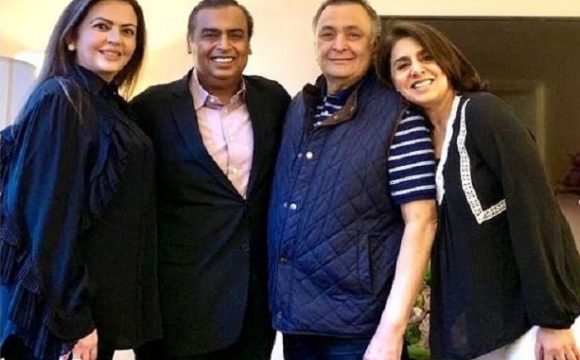 Rishi Kapoor Demise: Neetu Kapoor Thanks Ambani Family For Their Support, Says, “You Have Been Our Guardian Angels” 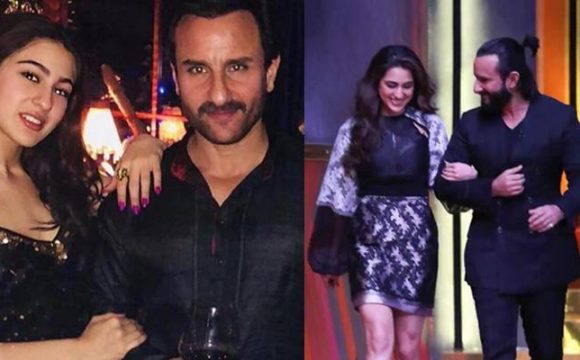 Exclusive: Saif Ali Khan Is All Set To Work With Daughter Sara Ali Khan But Conditions Apply; Check It Out 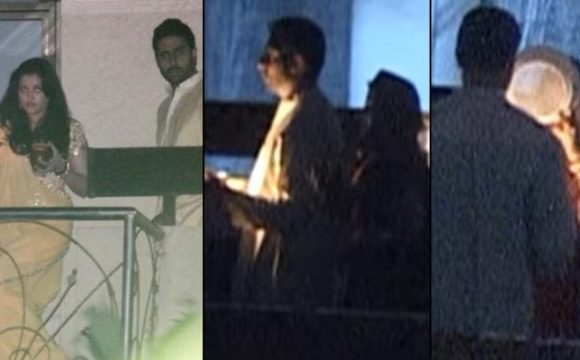