Skip to content
Home>>Bollywood>>Wajid Khan’s Last Word Recorded In A Voice Note To Mika Singh Are Spine-chilling: Audio Clip Inside 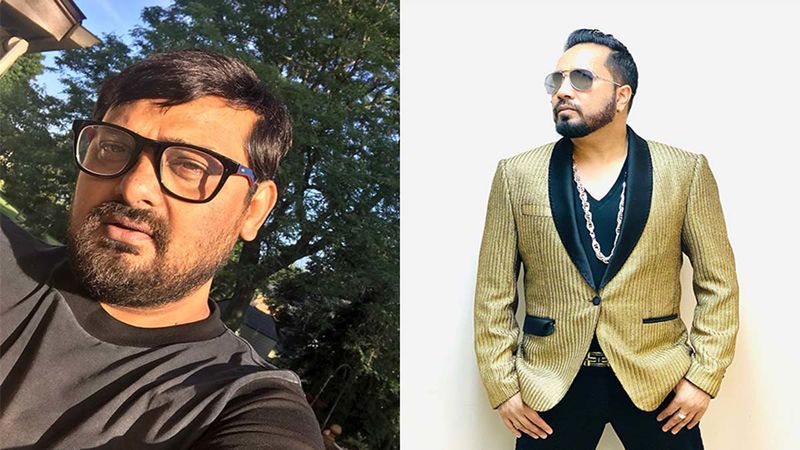 Singer/Composer Wajid Khan was a favourite of Salman Khan and had sung and created so many songs for the actor. However, he suffocated at the hands of coronavirus and lost the battle of life. The news has broken several hearts and now we have Wajid Khan’s last word captured in an audio clip to Mika Singh.  In the audio clip, the singer can be heard thanking Mika Singh for asking about his health.

According to the reports, Mika has texted the composer to which he replied with a voice note and sadly these were his last words. PeepingMoon.com released the audio clip on their YouTube channel, where we can hear an extremely tired voice of the musician thanking Mika Singh for sending a message. Repetitively he is asking Mika to pray for his speedy recovery and hope he gets well soon and resume work as fast as possible. Further in his voice note he also mentioned about a surgery which successfully went through. He further thanked the singer for his love, concern and support. The last words of the musician, will surely leave you teary eyed.

While confirming Wajid’s demise reason to PTI, Salim Merchant said, “He had multiple issues. He had a kidney issue and had a transplant a while ago. But recently he got to know about kidney infection… He was on the ventilator for the last four days, after his situation started getting worse. Kidney infection was the beginning and then he got critical.”

His last work of his career was recently launched Salman Khan’s song ‘Bhai Bhai’. Wajid Khan was part of the Sajid-Wajid duo. They have given music for several films over the years. Their musical debut was in 1998 with Salman Khan and Kajol starrer, Pyar Kiya Toh Darna Kya. Post that both Sajid-Wajid composed music for several hit films like Hello Brother, Chori Chori Chupke Chupke, and Sonu Nigam’s hit music album Deewana. But their luck changed after their hit film album Wanted in 2008. This Salman Khan movie gave the much-needed push to their career. 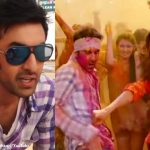 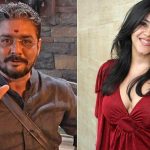 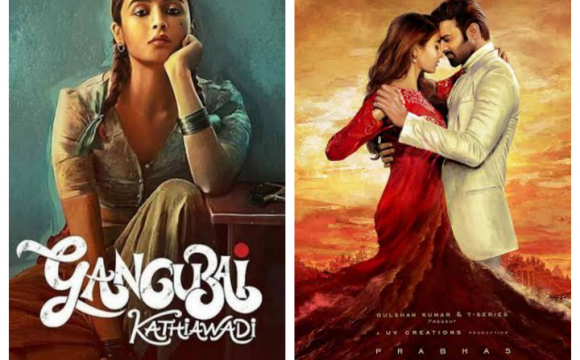 Alia Bhatt Starring ‘Gangubai Kathiawadi’ Gets A Release Date; Will Be Clashing With Prabhas ‘Radhe Shyam’ 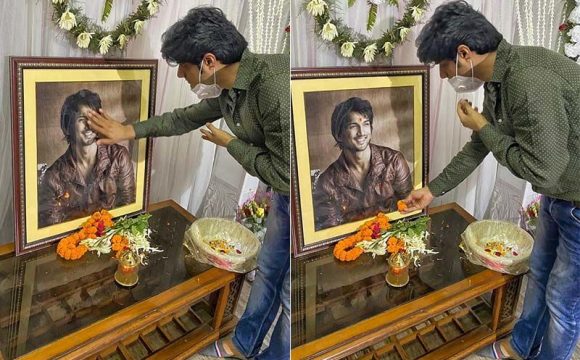 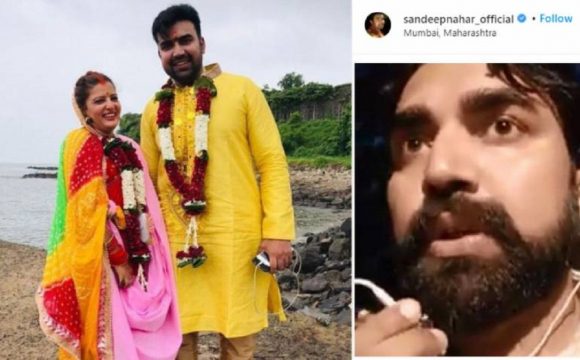 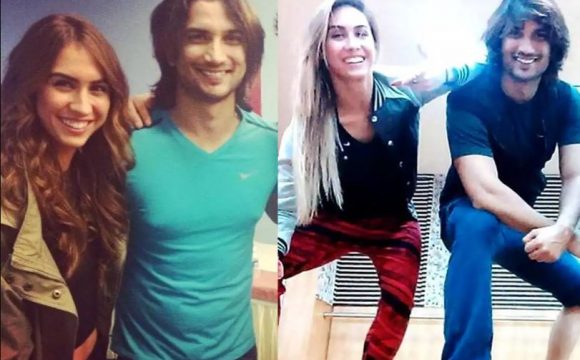 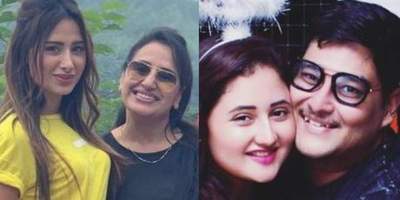