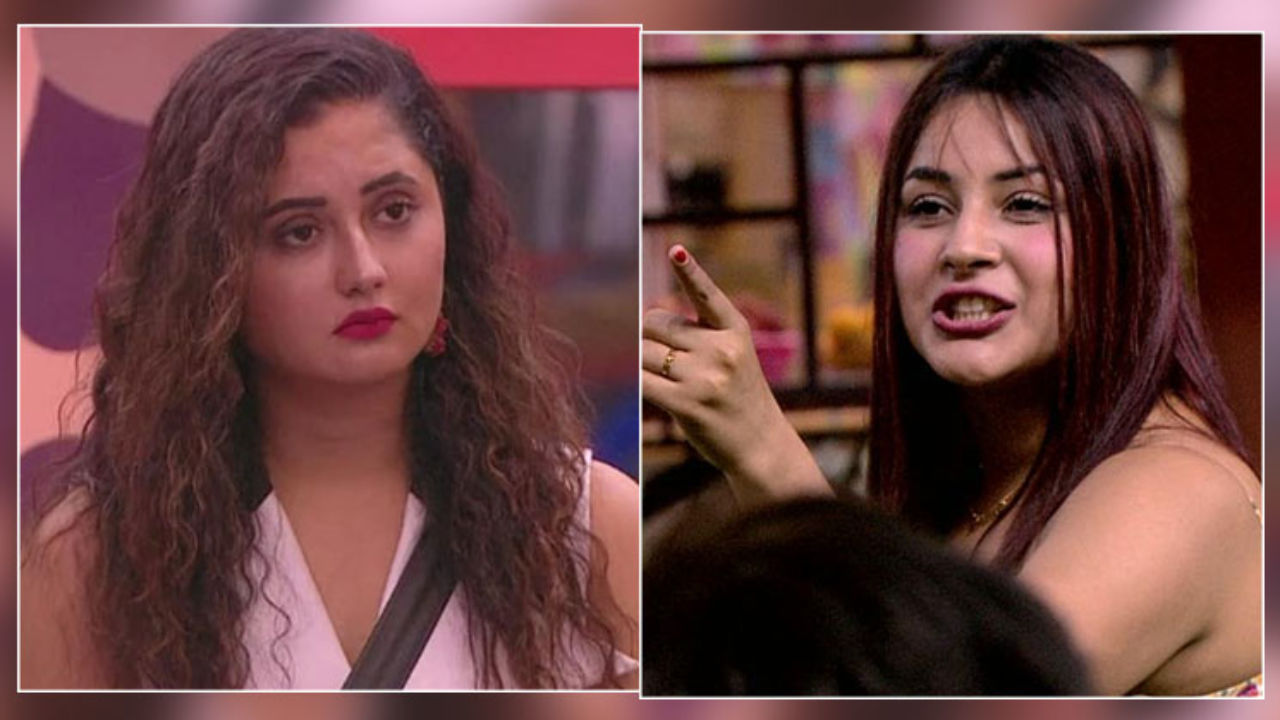 The news of Shehnaaz Gill’s father Santokh Singh aka Sukh Pradhan came as a big shocker for everyone. He has been accused of raping a girl at gunpoint in his car. According to a report in Dainik Bhaskar, A Jalandhar based 40-year-old woman went to Santokh Singh’s house to meet a friend on May 14 at 5:30 pm but Santokh was waiting for outside his house and that’s when he promised the lady to take her to the friend in his car. Now, the woman has filed a police complaint alleges that Santokh Singh raped her at gunpoint in his car.

After the news broke out of Sana’s father is booked by Punjab police in a rape case. We got our hands on an old video where Shehnaaz and brother talking their father’s nature and calling him a ‘maha tharki’. A video clip is also surfacing on the internet just after Sana’a father arrest news broke out in the media. The video clip is from a weekend ka vaar episode, where Salman Khan hosting the show and asking Shehnaaz about his father to which Rashami and other housemates revealed when Sana’s father came into the house during the family week.

Meanwhile, he may have said this on a lighter note but after the news broke out of Sana’s father arrested, the video is going viral on the internet. Meanwhile, IO Inspector Harpreet Kaur, on the basis of a complaint by the lady, a rape case has been registered against him. The police have raided the house too but he’s absconding.

Here’s What Ranbir Kapoor Had To Say About Cheating On Deepika Padukone, “Why Be Committed?” 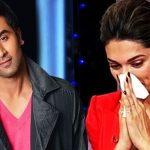 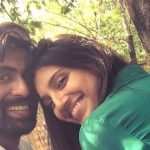 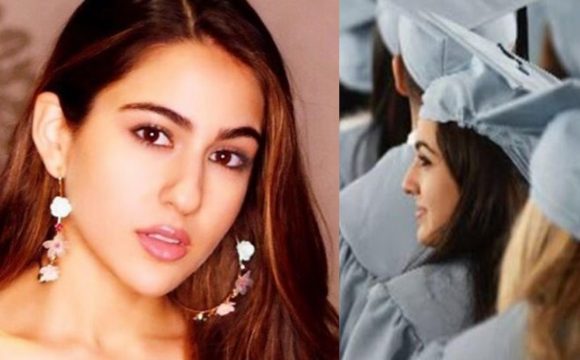 Sara Ali Khan recalls Graduation Day At Columbia University 4 Years Ago; “feels like a minute ago” ! 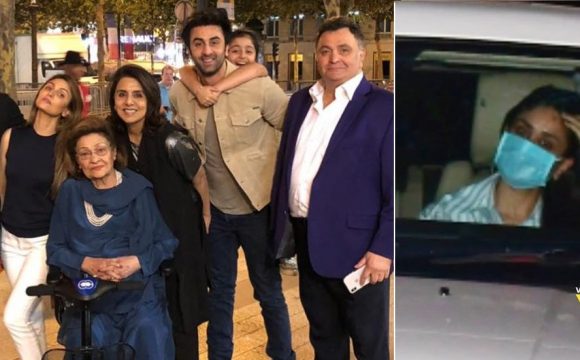 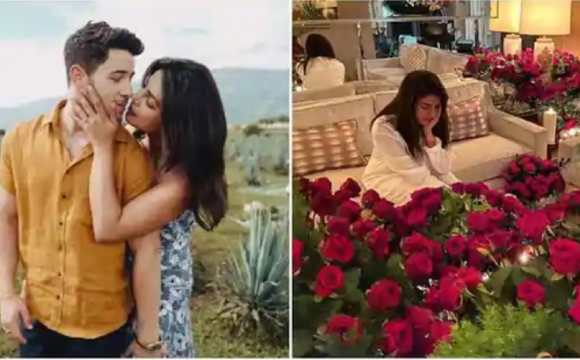 Priyanka Chopra Gets Hundreds Of Roses From Nick Jonas, He Says They Are ‘Just A Few’: ‘I Love You To The Moon And Back’ 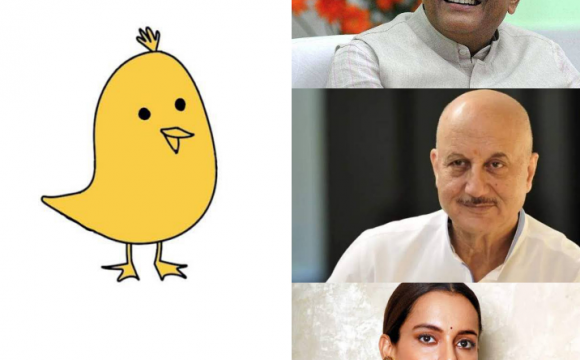 After Politicians, Bollywood Too Is Boarding The Train To Join ‘Koo’ App; Check Out The Celebrity’s Name