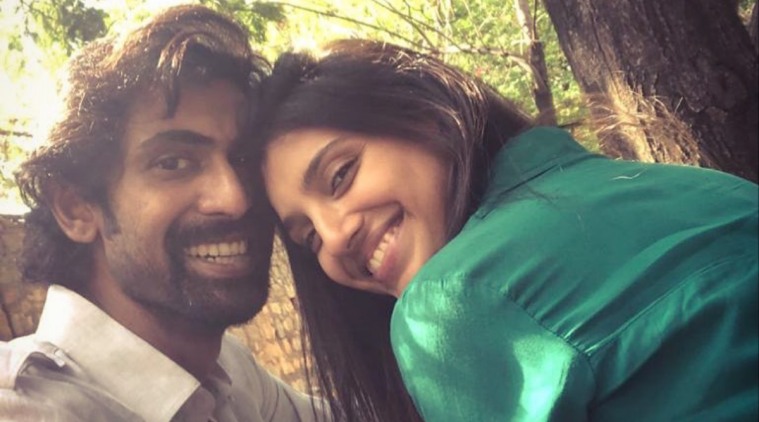 People are realizing the value of their loved one while being apart from them for so long. Rana Duggubati, the famous Bhallaladeva from Baahubali has also realized that he is madly in love with Miheeka Bajaj and finally asked her to marry her. Yes, the two are officially engaged and Rana has made it official through his Instagram post.

Rana Duggubati’s love life has always been the talk of the town. The Tollywood star was earlier in a relationship with Trisha Krishna but the two soon parted ways. Recenlty, Rana took to her social media and gave the biggest surprise to his fans, especially his female fans when he made his relationship official with Hyderabad based girlfriend Miheeka Bajaj. He shared a throwback picture of his Instagram handle and wrote, ‘She said yes’ the picture seems to be from their earlier days of dating. Here’s the picture:

Rana’s fiancé, Miheeka is doesn’t hail from acting background, she is an entrepreneur and has opened a décor studio Dew Drop Design Studios. Miheeka who is a Hyderabadi and currently living in Mumbai is an event and wedding planner. Soon after making his relationship official, Celebrities and fans started congratulating the couple. Anil Kapoor commented, “Congratulations my hyderabad son .. I am so happy .. the best thing to happen to both of you”, while Shruti Haasan, Tamannaah, Kiara Advani and others have sent their congratulations to the actor. 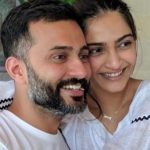 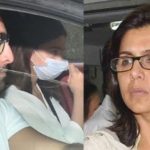 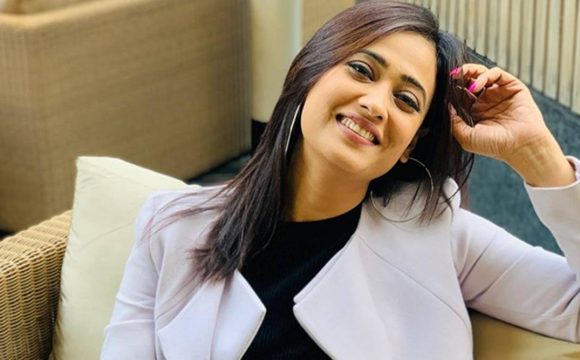 Shweta Tiwari Reveals How She Reacted When Daughter Palak Bought Makeup Worth 1.8 Lakhs 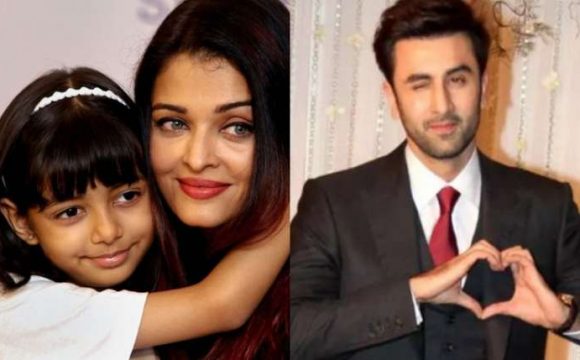 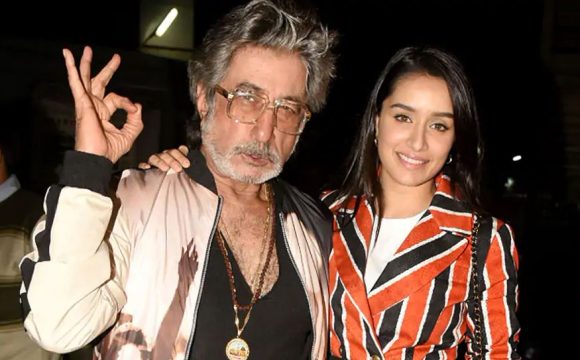 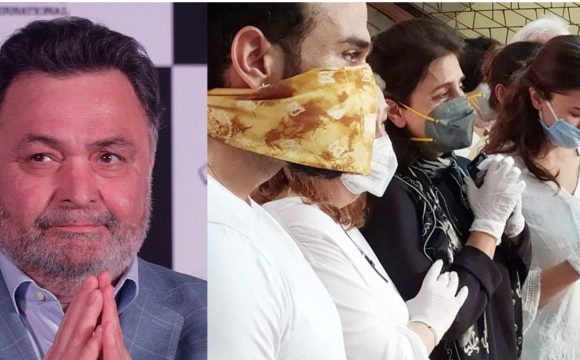 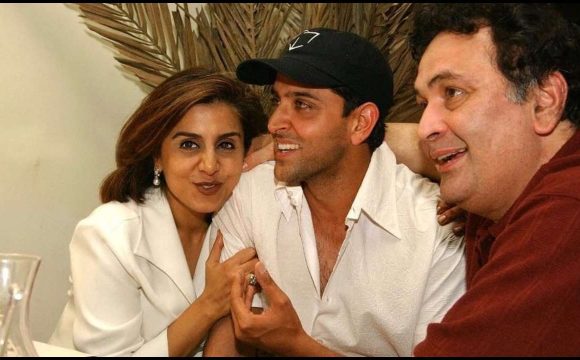