Skip to content
Home>>Bollywood>>Rishi Kapoor Didn’t Want Ranbir To Marry Alia Bhatt, He Had Chosen This Person For Son

Alia Bhatt and Ranbir Kapoor have gotten pretty serious about each other and the latter was seen supporting her beau during the toughest times of his father’s demise. The two have plans to marry in coming times however Ranbir Kapoor’s father Rishi Kapoor didn’t want Ranbir to marry Alia Bhatt. Instead, he had this person in mind for his son.

Yes, you read it right! Back in 2018, Rishi had taken to his social media handle and shared a picture of his son Ranbir Kapoor along with his best friend Ayaan Mukherjee and suggested that they both should get married now. Sharing the picture on his twitter, Rishi Kapoor captioned it, ‘Best friends! How about you both getting married now? High time!’ Check out the picture:

Ayaan Mukherjee directed the Ranbir Kapoor starrer ‘Wake Up Sid’ and the movie was a blockbuster hit. After giving a blockbuster hit together there was no looking back for BFFS, the two often seen on vacation together. Later, Ranbir Kapoor’s girlfriend Alia Bhatt too has joined their gang now and the trio is practically inseparable.

Alia, Ayaan and Ranbir also rang in the New Year together and pictures of them enjoying is middle of the sea also went viral. These three were also great support for Rishi Kapoor when he was in NewYork for his treatment. There are so many speculations that Ranbir and Alia going to get married later this year but there no official reports for the same. So, just let’s wait for them to announce the date.

On the work front, Alia and Ranbir will be next seen in ‘Brahmastra’ which is directed by Ayaan Mukherjee. The movie will also feature Amitabh Bachchan, Dimple Kapadia, Nagarjuna Akkineni and Mouni Roy in various roles. 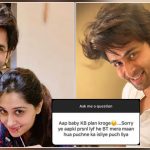 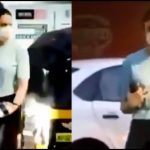 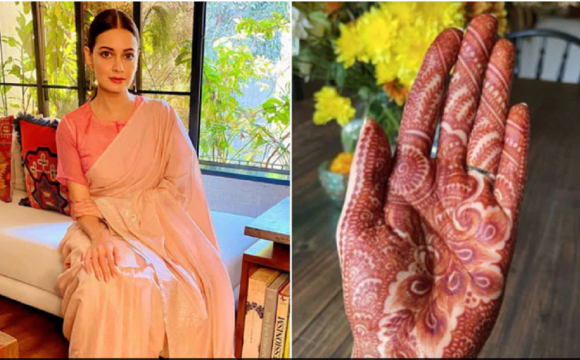 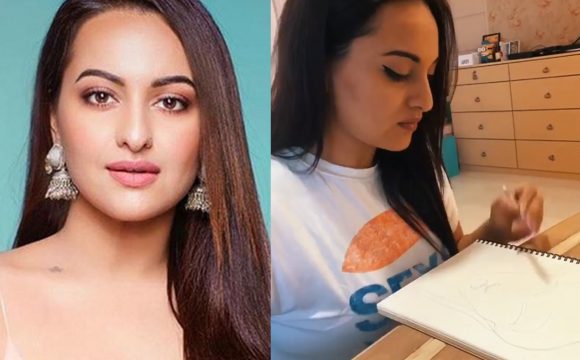 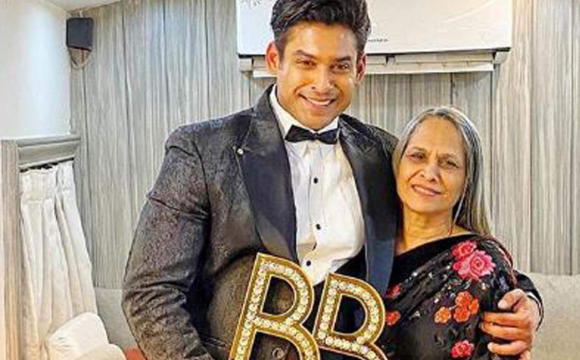 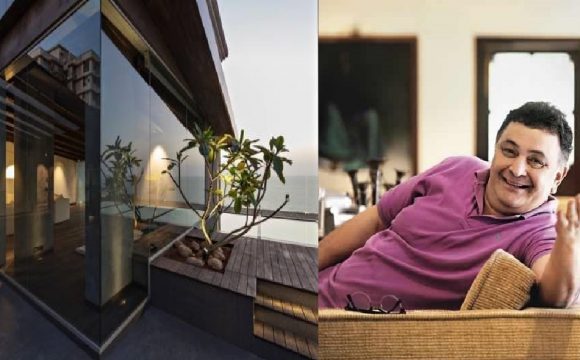 Pictures Inside: Glance Of Neetu And Rishi Kapoor’s Beautiful Villa In Mumbai 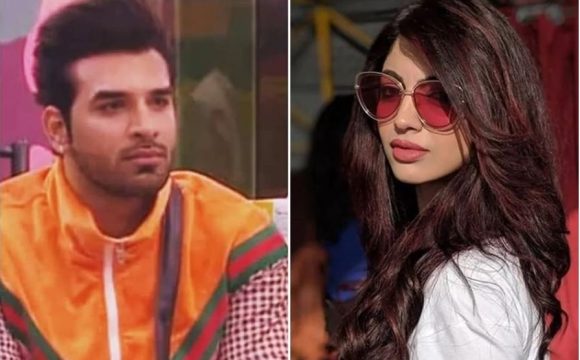