Skip to content
Home>>Bollywood>>Rishi Kapoor’s Uncle Prem Chopra Says ‘I Called Up Neetu, She And Ranbir Have Taken It Bravely’

Veteran actor Rishi Kapoor left the whole world in huge shock as he suddenly passed away on 29 April 2020. His family, friends and others expreesed their grives as the huge loss occured in their lives. Well, from his first film Bobby, he has touched many lives. Fondly called as Chintu was always known for his jolly nature and childlike behaviour. Now, his uncle Prem Chopra got in touch with SpotboyE. Rishi Kapoor’s Uncle Prem Chopra Says ‘I Called Up Neetu, She And Ranbir Have Taken It Bravely’

Recently in an interview with SpotboyE, Prem Chopra gave his few words. He said that he was sad that he couldn’t go for the funeral due to the lockdown. “I called Neetu. She and Ranbir have taken it bravely. Think of it, he was sick since 2 years. But yes, I met him soon after he had come back from his treatment in the US. It was my birthday, September 23 (2019), and he had come to my house.”

He further added, “After that, I had gone to his place. He was looking very nice and told me there that he was clear as far as the cancer was concerned. But he added that his immunity had gone down and he needed to take rest. After that, he contracted pneumonia and was hospitalised. It’s a tremendous loss. He was very close to me. He was a very intelligent actor, who also worked very hard.”

The actor concluded, “He had a mind of his own, never minced words. He would express his views, openly. It did make some people misunderstand him but they used to come back later and say they’ve understood his perspective.” Prem Chopra also reminisced on the movie that had Rishi and him both. “I played his Dad in Patel Ki Punjabi Shaadi.”

Well, we will definitely miss the star. Rishi Kapoor’s Uncle Prem Chopra Says ‘I Called Up Neetu, She And Ranbir Have Taken It Bravely’. 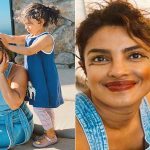 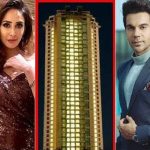 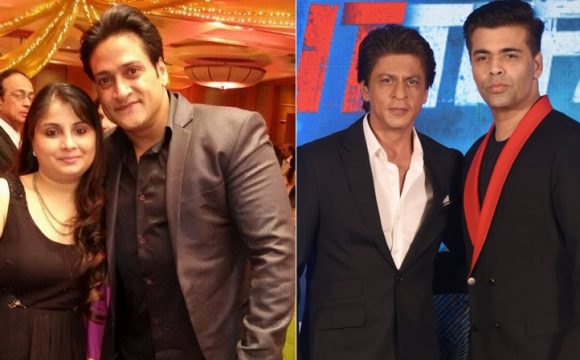 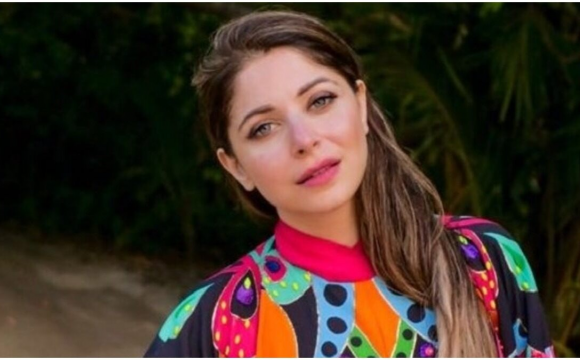 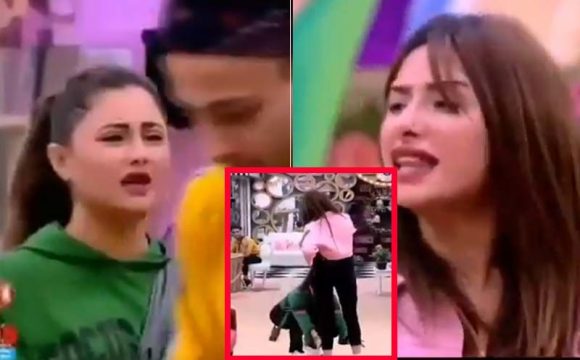 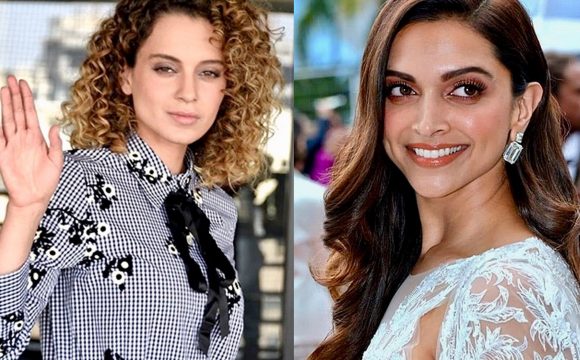 Kangana Ranaut Demands An Apology From Deepika Padukone After Her ‘Chhapaak Look Challenge’ On Tik Tok, Calls It Insensitive And Hurtful 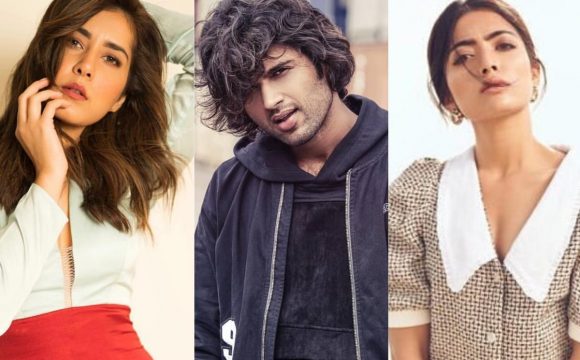 Rashmika Mandanna Or Raashi Khanna: Who Had Striking Chemistry On Screen With Vijay Deverakonda?