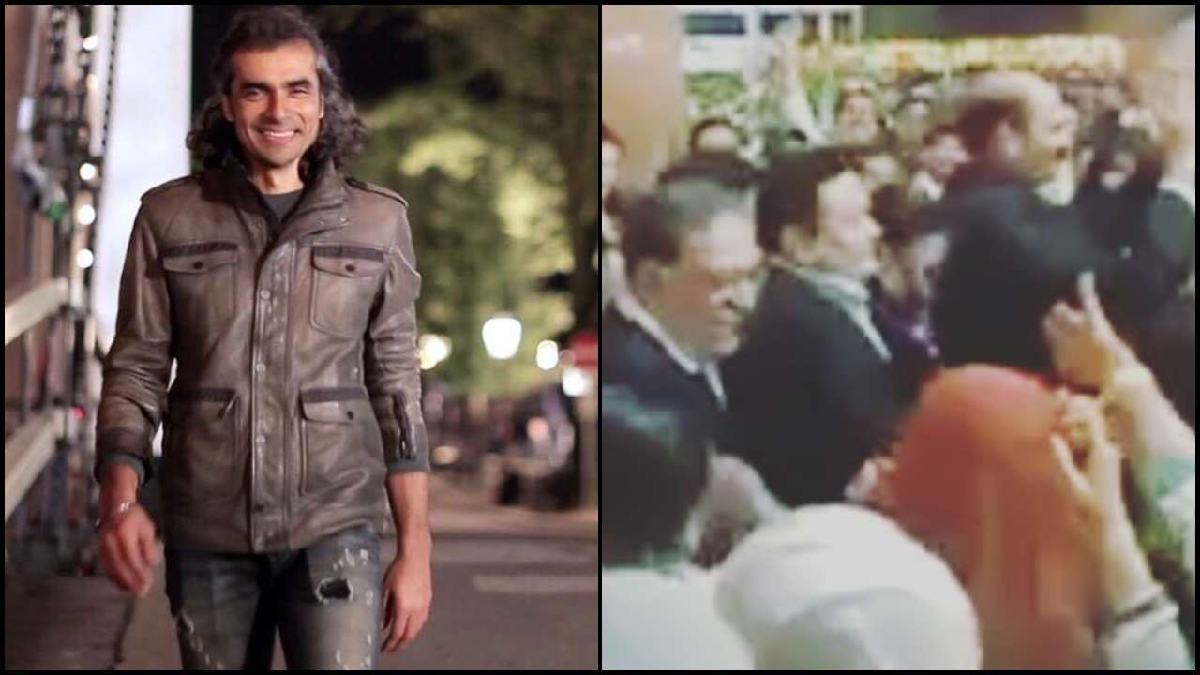 Movie filmmaker Imtiaz Ali, who has worked with late Rishi Kapoor in Love Aaj Kal (2009) co-featuring Deepika Padukone and Saif Ali Khan, took to his Instagram account and posted a sweet Insta story of the veteran actor dancing at a baraat in Kashmir. The video sees late RK wearing a dark suit and dancing on an beautiful Kashmiri melody alongside the different baraatis. Imtiaz Ali captioned the story, “RK Baraat dancing in Kashmir”. The producer had allegedly welcomed the veteran for his sibling’s wedding.

Rishi Kapoor will consistently be recognized as a powerhouse actor and a dancing sensation. Imtiaz Ali was extremely partial to late Rishi Kapoor and expressed his affection and sorrow on his IG account when RK died, he stated “Time is passing. A few days ago he was on my set. I was nervous, he was the biggest actor I had worked with. I touched his feet and asked him to guide me. He guided me,” Imtiaz wrote.

The producer additionally shared the occasion when Rishi Kapoor made a trip to Kashmir to go to his sibling’s wedding. “One more day blogs I welcomed him to my sibling’s wedding in Kashmir. No one overcomes much, these are the formalities. He came.

And when the baraat was entering the venue he said -you guys go in front, I will come in the end’. I understood later that he did not want the attention to shift from the groom to himself. And today he left.”

Something precious became past today. But this time will not take him away. I haven’t met him for so long anyway, I will think he is still there, smiling. And I can still think of the little time I could spend with him, and smile with him,” he concluded. 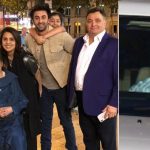 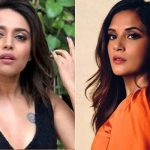 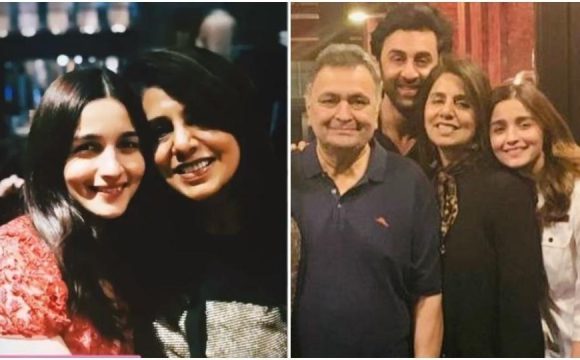 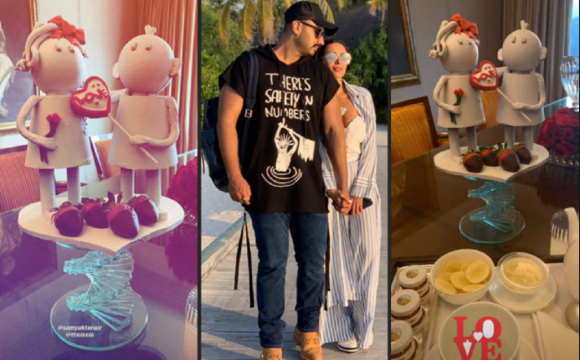 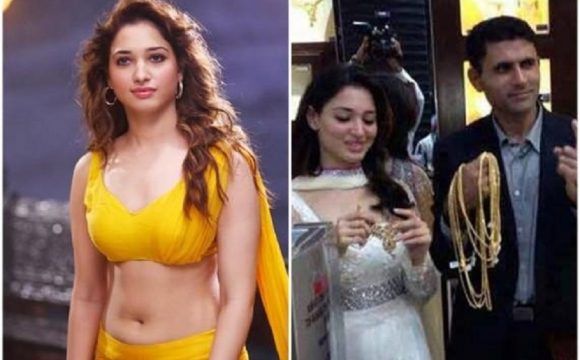 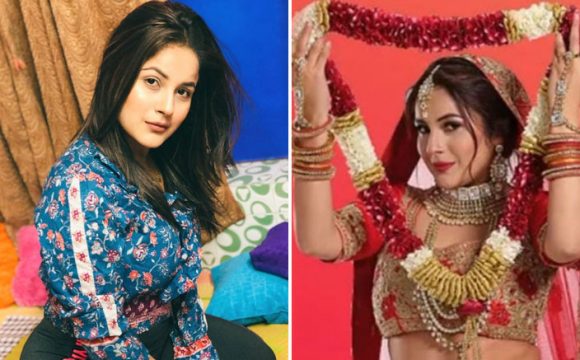 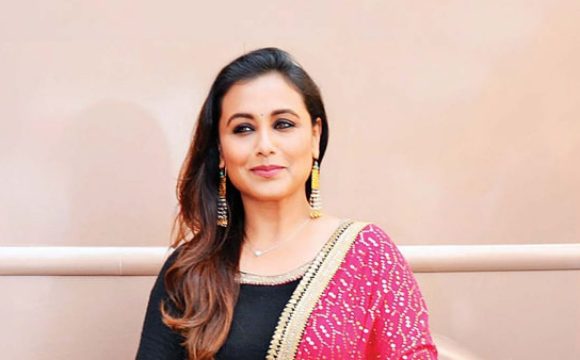