Skip to content
Home>>Articles>>Rishi Kapoor’s Demise: Neetu And Ranbir Prays Next To Late Actor’s Picture For His Soul 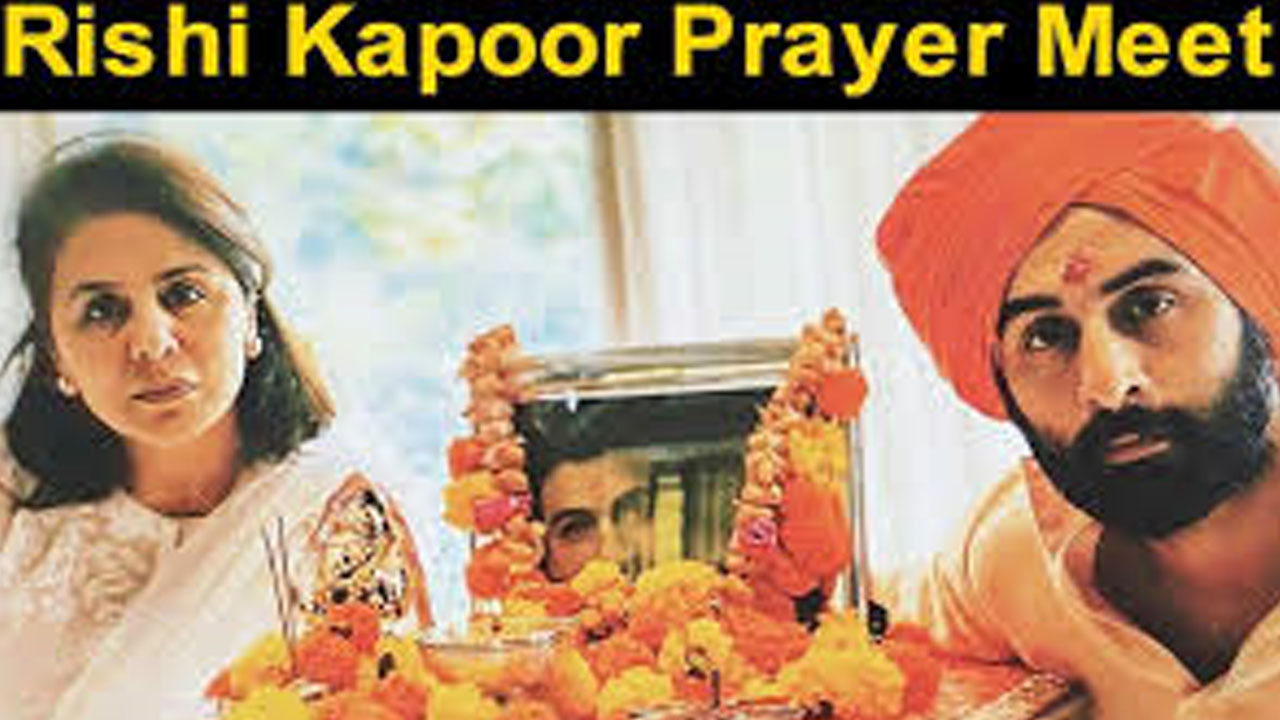 The news of Rishi Kapoor’s demose broke the internet. A sad news just after the other, one day people woke up with the shock of Irrfan Khan being no more and the next they didnt see coming was the demise of veteran actor, Rishi Kapoor. Fondly known as Chintu, Rishiji has touched many hearts. Celebs from all over the world payed their respect and wishe to the family. Rishi Kapoor’s Demise: Neetu And Ranbir Prays Next To Late Actor’s Picture For His Soul

Now, we got our hands on a picture where Neetu ji and Ranbir Kapoor were praying for Rishi’s after life. They were sitting next to the picture of Rishiji’s. Their sad faces will surely make your eyes teary. The picture was shared on the late actor’s Twitter fan page. In the picture we can see Neetu in white salwar suit, while Ranbir is seen wearing a light saffron kurta with a bright orange shaded turban. Have a look at the picture here.

Today, Neetuji took her Instagram to thank all the doctors and workers who helped and treated Rishiji. Sharing two pictures, the actress wrote, “As a family we have a deep sense of loss.. when we sit together and look back at the past few months what we also feel is immense gratitude – gratitude towards the doctors at HN reliance hospital! The whole team of doctors, brothers and nurses headed by Dr Tarang Gianchandani treated my husband like he was their own – they advised us like we were their own.. and for all that and more I thank them from the bottom of my heart..🙏 @rfhospital”

After his death, an official statement was released, titled ‘A message from Rishi Kapoor’s family’ which read, “Our dear Rishi Kapoor passed away peacefully at 8:45 am IST in hospital today after a two-year battle with leukemia. The doctors and medical staff at the hospital said he kept them entertained to the last. He remained jovial and determined to live to the fullest right through two years of treatment across two continents.” Rishi Kapoor’s Demise: Neetu And Ranbir Prays Next To Late Actor’s Picture For His Soul.

Sara Ali Khan Shares About Her Bond With Step-Mother Kareena, Says “She Is My Father’s Wife More Than My Friend” 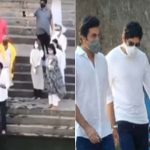 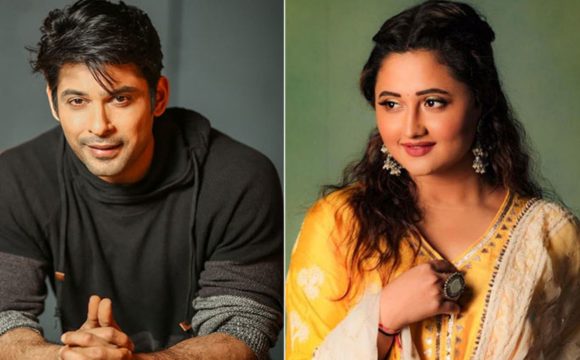 Hrithik Roshan Shared Adorable Video With Hrehaan and Hridhaan, Proves He Is The Coolest Dad; Video Inside 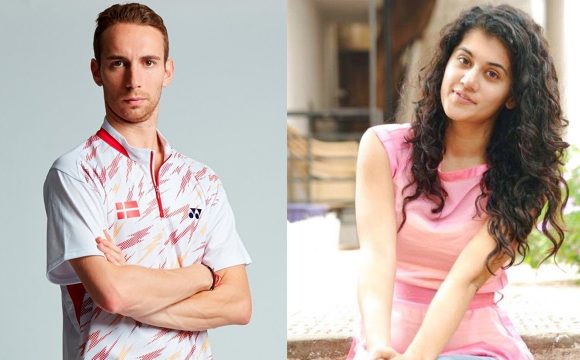 Taapsee Pannu Enjoys Dinner With Beau Mathias Boe; He Shares A Glimpse Of Their Date Night 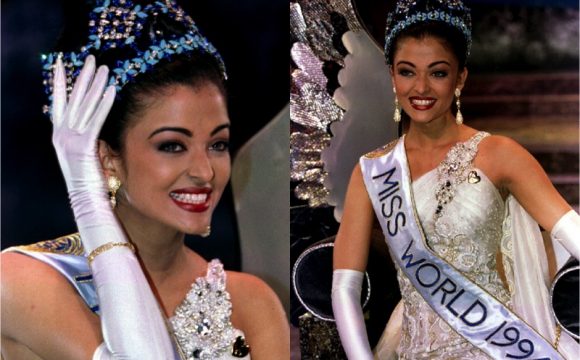 What Did Aishwarya Rai Do If She Got A Million Dollar When Crowned Miss World: Answer Inside 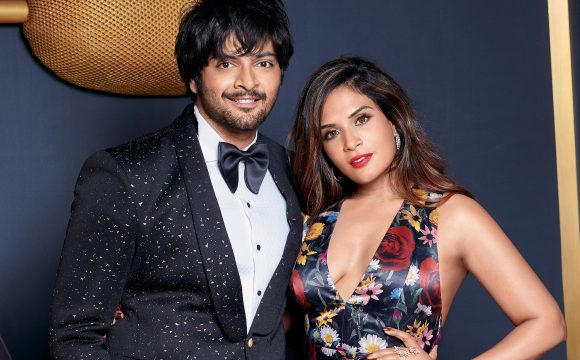