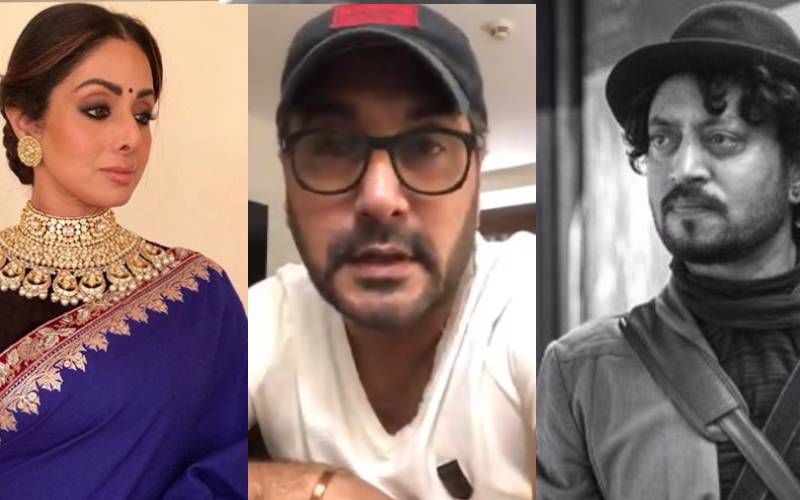 During the conversation, the host made some callous statements that left the actor uncomfortable. Adnan then took to social media to speak about the incident and even offer an apology to the families of Sridevi and Irrfan Khan.

Adnan penned a post on Twitter and wrote, “The anchor Aamir Liaquat Sahab joked about something extremely sensitive. Not only were they both close to me but also as a human it was wrong on so many levels. I cannot even call it hitting below the belt. It was an extremely callous act to joke about the deceased. This is in very bad taste, not only does it show him and me but also the entire country in bad light.” During the conversation, the anchor stated that actress Rani Mukerji and Bipasha Basu are still alive because Adnan refused to do films with them. Adnan did a film Sridevi (MOM) and Irrfan Khan (A Mighty Heart) and both the actors are no more.

He further wrote, “I want to apologise to the families of Sridevi Sahiba and lrrfan Khan Sahab, their loved ones and fans. If you see my body language I was extremely uncomfortable with what he said but I didn’t want to stoop to that level.”

In the end, the actor feels sorry and said, “I regret being on the show. I’ve learnt my lesson and I promise I will not tolerate such an act in future. I was hoping this bit wouldn’t become public but unfortunately it has. I’m sorry.” Pakistani Anchor Adnan Apologizes To Sridevi & Irrfan Khan’s Families After A Host Blames Him For Their Deaths

Sara Ali Khan Shares About Her Bond With Step-Mother Kareena, Says “She Is My Father’s Wife More Than My Friend” 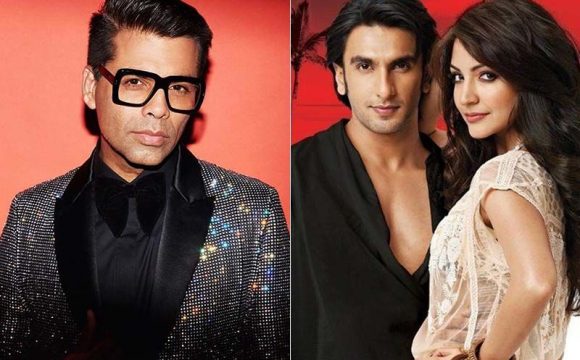 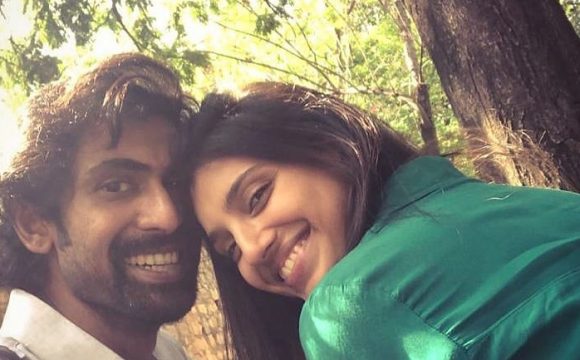 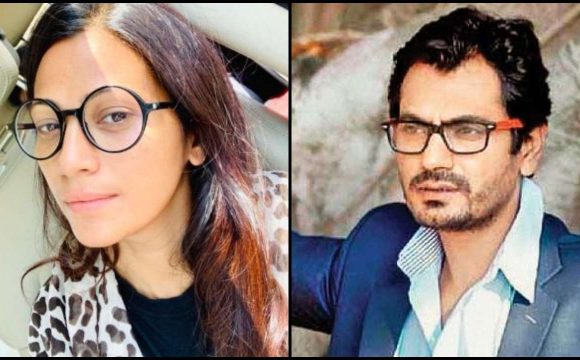 Nawazuddin Siddiqui’s Niece Accuses His Brother Of Unwanted Advances When She Was 9, Ex-Wife Aaliya Says, “They Cannot Buy Silence Now” 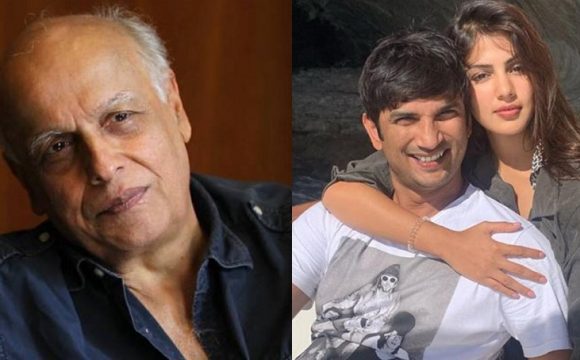 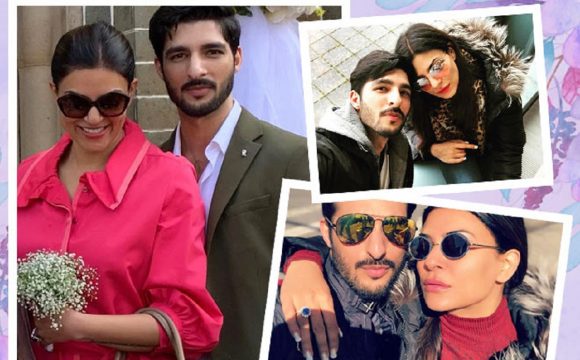 Sushmita Sen, Rohman Shawl, Renee & Alisah Make For A Picture Perfect Bunch In Latest PHOTOS From An Outing; Images Inside