Skip to content
Home>>Entertainment>>Devoleena Bhattacharjee Slammed By Sidharth Shukla Fans For Involving His Name In Audio Clip, Reveals The Reason 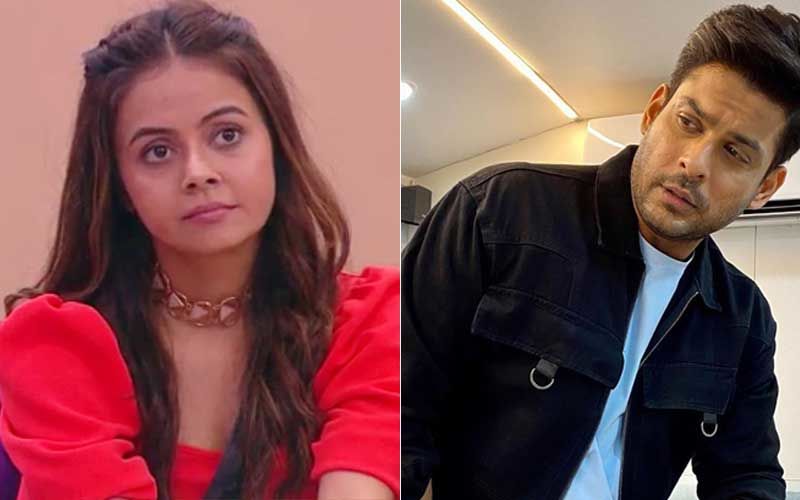 Devoleena Bhattacharjee has found herself in the midst of controversies ever since she commented that she doesn’t feel Sidharth Shukla and Shehnaaz Gill have any chemistry. Earlier today, she shared an audio clip that was sent to her by Shehnaaz Gill’s fan which later was confirmed by the Khabri was sent by Devoleena only. Now, she was also being slammed repeatedly for using Sidharth Shukla’s name by all his fans. Now, she has come out once again for the explanation.

The filthy audio clip was about Devo’s personal life and according to her it was a fan of Shehnaaz Gill who made this vicious audio clip and Devoleena claims that Shehnaaz has encouraged her fan to do this. Devoleena took to the twitter and slammed the person who made the clip and said that she will take legal action against her. Ever since the audio made its way to the web, Bhattacharjee’s fans started a hashtag #StayStrongDevo trend on Twitter.

When Devo was asked by a Sid fan that why she involved Sidharth Shukla’s name into the controversy. Devo cleared the air by saying that she saw a DP of Sidnazz on the profile and thought that the audio clip was made by a Sid fan. However, she told her BFF Rashami Desai that Shukla’s fans are not behind this. Replying to a diehard Sid fan, Devo wrote “Relax..Seeing Sid’s and Shehnaz’s pics on the dp of that abusive chick anyone would think that she is a fan of both.I told #Rash that #Sidhearts has nothing to do with this.That chick is undoubtedly a Shehnaz’s fan.Reuqired action will be taken.Stay in stay safe” 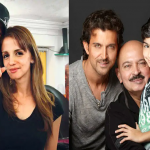 How High Is The Slaughter Pace of Covid-19? 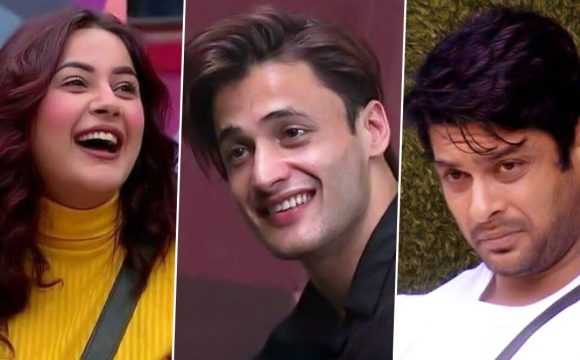 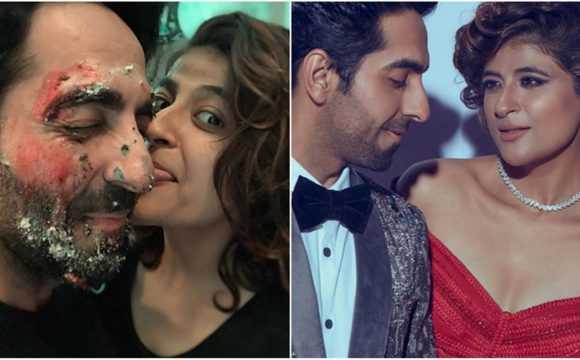 Ayushmann Khurrana Posts A Sexy Picture Of Tahira Kashyap Without Her Permission On Her Birthday; Check It Now 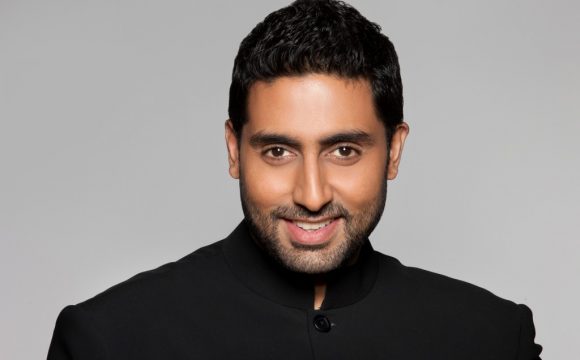 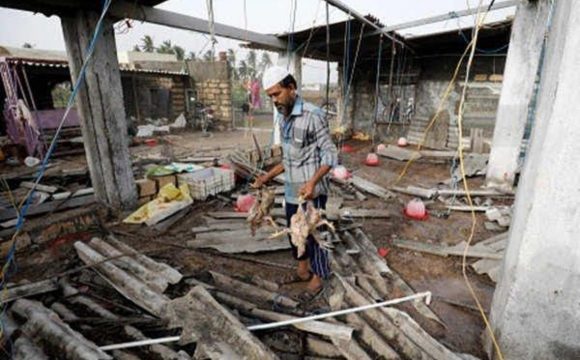 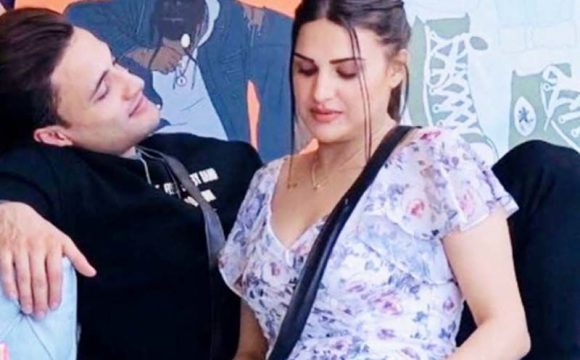