Skip to content
Home>>Celebrity Talk>>Bigg Boss 13 Exclusive: Sidharth Shukla, Asim Riaz, And Rashami Desai Will Be Competing In The Mall Task- Who’ll Get A direct Grand Finale Entry?; Check Out 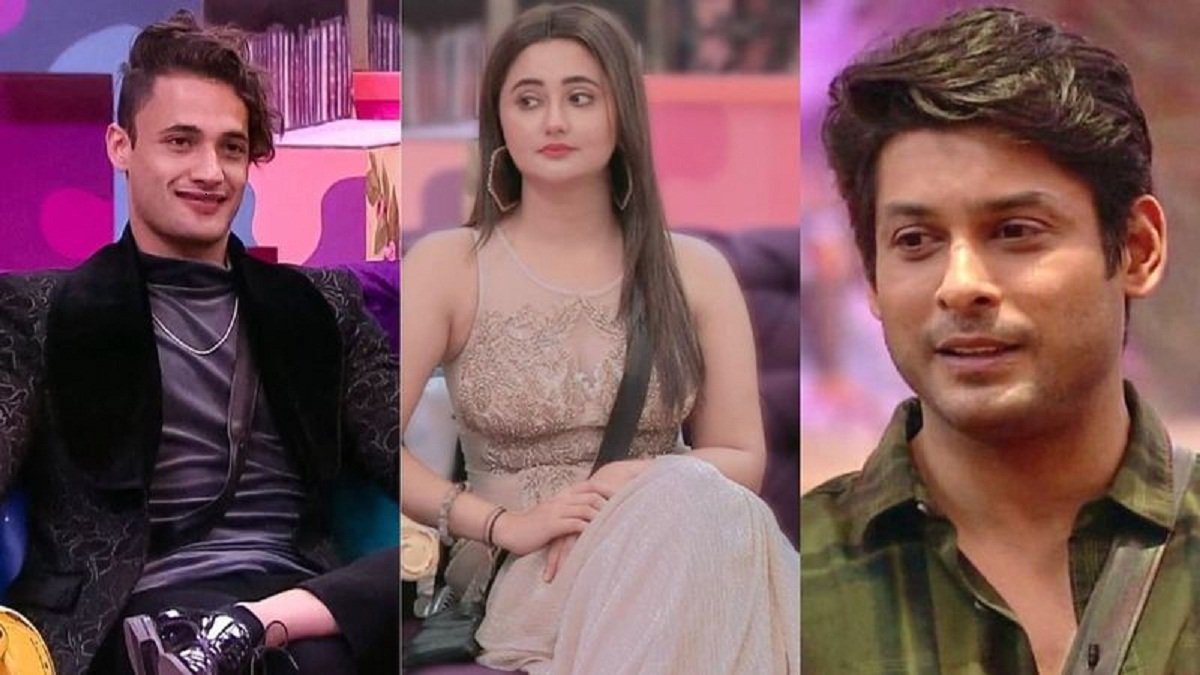 Celebrity TalkEntertainment
adminFebruary 5, 20200
As the thirteenth season is approaching towards its end, the show has been in the news for a long time and this season has gained massive popularity other than any previous season of Bigg Boss. We witnessed a lot of ugly fights to love connections and the bittersweet journey of all the contestants has finally come to an end. Every contestant is putting their best game forward to win the show and Bigg Boss has yet again brought the interesting task as the finale week is drawing closer. Fans have been eagerly waiting to know whose going to earn the space for the top three finalists of Bigg Boss 13 inside the house. 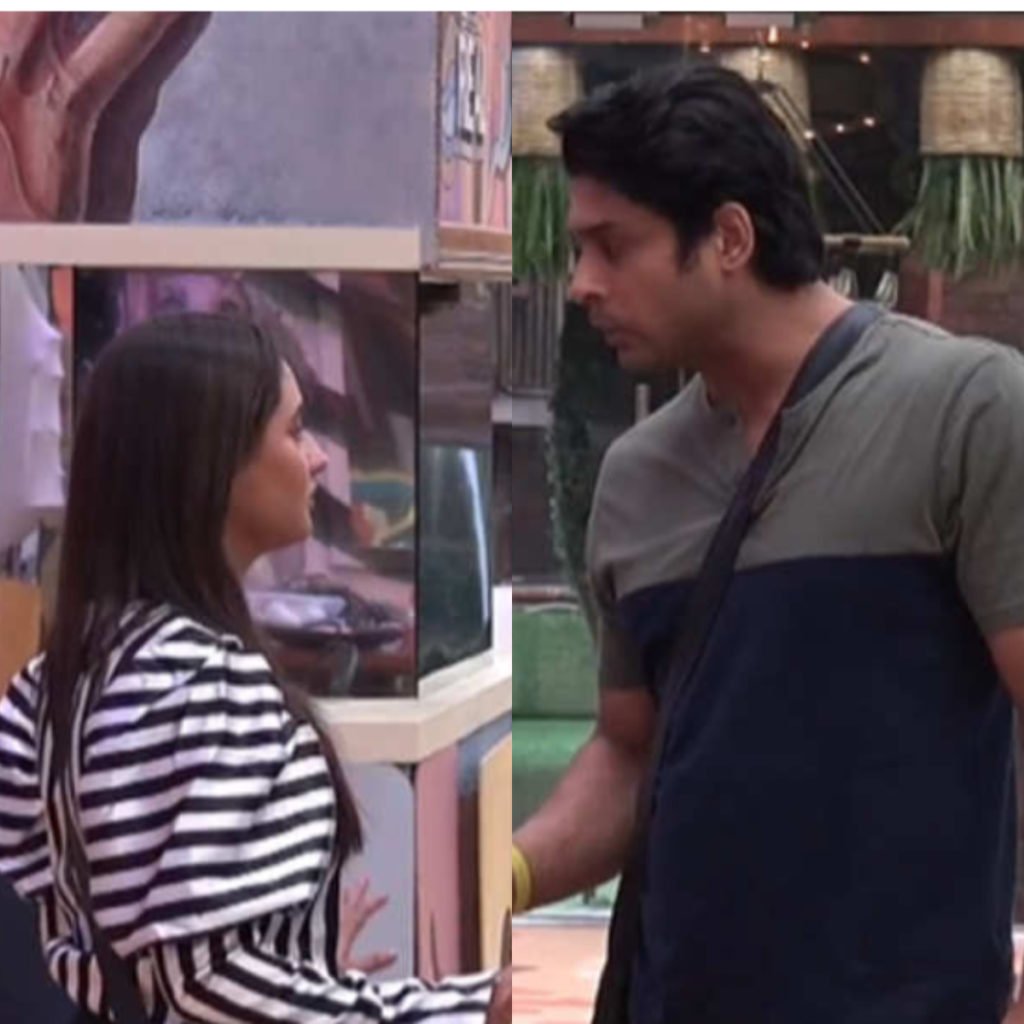 We can’t seem to keep up with the excitement for the finale week and of course, will keep you guys update as who got evicted and who are the top three finalists made it to the finale. Speculations are rife that Mahira Sharma will be the next contestant who got evicted this week. But here’s some interesting news for all the BB fans as the much-awaited mall task will soon be telecast for the viewers. We will see some more drama come in when the contestants will be showered with fans support as the elite member Asim, Siddarth and Rashami will be competing with each other in the shopping mall task and get to interact with an ocean of their fans.

As per the sources, Rashami Desai, Asim Riaz, and Sidharth Shukla, who have been the three elite club winners of Bigg Boss 13 in the past, will be competing against each other. Rest we can see when the episode will be finally telecast on Television. Well, not just that, the winner of the mall task, who gets the highest amount of votes from his/her fans, will be walking straight walk in the grand finale.  Exciting, isn’t it? We can’t wait to see who made it to the finale. 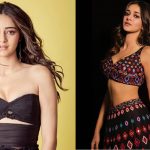 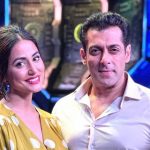 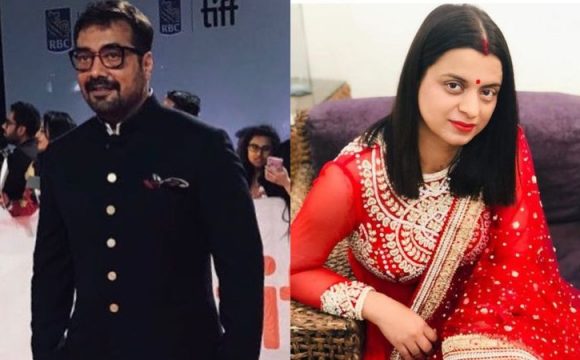 Rangoli Chandel Takes A Jibe At Anurag Kashyap For Wanting To Burn The World, His Reply Is Hilarious 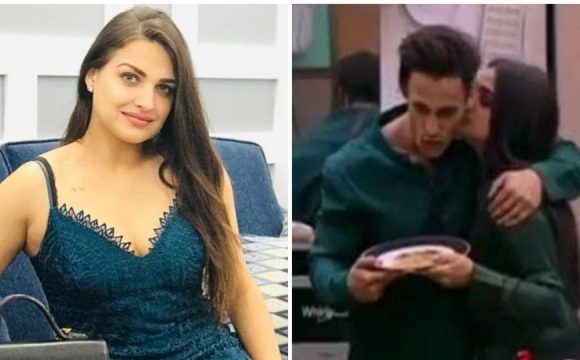 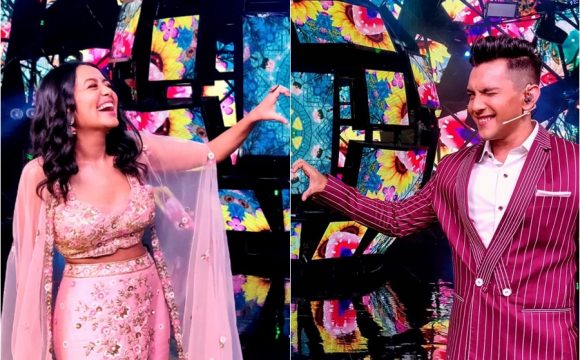 Indian Idol 11 Host Aditya Narayan To Tie The Knot With His Gf This Year, Neha Kakkar Has Just Dropped A Bomb; Deets Inside 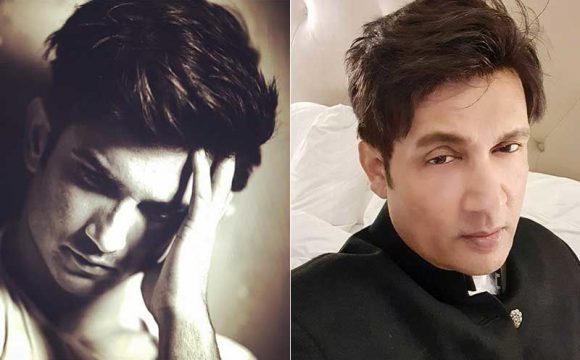 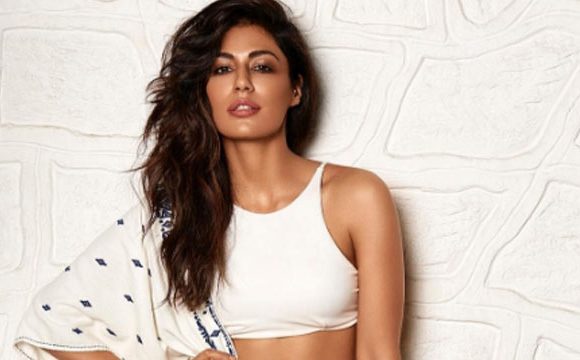